In honour of WardrobeGruber’s Cure thread - 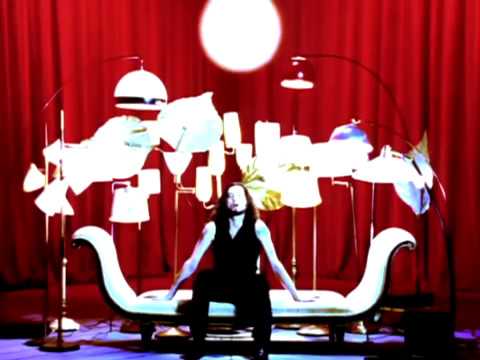 Everything Counts
Music For The Masses

Never got into them.

Am I missing out?

Interesting how the band progressed starting out as a fluffy synth pop band then gradually getting darker as the years passed. Another band that lost me in the 1990s, never took to their stadium synth phase.

Impossible to pick one song but a toss up between Strangelove (Single mix) and Higher Love.
Pretty thrilled to see someone else has picked the latter! Hats off eric, it never seems to get the credit it deserves.

Album would be Music For The Masses, predictably enough.

Strangelove, has to the Pain Mix though 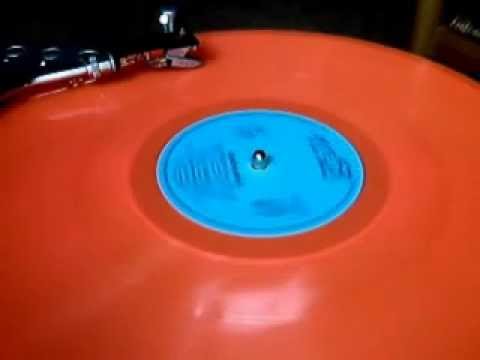 Single I can never choose. Probably Everything Counts but most recently I can’t stop playing Nothing.

Songs of Faith and Devotion ftw

1- Everything counts sounds like a classic. But Shake the Disease embodies everything there is to love aboud DM, methinks.
2- Violator is so far above everything else they have done it’s not even funny.

Home. First time I heard this was when I saw them play it live on the Playing the Angel tour I think. Martin just blew me away.
Violator, obv.