Describe some music that you would like to be recommended

I’ve just rediscovered American Analog Set, after a bit of a break from listening to acts like them and Sea & Cake and Hood. Are there any modern acts who’ve evolved this sound? I guess to some extents Death Cab did. I realise it’s very much sad-boy territory but surely there are some not-men making this kind of sprawling gently-angular music too?

is that how Mike Diver described Isis’ Oceanic?

First song that came to mind is this (and not just because his name is sort of like Sea): 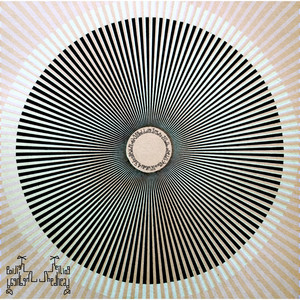 I think Crying sound a bit like AASs more upbeat stuff? Only seen them live. This too from way back;

As always, I’d really like to find a band that specializes in propulsive, melodic rock songs with twists along the way that heavily incorporate elements of shoegaze.

“Future Foe Scenarios” by Silversun Pickups is probably the closest I’ve found to this in pure form, with “23” by Blonde Redhead being another good example. Come to think of it, the ending of “Your New Aesthetic” by Jimmy Eat World is also a great example.

Basically, think of the ending sequences of “I of the Mourning” by The Smashing Pumpkins and “The Lottery” by The Afghan Whigs or “Kicked It in the Sun” by Built to Spill, but filter them through that incredible ending sequence of “B&E” by Nothing or a Loveless-style wall of noise.

A lot of Modest Mouse’s We Were Dead Before the Ship Even Sank is pretty nautical themed, either in lyrics or sound. Is the octopus aware of its own mortality? 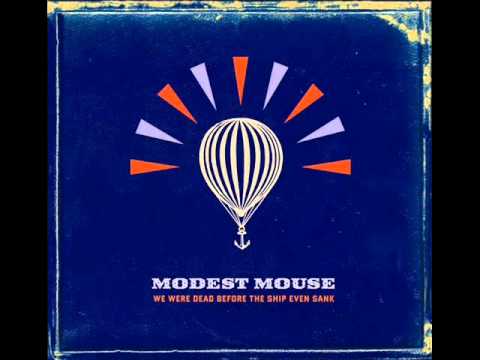 Anything like the 80s/90s industrial output from Birmingham - all comes from my enduring Godflesh love - I know all the JK Broadrick associated bands (Cable Regime, Scorn, Techno-Animal etc) BUTdiscovered just today (a) firstly Khost and then (b) much older, 16-17. More like that that wouldn’t be on my radar, pls…

I’ve got nothing I’m afraid, @ma0sm. Glad other people have been able to come up with suggestions though!

The first few Three Trapped Tigers EPs maybe? Not sure if that really covers your brief though

Doesn’t cover what I’m after, but I like these regardless, thanks.

I’ll give them another a shot, they’re a band that I should absolutely love, but for some reason they’ve fallen kind of flat with me so far. FWIW, Mauve is the one I focused on, and I remember liking “Burn”, “Slack”, and “Brightest Star” off the top of my head.

IMO Mauve is the weakest so definitely worth trying one of the others.

Oh good! Would you start with Colour Trip or Pure Mood?

You might even want to give Sparkler a go (debut mini album), but I rate Color Trip and Pure Mood equally. I’ll say Color Trip for no other reason than people tend to rate earlier stuff over later stuff as a matter of course.

female fronted Black Metal please. I enjoy Myrkur but more as a singer- songwriter with some BM tendencies than actual BM. I would love something like ‘Passenger’ by Black Monolith but with female vocals.

Thanks, I’ll give one of those a shot, I’ll probably start from the beginning so I can track their progression. They really do seem like they’d be right up alley, hopefully they fully click this time.