Signed to Fierce Panda, the second album “Grow Up” will be released on 24 March + new European tour… Yeah!

Sponsors of the new musical express…

The early reviews are strongly positive:

I loved their debut album and EP. I’ve seen them probably around five or six times in the last few years. Bevan is one hell of a front woman. They’re the best British indie band for me currently. Looking forward to the album and The Scala gig.

My initial reaction was a bit by the numbers. But the numbers they redo are really pretty good. Hollow, hollow…I’m gonna follow.

I’ve heard the new album on the way to work just now. A brilliant second album from them. Hopefully, they’ll get the attention they deserve on the back of this album. Always great live.

Anyone go to The Scala gig last night? Brilliant gig.

The new album is very consistent and there isn’t a bad song but it’s just a bit lacking in the top end. The three songs at the start are very good and there are two more that are up there but nothing really hits that 5/5 on the album.

I think Hollow could’ve been the one but they drag that out for a minute longer than they need to and also its chorus is a bit weak.

Anyways, a sophomore album that’s actually good is a rare feat for a British band to come out after 2010 nowadays so good on them.

New single and upcoming new album. Also maybe this is a hot take but imo, Desperate Journalist are one of the three best UK indie bands with 2+ albums to come out of the 2010s. Admittedly it’s a weak pool but still. 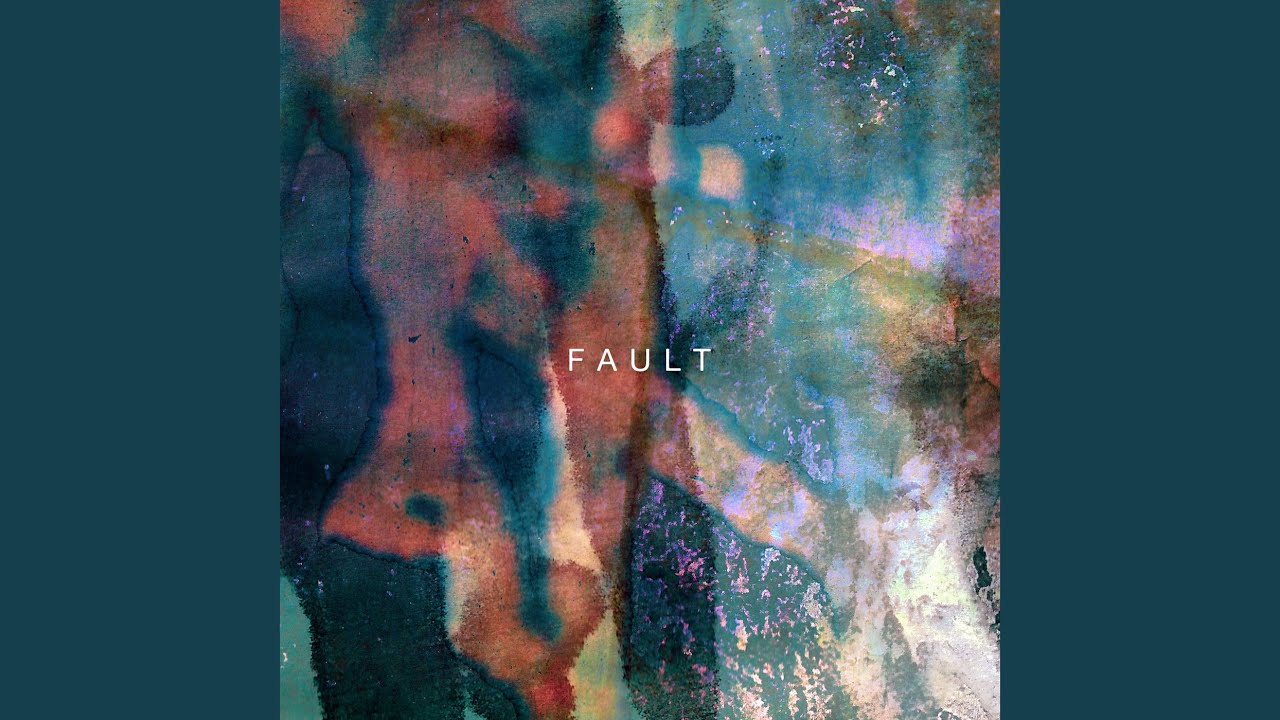 Pretty much agree with all that you’ve said. Three brilliant albums and always a stunning live act.

Porridge Radio are one of the few newish/smallish British bands that come close to them for me and the PR album last year was very good but it did lack their gritty sound and attitude that they’re able to perform live.

Sweet. Cedars was an incredible track and the rest of the last album was good too. Great live as well. 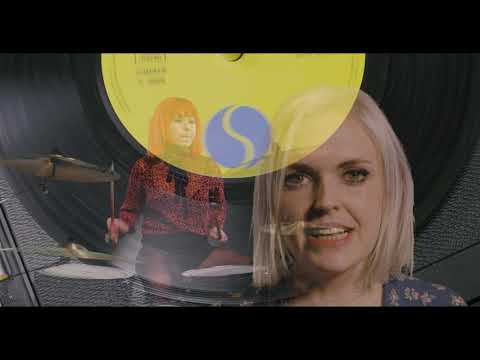 It seems to be getting quite impressive reviews so far. 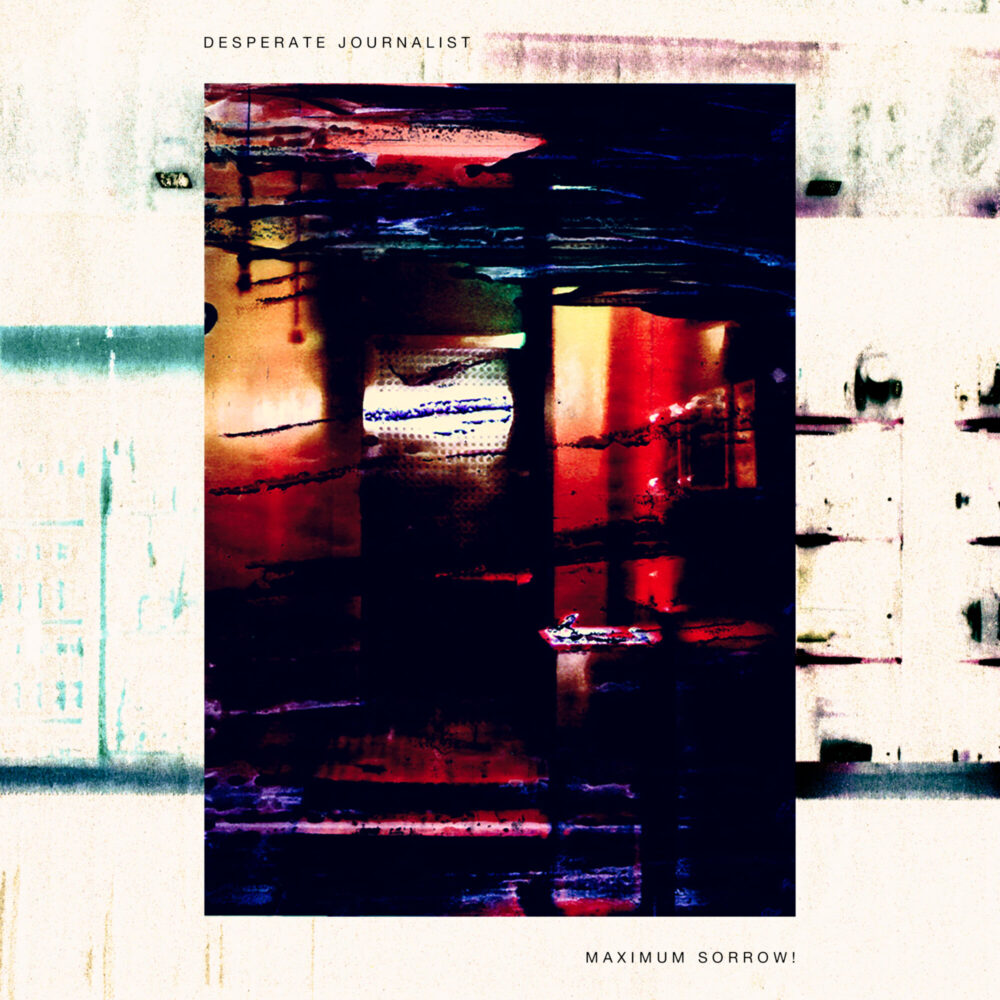 Maximum Sorrow! is an album which sees Desperate Journalist pushing yet more boundaries towards a more expansive sound with stunning results. 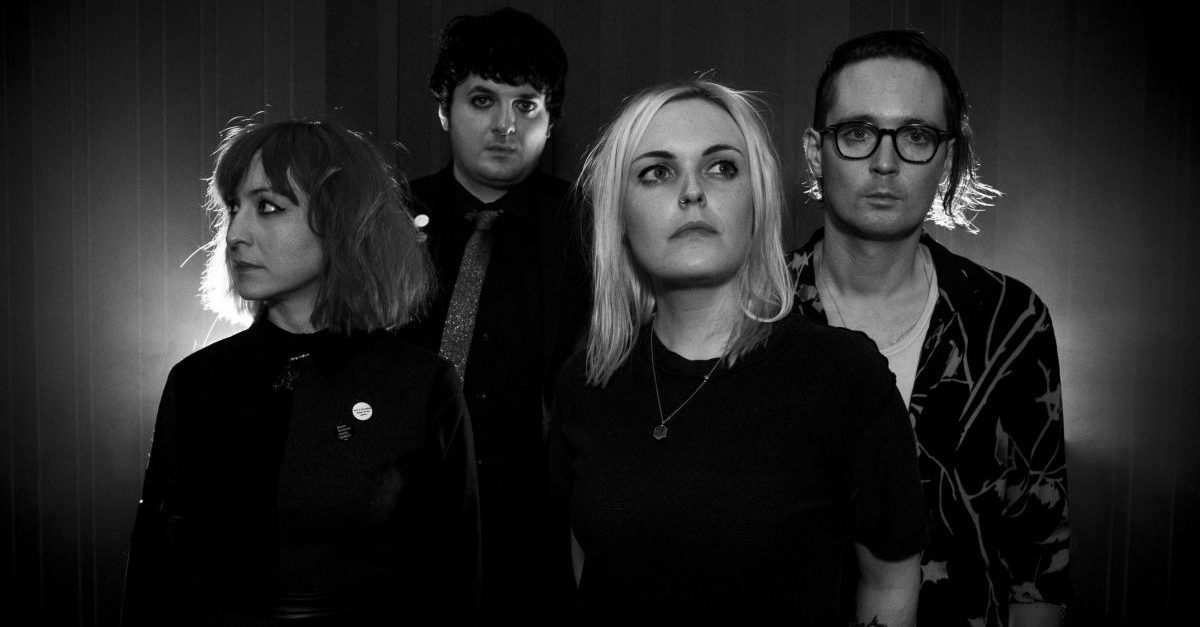 It’s telling that U.K. post-punk band Desperate Journalist takes its name from a joke—specifically, a track from a 1979 John… 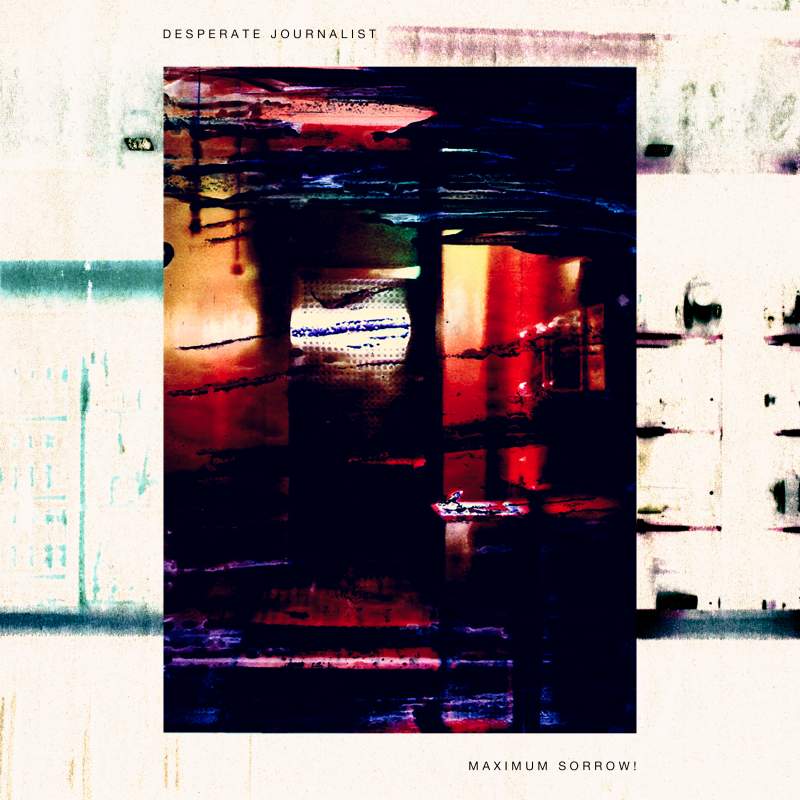 Looking forward to this one. The singles didn’t click but hope they and the album will after a few listens.

Always have been an impressive live act.

Maybe going off on a tangent but a gig consisting of Desperate Journalist, Porridge Radio and Fightmilk would be a brilliant triple bill of female fronted indie rock at the moment.

Listening to my copy now, first play on vinyl, though I listened to it twice through on the bandcamp app yesterday. Nothing as instantly catchy as Ceders or Satellites, but I think the album as a whole is a step up on the last one. The catchier songs seem to come towards the end as well. Can see myself becoming obsessed with this!