Did anyone hear that loud rumbling noise last night that lasted about a minute?

Sounded like a plane but very loud and lasted far too long.

Heard a rumour it was some sort of Chinese ultrasonic missile test or something but that sounds a) like some bollocks someone would make up and b) terrifying so I don’t want it to be that.

Yeah sorry about that.

I thought it was thunder (which was forecast)

Definitely sounded more like a plane (a big one), and lasted far too long.

I did hear a long rumble at some point. Assumed it was either thunder or something over at the waterworks.

Is there a metal cylinder embedded in your nearest heath?

I searched “rumble” on Twitter to see if there were lots of reports, and this was the first thing that came up: 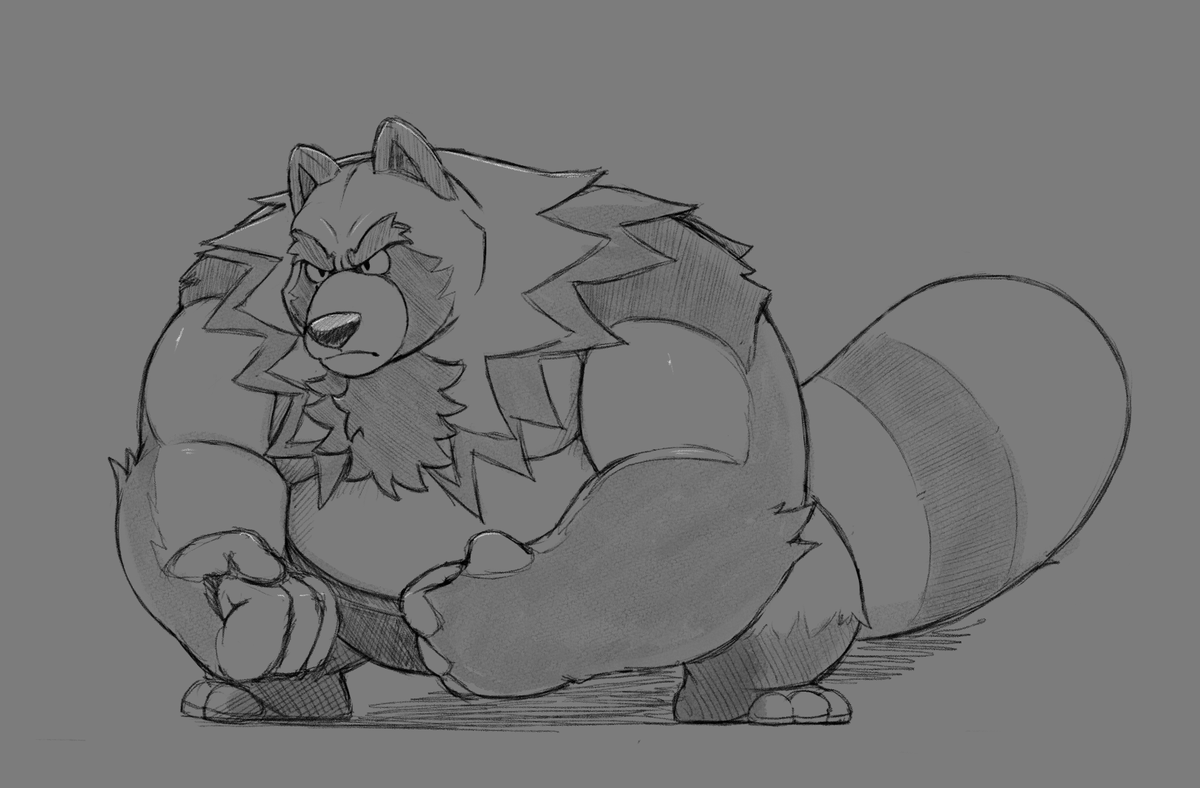 I assume it’s not related.

I did hear a noisy reverberating sound that lasted about sixty seconds, might that have been it?

I’ll admit this does fit the bill, Tone.

God I really hope it is.

I for one welcome our new Martian hulk bear overlords.

Would’ve been more of a “whoosh”

I heard it too, assumed it was thunder though

I would also say it was incredibly loud and wasn’t raining where we were.

Would’ve been more of a “whoosh”

It must have been that bean I had