Did you guys know that Portugal doesn't go all the way to the top?

This is A1, top tier trolling.

I promise you, this is something that has genuinely just made me go “Wait… What!?” 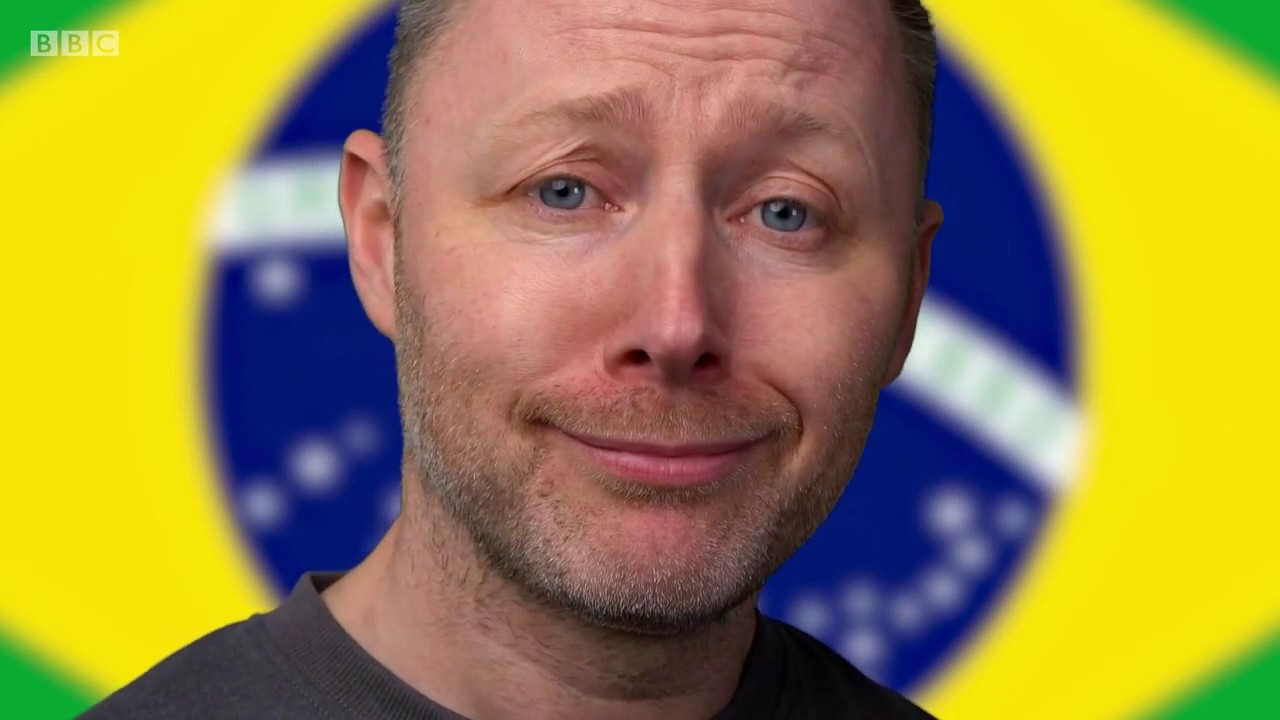 Where did you think Prof lived? Portugal?

I reckon it should do. Give that top left bit of Spain to them too, why not? Nothing there anyway.

(Portugal would make much more of it if they had it)

No, I knew he lived in Spain I just thought the bit of Spain he lived in was at the top but with Portugal on its left (right from the POV of Spain I guess)

He’s going to blow his top! (of Spain)

Ah I see. We’ll see what he has to say on the matter in due course.

Ant do you think Northern Ireland goes all the way across?

Did you know that Uzbekistan is shaped like the boot for the other foot to Italy? What a pair.

I mean, I’m assuming from the way you’ve framed the question that it doesn’t but, yeah, if someone said to me “draw the border between Ireland and Northern Ireland for us please, here is a pen and paper you can use and on the paper is an already existing outline of the shape of the island that Ireland and Northern Ireland are on” I would probably draw a line that goes all the way across…

Best Portugal fact I’ve got for @anon5266188 is that bit that’s the most Far away is called Faro.

Oh you’re going to get so atitagained