and not Celine Dion?

Remember hearing something about it at the time.

My memory isn’t the best but… 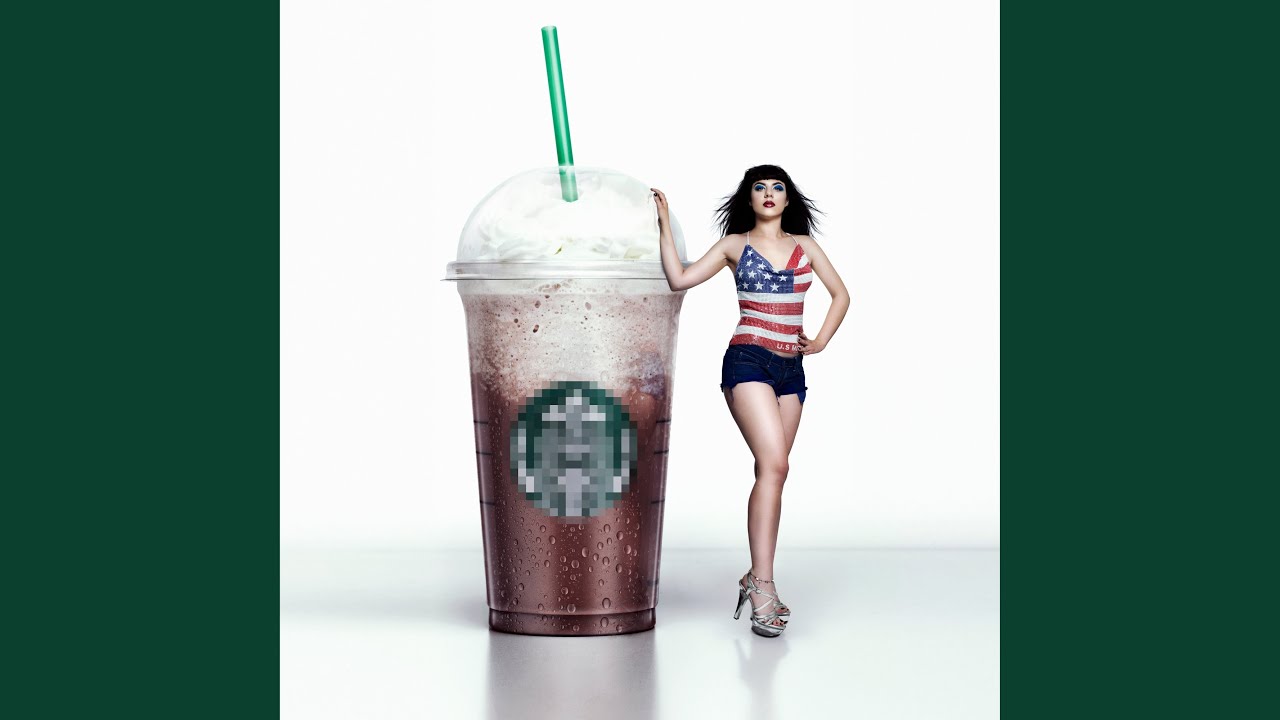 Should have been a duet, innit.

I didn’t, but it makes a lot of sense. Sounds exactly like something off Bat Out of Hell 2, doesn’t it?

Yeah it was Jim Steinman werent it; he wrote all the meat loaf stuff and recorded ITACBTMN with his slightly dodgy all female band Pandora’s Box and their concept album Original Sin. It was a massive flop but then he palmed that song off to Celine and a few tracks were re-worked for Bat Out Of Hell 2. I have a weird memory for what I read in Kerrang! Magazine 30 years ago to thank for passing this on.

He wrote also Total Eclipse of the Heart for Bonny Tyler and co-wrote This Corrosion with The Sisters of Mercy. Amazing really.

I knew this but I only found out about it this calendar year.

If you’ve ever seen the utterly bat-shit Ken Russel-directed music video for the original Pandora’s Box version (scripted and envisioned by Jim Steinman) you will understand exactly why Jim decided he didn’t want Meatloaf to have it (mildly NSFW): 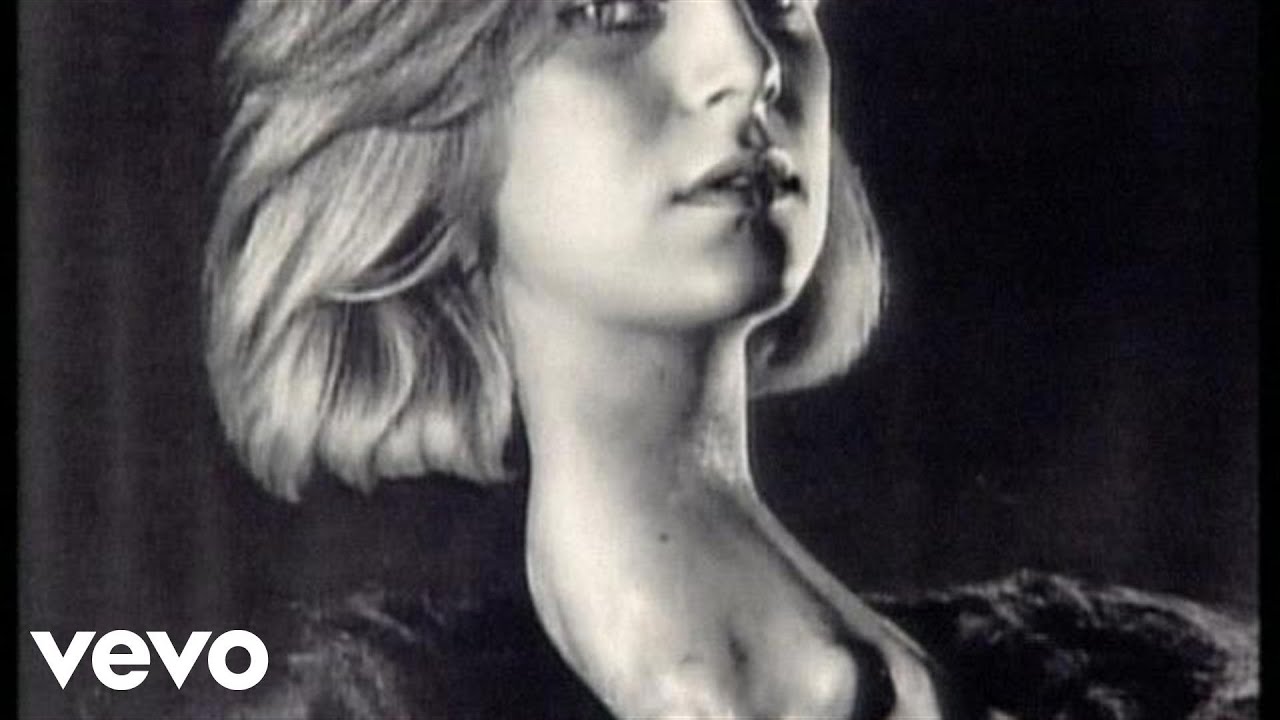 I did know this, but had also forgotten

a fucking great song , the dion version is shit tho

It’s on Bat Out of Hell III, right?

Did you know there is a Bat Out of Hell III?

I did not know there even was a Bat out of Hell III.