Woody Harrelson’s dad was a hitman? Charles Voyde Harrelson (July 23, 1938 – March 15, 2007) was an American hitman and organized crime figure who was convicted of assassinating federal judge John H. Wood Jr., the first federal judge to be assassinated in the 20th century. Charles Harrelson was the father of actors Brett and Woody Harrelson. Charles Harrelson was born on July 23rd, 1938, in Lovelady, Texas, the son of Alma Lee (née Sparks; 1907–2002) and Voyde Harrelson (1901–1976). He was married to Nancy Hillman Harrelson, Dian... 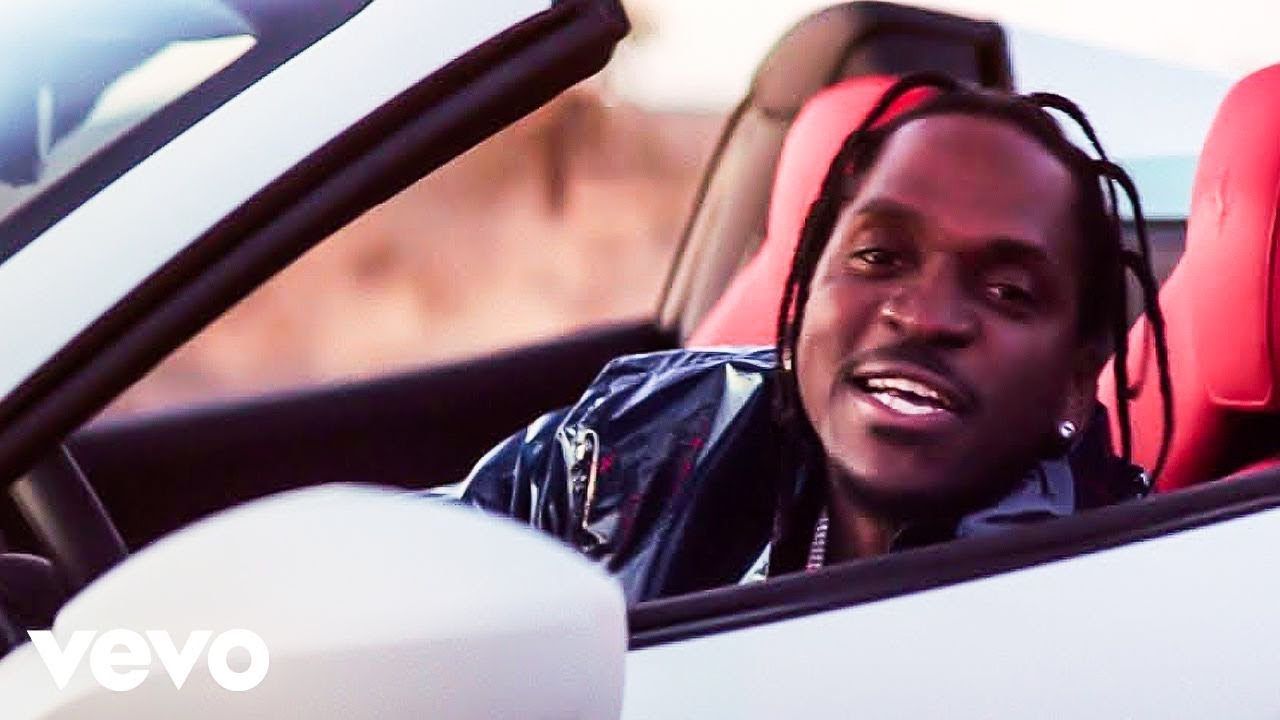 I did. Think I saw an interview where he talked about it?

That when it snows

If you compare father and son hits, I would rather watch one of his dad’s than Now You See Me