Just listening to their most recent album though and I recognise J-TREE. 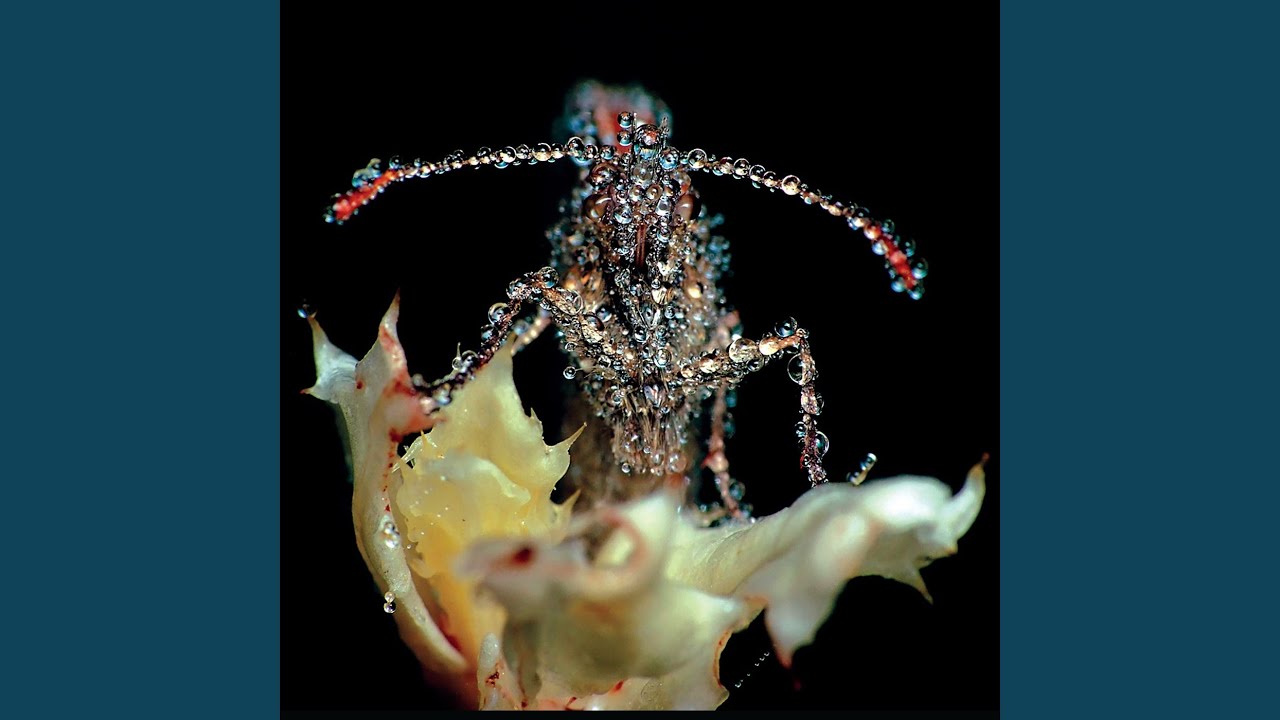 (Birth canal) has a Godspeed you black emperor sample buried in it.

Only recently started listening to them, last couple of years. Have only heard God’s Money and Eye Contact so far.

Eye Contact and Saint Dymphna are their best albums for my money.

The one jordo is listening to, Kazuashita, is nice enough as background music but sounds a bit like the soundtrack you’d get in one of those shops that sells windchimes, crystals and patchouli…

Haven’t seen them for ten years but they were an amazing live band.

They’ve barely played live for the past ten years

remember when Florence plagiarised them

So strange that was Tinchy Stryder

Apparently they just heard him on a pirate station when they were touring here and got him on a track, he didn’t really know who they were.

I guess that was maybe his reaction then! “Oh shit! Gang gang!”

Thinking about the theme for my next mixtape for Dissonance, so I’ve stuck God’s Money on. The vocals are a bit much compared to the later records but still, Egowar just kicked in and this is wonderful stuff. Just in a world of their own.

Just in a world of their own.

Saw them years ago in a pub, and they were rubbish. Guitarist spent about 30 mins setting up his pedals only to produce a soca /ska sound (which is good, but not with 10-odd stomp boxes), and they were underrehearsed.

But I was totally blown away by St Dymphna - ,that is the reason for all those pedals! What a great album