Didn't know Sam Smiths was run by such a mad cunt 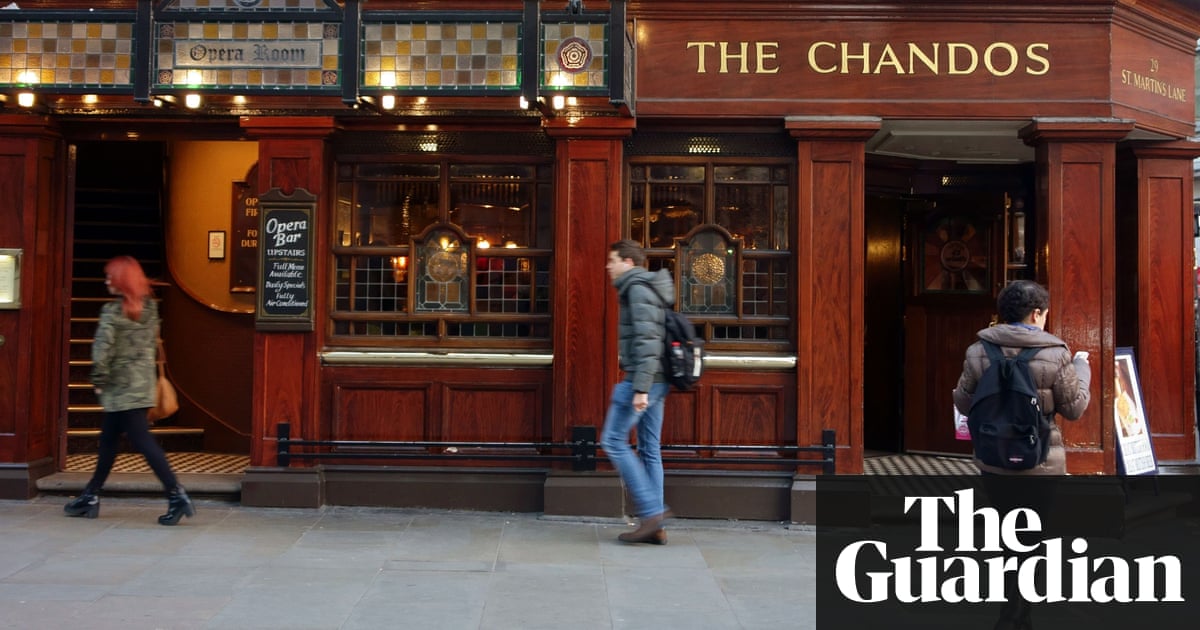 Humphrey Smith, 72, rarely talks to media and expects the same of staff. But a picture of an eccentric owner has begun to emerge

I guess you could say that he’s only got money on his mind. Maybe the writing’s on the waaaaall.

He’s not even called Sam the absolute fucking pisstwat.

Humphrey Smith might be a complete fucking cockwomble. I wouldn’t know.

I sometimes suggest them for the reasonably priced beer, but then wake up with taddy belly the next day and never learn my lesson.

Spoons is probably cheaper and stock a wider variety of beers.

I can get a pint for 2.50 at spoons and they stock peanuts.

But the beers are crap in Sam smiths, most of them have those stupid cubicle booth things, and the vast majority of Sam smiths pubs I’ve visited have been filthy.

Where’s a man to get cheep beer these days

I am drinking a beer from Tesco right now!

i thought The Chandos was nice enough when i was in London. never been to any others.

No point paying under £4 for a pint (cask) or £5 (keg). Guaranteed to be piss in a glass. Obviously you can still get a shit pint for more than that, but it’s less likely.

There’s one in Cardiff Bay that’s actually really nice and serves peanuts (in various iterations including honey roasted). I used to go there on split shifts when I worked at a restaurant nearby. It has a snug, and I like their cherry beer.

But yeah, your man Humphrey seems like a true blue donut.