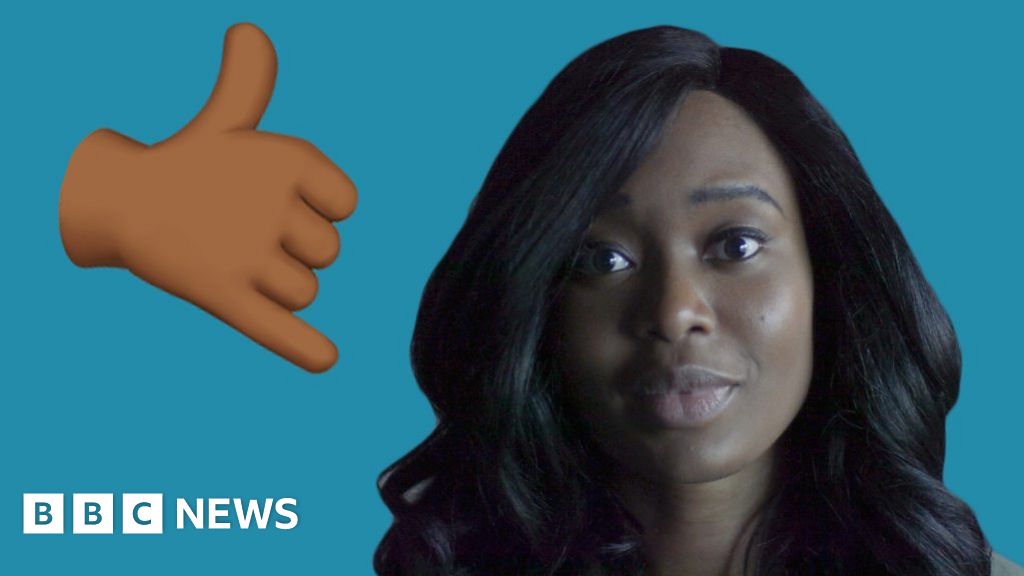 Is it OK to use black emojis and gifs?

It's digital blackface, according to this writer - see if her arguments change your emoji habits.

What do we reckon?

For me, I stick to the default yellow versions of emojis, but I can’t say I’ve observed any racial bias in people’s GIF usage.

does this extend to playing as black characters in videogames if you are white?

I’m always black Shy Guy in Mario Kart. Do I need to have a long, hard look at myself?

That’s fine. I’m fine with that.

Never really thought about the emoji thing. I’ve used different colour ones every so often just to take people by surprise. No racism implied, just shows you’ve gone to an amusing effort by finding a mid-brown thumbs up.

I think it’s fine. Will reassess.

Tend to just use the yellow lads as The Emoji Movie intended. Seems a bit daft to use any other colour really?

in answer to you FunkyBadger, I can see the argument, white people don’t need to claim access to everything, it’s important for all groups to be allowed self-determination and the ability to define themselves.

I think it’s also important to have a fantasy space to play at and imagine life from a different perspective as a means to bring us all closer together.

Think I’ll defer to the person who actually experiences racism on this one and not use them (wasn’t before, still won’t be).

Completely agree that it’s odd to use anything but the default/your own skin tone for an emoji. Though is this some epidemic I’ve not experienced? I’m not seeing anyone do it personally.

The reaction gif thing on the other hand I think is really overblown. There are so many different reaction gifs and I really don’t think there’s any minstrel show element to choosing one with a black person in it.

tbh I do find the whole issue of Cultural Appropriation somewhat confusing. I’m never quite sure where the line is.

I think there’s a wider problem of finding issues with every little trivial thing which is diluting much bigger problems. The same is happening with Trump at the moment. He’ll tweet about starting a nuclear war and everyone picks up on his misuse of a comma or something.

Obviously as a 32 year old white male I am in no position to pass judgement as I have the cushiest life imaginable, but I’m glad you feel this way as it’s something I’ve thought myself. My experience of friends/colleagues of a different ethnicity is that they are generally quite happy to laugh at the state of things, with all the privileged white folk around them being overly worried about who’s saying what/who’s represented in a stock image, etc. That said, I lost my shit at a German woman I used to work with who, when I included a photo of a black person on the back of our magazine, asked me to use someone who looked “more European”. Unbelievable.

So I’m still ok to use my favourite gif? Phew!

I saw this being discussed the other day and wondered if my avatar on here was an example. I just really love Donald Glover.

Using GIFs BECAUSE someone is black - also pretty fucking weird (but not sure I ever see this?!?)

Using a GIF that is a person of colour because you like the gif/it conveys what you want to convey in a reaction/it’s a gif of a person/actor/scene you like - fine, no?