What colours are we wearing and that?

What colours are we wearing and that?

Numbers keep changing so I haven’t done the teams yet. If possible bring both red and blue, but I’ll bring the bibs as well.

I think we got ten and you seven? If only all the goalscorers posted so we could add them up. Anyway, I walked past Royter in ripped swimming trunks and blasted in an 18-yarder. WE NEED RECRUITS

Sounds like you needed a solid defender or two there.

Those shorts were an absolute disgrace mate

My gf almost refused to let me out of the house with them, but I prevailed, and you all bore witness. Time for a trip to Sports Direct 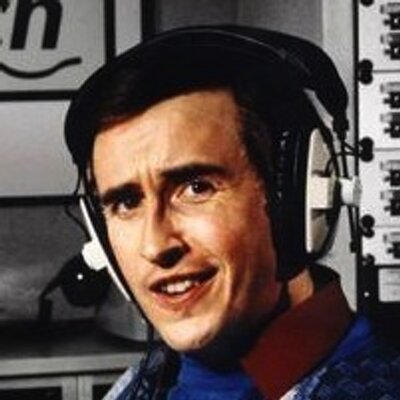 “Louis, you’ve come free at the side”

was taking some secret photos from the bushes, lads, and managed to catch adybongo doing this to tony

I don’t think I actually scored once, in spite of having about 15 shots. Most of which just went sideways. @jawstheshark got 3 or 4, I remember that much.

Can more people come to this next time so that it’s not quite so physically painful, thnx