Here we go then. Here’s the big list, 5 point for a first place, 4 points for a second place etc etc until 1 point for a 5th place. Winner is David Bowie, by a big margin. He got more than 50% more points than Radiohead and Nick Cave. And nearly 3 times as many points as Car Seat Headrest in 4th place. A comprehensive victory for David.

Here’s a list of the albums that were mentioned most often in lists, regardless of position:

As you can see it doesn’t make a significant difference to the top of the table, with a few different names appearing around the peripheries. Bowie appeared somewhere on nearly a third of all lists.

Nice one pal, thanks very much for collating and organising all this.

Here’s a different (possibly more interesting) list, the average score. Includes only albums with 3+ votes and with an average score of 3 or more. Johnny Foreigner take this year’s Adebishi Shanks award for the album most loved by a few people – every voter for it had it in first place.

And that is my work done for another year unless anyone has any pressing analytical questions.

I’m surprised at how high Car Seat Headrest is/are. Not because they aren’t good, but I assumed most people would resist listening to them because of the awful name. It took me months to get around it.

It was interesting to see how few votes some things got that you just assume are really popular due to awards or the amount of press they get. Three as an example - Iggy Pop (rough trades aoty), Skepta (Mercury winner), Christine & the Queens (chuffing everywhere for most of the second half of this year) only got a single vote each.

Thanks so much for doing this, it must have taken hours. Thanks for all your hard work.

I do the album of the month tally and it takes me a bit of time. The AOTY count up must be damn time consuming. A sincere thank you.

Thanks so much for compiling this. Fascinating to see who ranks where.

Especially in comparison to the DIS Top 16 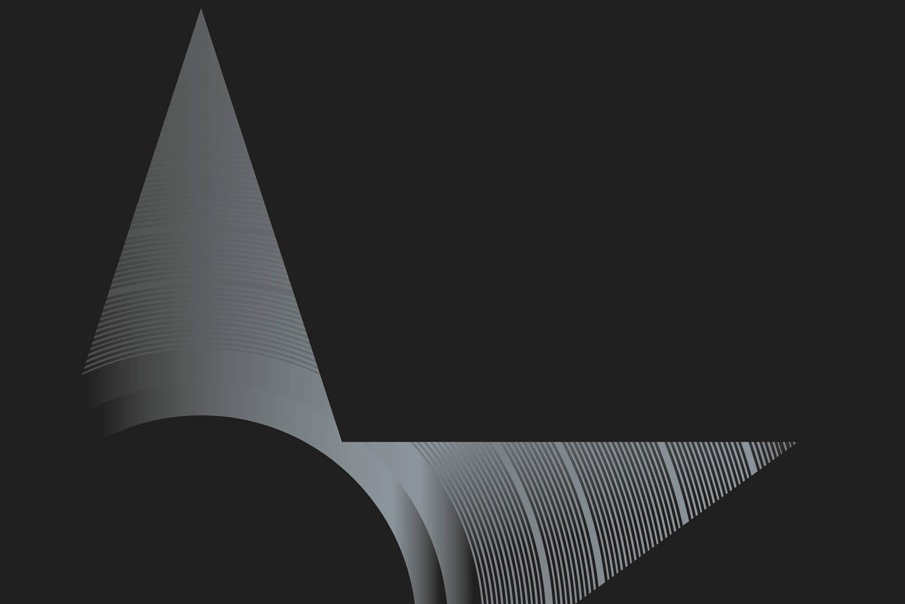 It's album of the year time

A top 4 of white man indie, well I never!

Johnny Foreigner take this year’s Adebishi Shanks award for the album most loved by a few people – every voter for it had it in first place.

Agreed, the effort put into compiling this is much appreciated. Lovely to see some of my favourites in the top 50 also

Thanks for the hard work!
Like your I’m surprised to are CSH so high, very ordinary album…

really like the Iggy Pop album myself but not enough for it to make my list - maybe didn’t quite have the sticking power.

Some pretty catchy songs on it though as well as being such a DiS sound and getting a lot of mentions on these forums.

Honestly Moon Shaped Pool is the one the surprises me most. A good album by all means but seems way too high for me. But a lot of publications seem to agree. So probably more to do with taste. Hammock also do very little for me, too clean, but I guess a lot of people on here like drifting ‘shoegaze’ like sound. Was sort of hoping Angel Olsen would top it though she had a good chance too.

The average score list is more interesting as top lists compiled by votes tend to favor music with a wider appeal. Reminds me to check out the Anna Meredith release as well as a few names ive never heard of. Which is why I come on here after all.

Yeah I think Iggy Pop had that issue. A very solid album but not a fantastic one. Same with Cohens. If they were released a bit more recently they wiill probably have popped up a bit more.

Does anyone take Rough Trade end of year lists seriously though? It just seem to be about promoting their exclusives more then anything else

Thought Mitski would be higher but then I only put her album at 4 or 5. Surprised James Blake isn’t on the list at all… I really liked it.

Honestly Moon Shaped Pool is the one the surprises me most.

I think this happens because Radiohead have such a wide fanbase where they’ll get a high rating just by virtue of appearing most frequently in people’s lists, even if it’s low down. Like they’re the mode average. Then there’s the die hard fans who will put in their top two spots and together it means we can never escape Radiohead in any year they release an album.

Thanks again for the time and effort you’ve put into this Prob, really cool stuff.

Thanks for compiling this Prob500, slightly surprised at how low the Jessy Lanza record appeared I actually figured it’d be more popular than that.

Thrilled to see Sleigh Bells poll very high in the list that matters.

Absolutely amazing work. VERY interesting. Thank you so much.