In the end it wasn’t that close for the winner - Self Esteem takes it. She had more than 30 points more than the album in second position and follows up her third place in 2019. A well-deserved winner!

In previous years I have also provided a table of the number of times an album appears in anyone’s list. I’ll do the same again here, for completeness. Although there is surprisingly little flux in the list when compared to the main league table; certainly less than in previous years. There’s a few different names towards the bottom of the list but Cassandra Jenkins dropping from 3rd to 6th probably my main takeaway here - so either less people have heard it (or more people have heard it but deemed it less worthy of finding their list).

1 in 5 people had Self Esteem somewhere in their list.

And now it’s time for the average score of a record.

This is my favourite list as it shows me what I may have missed outside of the bigger records.

From out of nowhere Nala Sinephro takes this one with 4 x 1st places and 1 x 3rd place from the four people who voted for her album. And so she also takes the highly coveted Adebishi Shank award for the album which is like a lot by a small number of people.

Very honourable mentions to Armand Hammer and Shame, who had scores which would have taken the award in previous years. And Cassandra Jenkins’ score is also a very credible one given so many people voted for her.

(Only records with at least 3 mentions are included in this list).

That’s me done, but as ever happy to answer any burning questions, if I can.

This is a good list but (most importantly) some totally excellent posting.

A very big round of

The album is called Prioritise Pleasure

no worries if not

The Nala Sinephro album is superb, but I think EJT’s album is the best jazz album of the year.

If you have these numbers to hand:

How many voters were there and how many unique albums were voted for?
How many points were needed to make the top 50?
How many albums received only one vote but as top of someone’s list?

We should really be doing lists in the rolling jazz thread. I’m still working on mine but Chelsea Carmichael, Charles Lloyd, Muriel Grossman, the Delvon Lamarr Organ Trio and Vijay Iyer all up there for me this year.

I thought I did. Apparently I didn’t haha.

Gonna do that in a bit.

How many points were needed to make the top 50?

How many albums received only one vote but as top of someone’s list?

The number of albums that appeared only once in any list is surprisingly high (201). Of those, 28 were the top of a persons list. Only one album was top of two people’s list and only appeared in those two lists, which was enough to make the top 50 (L’Rain - which if I remember rightly was number one in The Wire magazine). 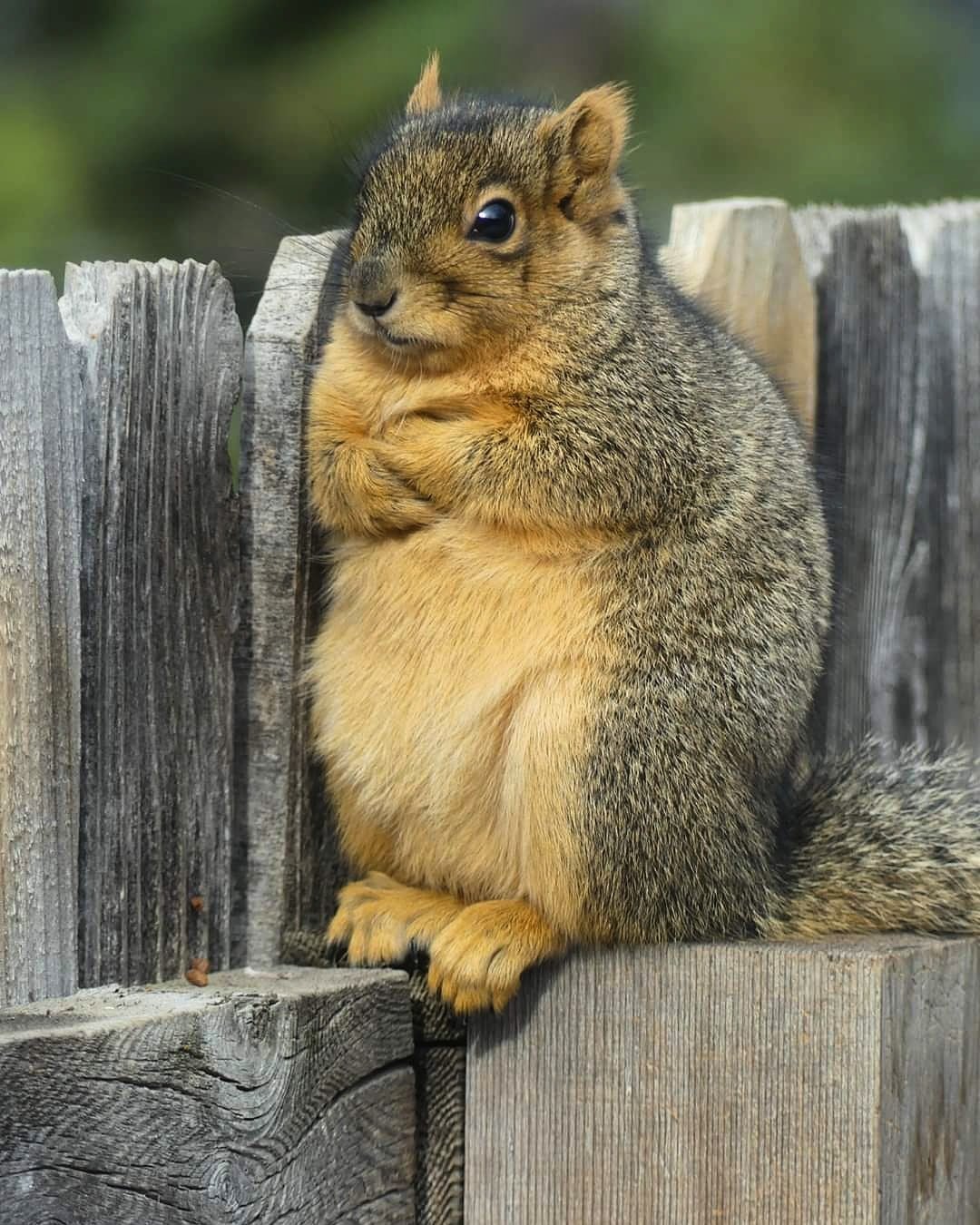 I’ve never heard it! Rectifying that now. Thanks for all your efforts.