Hello! This is the thread where there is a prompt provided below and we all make art in whatever media we like that’s been inspired - however loosely - by the prompt.

Here is last month’s thread as an example:

Oh fuck it’s the first of the month isn’t it. You know what that means! Last month’s thread: This month’s prompt:

Now I don’t want to name names, but there were some rumblings that last month’s prompt was made by a dickhead who should be deeply ashamed of themselves. Harsh but fair, imho. To make it up to everyone, this month we have a guest prompt from one of my personal favourite contributors: @anon89873996 !

So, without further ado, this month’s prompt is

LABS have released a free pack of granular synth whale noises recently. It’s like they knew.

So, without further ado, this month’s prompt is

Please direct all complaints to our head of customer service, @discobot

Whatever you want! It is a better visual art one tbh, but that is down to @discobot who had the final choice between two and screwed you over by not choosing the more music-friendly one.

I reckon take it as a mood. Or you can write an actual blues track and put it at a medium tempo, if you want to be literal about it.

I just medium blue myself

Discobot will be knackered though!

I have an idea for this so bad it should probably be illegal.

Imma do it anyway.

just finished reading Bluets so this topic feels appropriate, might try and do something

My immediate thoughts were the blue of distance so might do something on that, but also, given my melancholy mood at the moment I was also thinking of doing something maudlin. Maybe both.

Can’t stop singing medium blue to the tune of this: 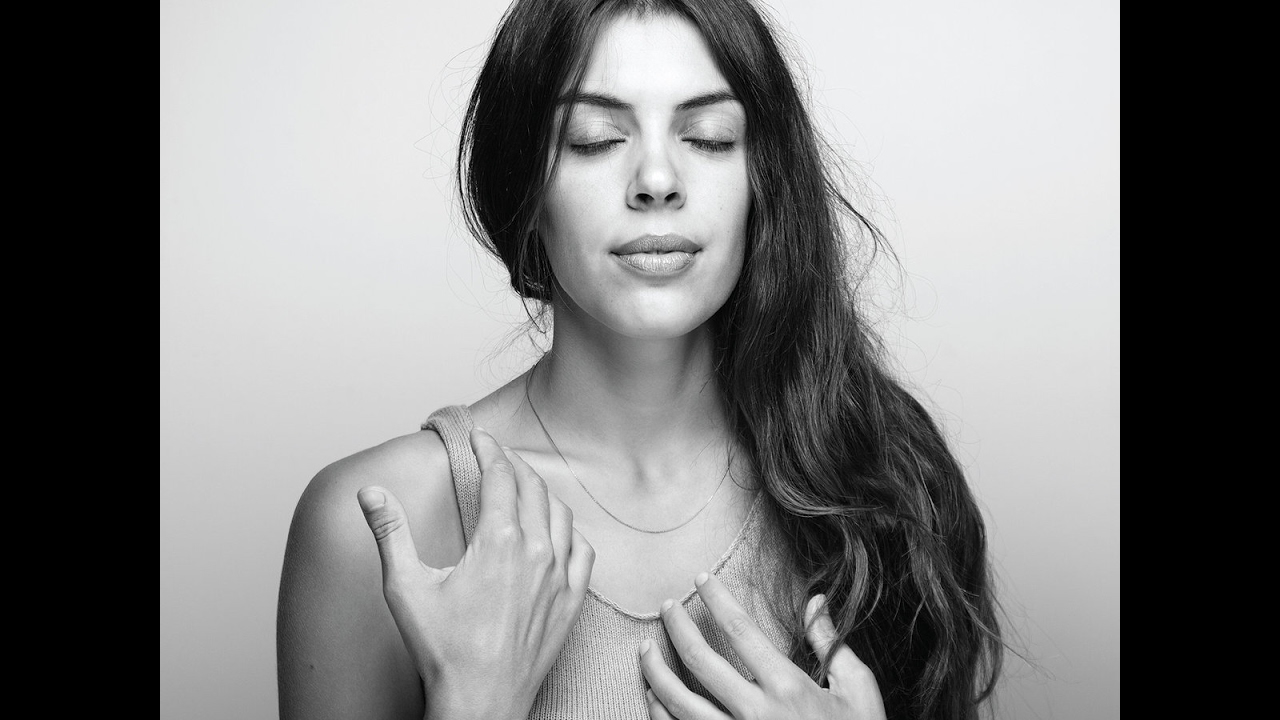 Who set this prompt, I want words with them

Going to write a short short story, but have made a silly small song with a haiku over it in the meantime.

Listen to Medium Blue by The Man Kram on #SoundCloud

I have begun. There’s widdly guitar bit that’s made my fingers hurt. Oh no.

Started writing something but in retrospect its a bit waaaah. I was trying to write about a house that holds lots of nice memories for me but I might have to go on another path entirely. Or acknowledge I need to do my assignment as a prioroty instead of nice art procrstination.

(excuse the pretentious title, it’s a super nerdy reference to an early 90s UK techno record that everyone else has forgotten)