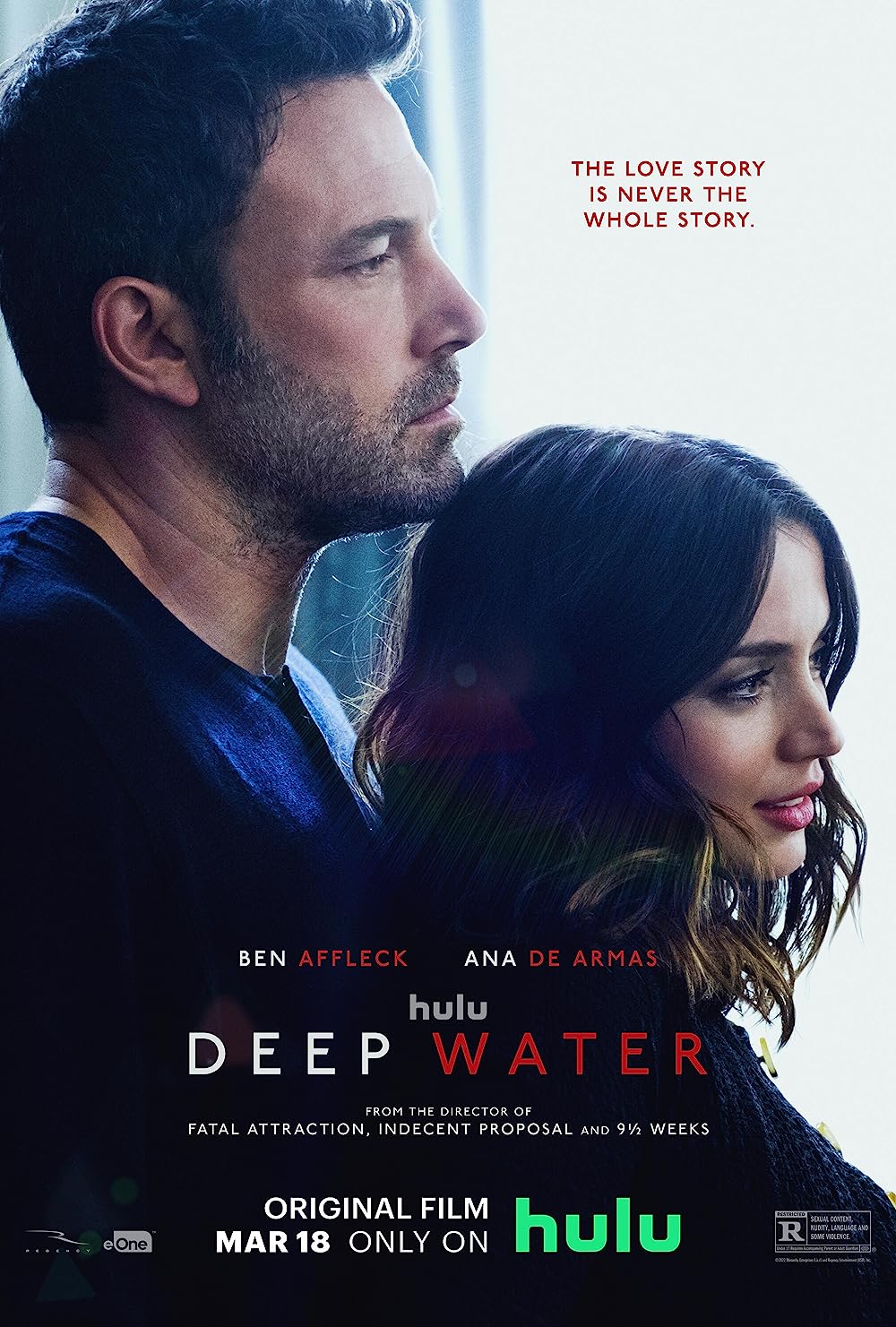 Deep Water: Directed by Adrian Lyne. With Ben Affleck, Ana de Armas, Tracy Letts, Grace Jenkins. A well-to-do husband who allows his wife to have affairs in order to avoid a divorce becomes a prime suspect in the disappearance of her lovers.

Let me know what you guys think! I watched it a wee while ago.

Just put a poll in the discord for what day to watch a film. Haven’t chosen a film yet, feel free to suggest stuff in the chat. @filmclubbers

@filmclubbers film tomorrow 8pm, there is a poll in the discord to choose a film 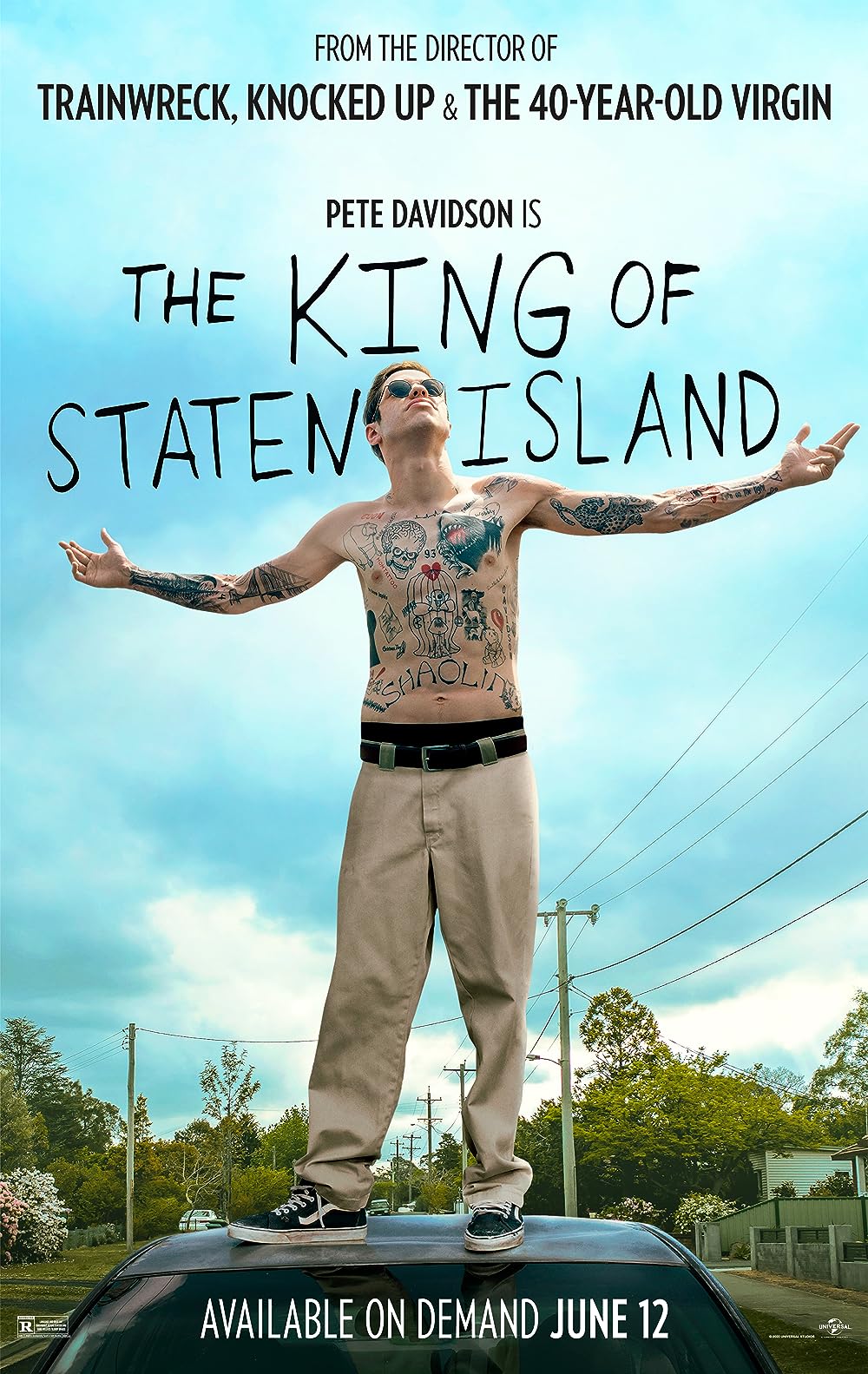 The King of Staten Island: Directed by Judd Apatow. With Pete Davidson, Bel Powley, Ricky Velez, Lou Wilson. Scott has been a case of arrested development since his firefighter dad died. He spends his days smoking weed and dreaming of being a tattoo...

And Brokeback Mountain at the weekend probably 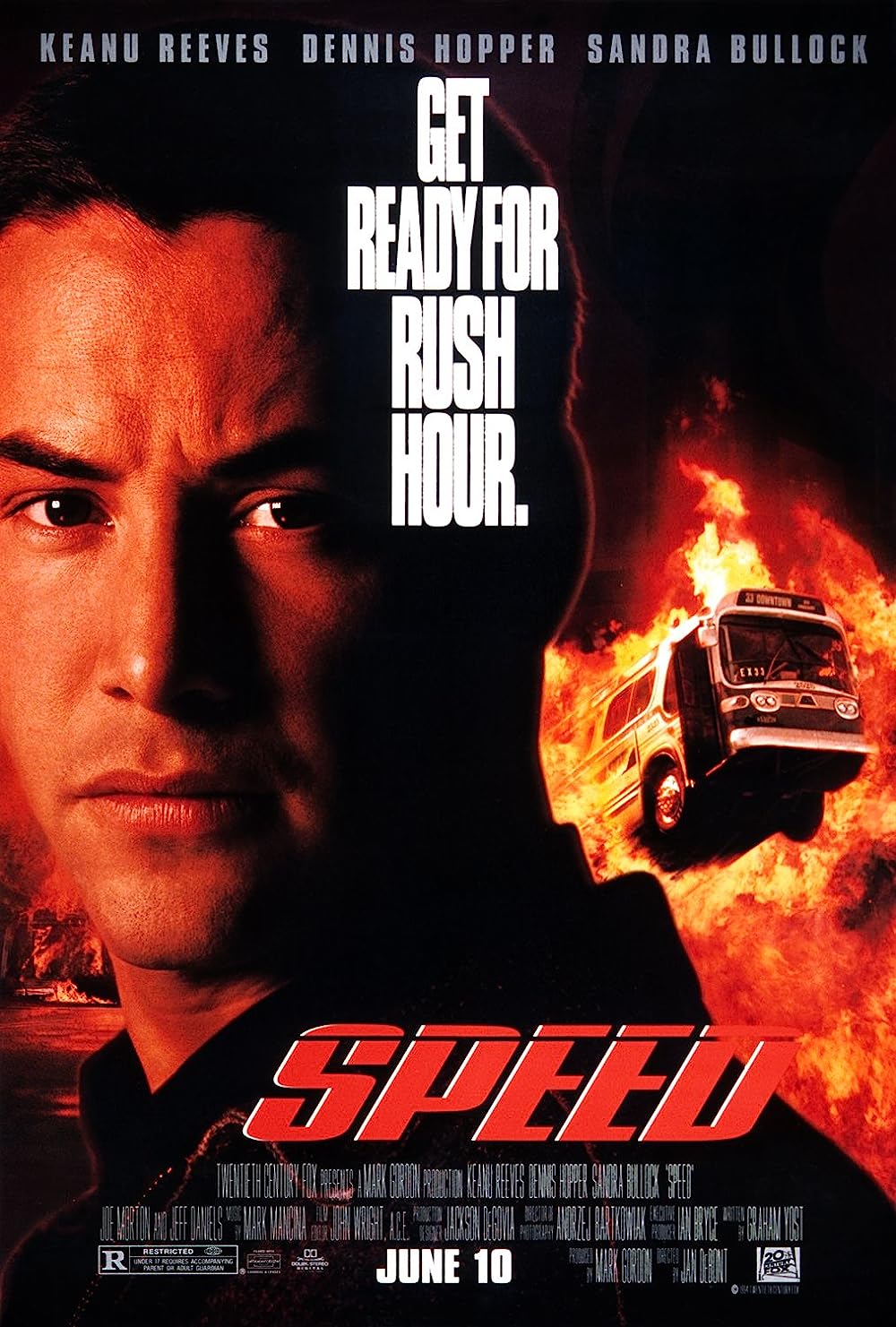 This is spinal tap (iplayer) 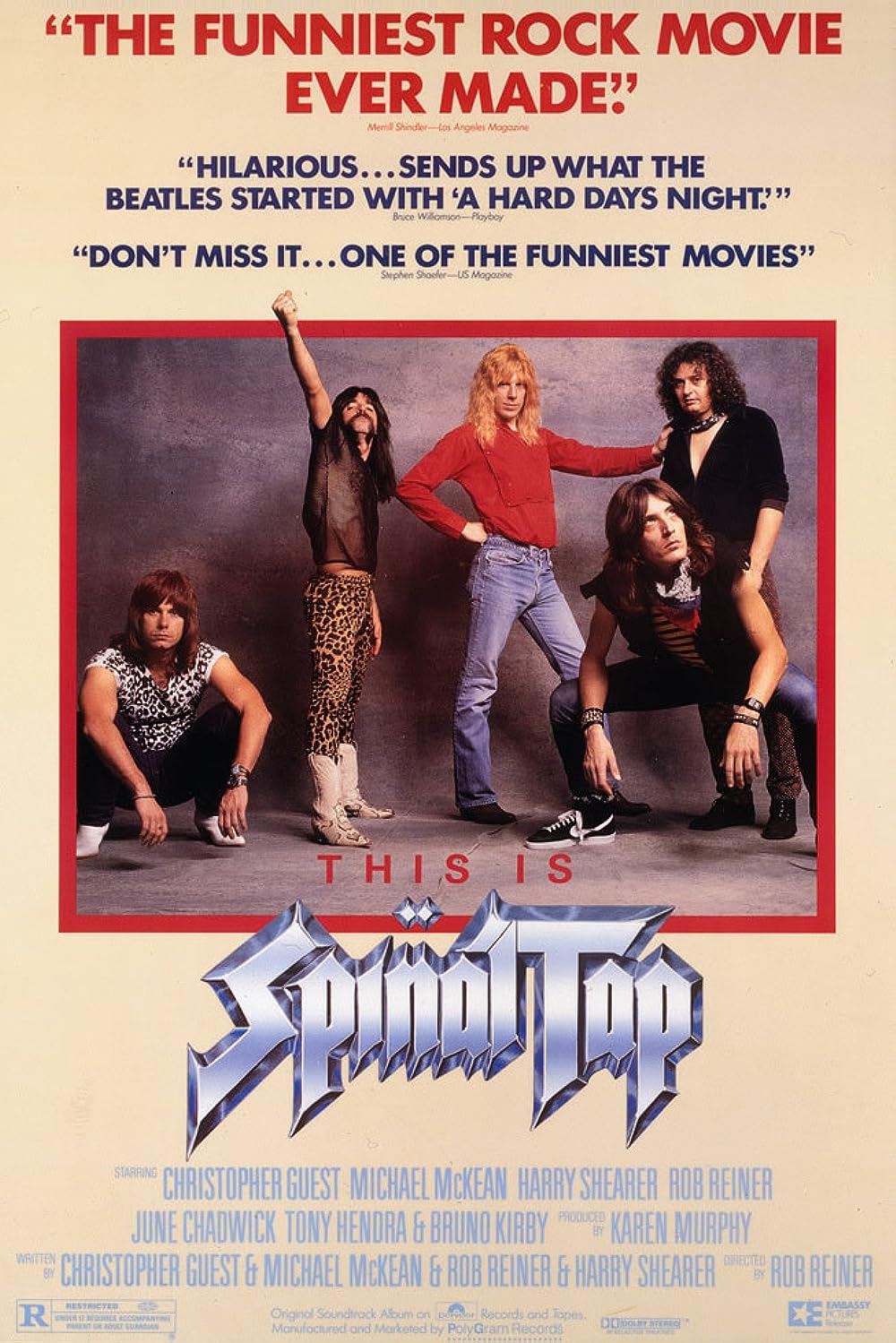 This Is Spinal Tap: Directed by Rob Reiner. With Rob Reiner, Kimberly Stringer, Chazz Dominguez, Shari Hall. Spinal Tap, one of England's loudest bands, is chronicled by film director Marty DiBergi on what proves to be a fateful tour.

We haven’t picked days for them yet, we’ll do a poll but if you’ve got a preference feel free to voice it in the discord in the meantime

Speed has been suggested for tomorrow and Spinal Tap for Sunday. If you have a different idea come and discuss it on Discord @filmclubbers