Our first film was chosen by @Unlucky!! It’s included with Amazon Prime or 2.49 if not, it’s £1.99 at rokuten.tv, otherwise check here for other streaming/rental links: 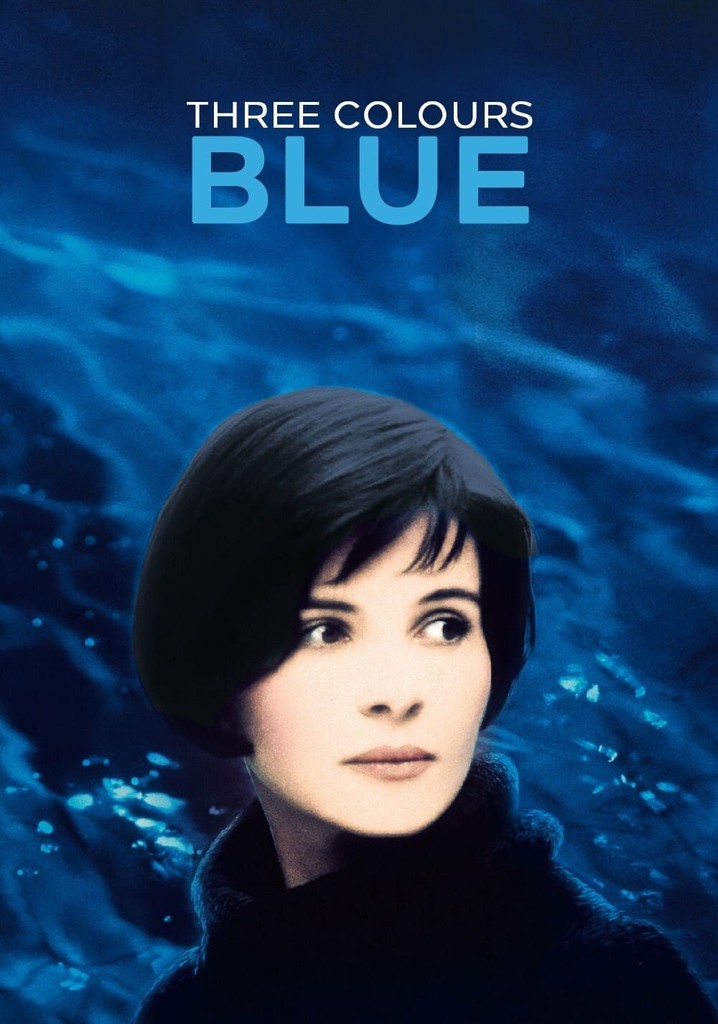 Cheap DVDs are on ebay or Amazon. Otherwise… internet, innit.

Let’s aim to watch over the weekend and discuss next week?

oh also, if you want to be up for choosing a film, please vote in the poll here:

This idea came up in the pub the other night. We’d pick a few films, vote on which one to watch and then chat about it. Say once every couple of weeks. You interested? poll

I had the best intentions, yeah honestly

I just moved it to the top of my Cinema Paradiso list, so hopefully IN.

Got this one on DVD, #pals.

Have people seen Kieślowski’s early documentaries - Workers, From the City of Łódź, etc?

Ah, this has been on my Prime watchlist for quite a while. Good.

Never seen this, always intended to, I’m in London over the weekend so if someone wants to host a screening that’s cool

i could maybe do this!

I was literally thinking the other day about watching the Three Colours trilogy - I’ve seen two but can’t really remember which ones so good choice!might watch all 3 and see how they all fit in

I’ve got Prime, I’ve got the house to myself this weekend, I’ve been meaning to watch this for years - there’s no reason for me not to get involved.

Stay tuned for my amazing excuse as to why I didn’t next week.

ignore me I’m a twat

if people wanna steal it they can figure that out on their own. if you cant afford 1.99 then you just can’t be arsed tbh.