Our third film was chosen by @Aggpass

Dr. Strangelove or: How I Learned to Stop Worrying and Love the Bomb
Dir. Stanley Kubrick
Country: UK 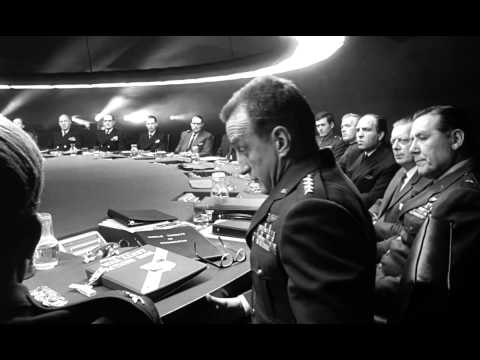 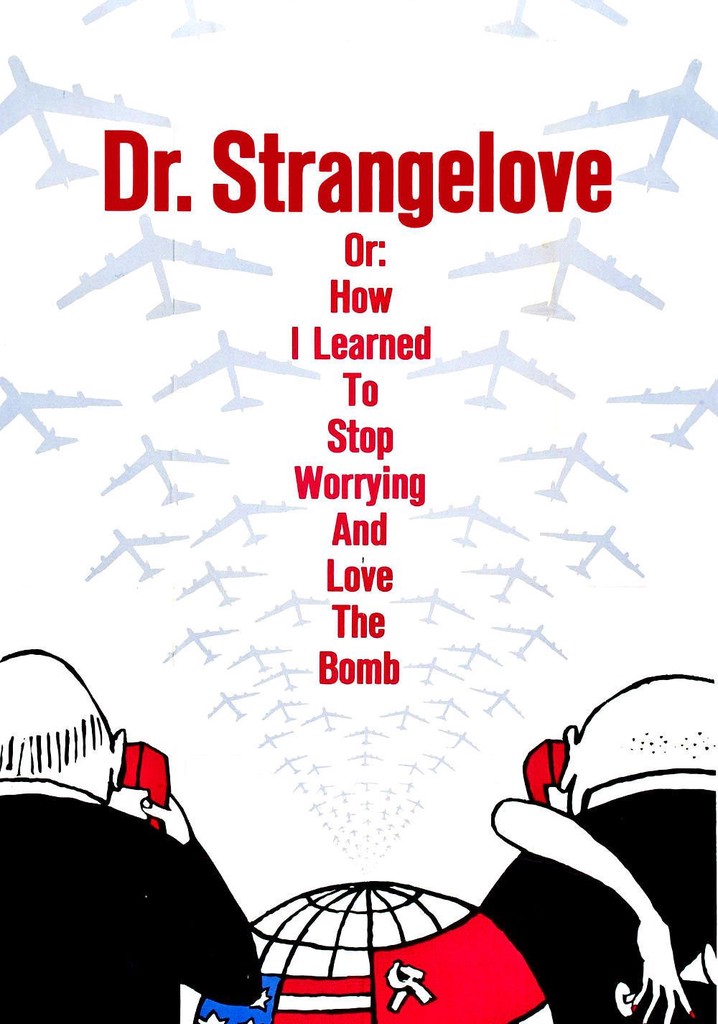 Dr. Strangelove or: How I Learned to Stop Worrying and Love the Bomb

Is Netflix, Amazon, Now TV, ITV, iTunes, etc. streaming Dr. Strangelove or: How I Learned to Stop Worrying and Love the Bomb?

Posting this earlier this week so that the DVD rental crew (me and keith) have time to get it. Presume everyone else owns this already.

Really? I retract my statement then

Mate I’m not part of your fucking film club. I only watched it about 3 weeks ago too. Sounds was imparting some friendly knowledge, which as it turned out was wrong.

No fighting in the film room.

Gentlemen, you can’t fight in here this is the DiS Film Discussion Club #3: Dr. Strangelove (1964) thread.

Not a fight boss, the use of the f word is meant in endearing way

Mate I’m not part of your fucking film club

Get out the thread then.

Watched this quite recently. Did not enjoy it at all

think it might be on netflix though, not sure

I’ve not seen this. Find Sellars quite an interesting figure, mind, a few people have told me i should see this, and i normally go by the rule if Ebert says it’s good it’s probably good.