But when a corpse is dragged from the moat, the draughtsman’s drawings may reveal more than he realised. Extravagant costumes, a twisting plot, elegantly barbed dialogue and a mesmerising score by Michael Nyman make the film a treat for ear, eye and mind.

Streaming:
Seems the the best (maybe only) option for this is on the BFI player which has a 14 day free trial. Otherwise, internet innit. 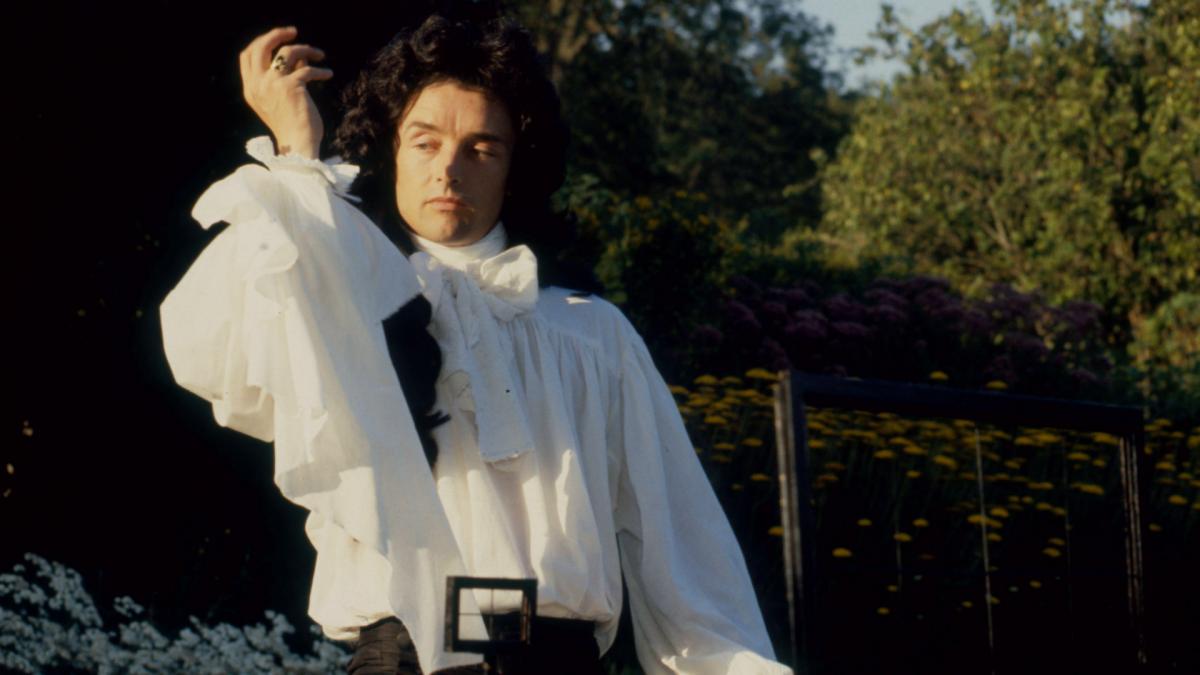 looking forward to revisiting this one though I doubt there’ll be a nice new HD scan of it. peter greenaway’s images + michael nyman’s music is one thing i can get a little bit brexit over.

Peter Greenaway? Remember I saw Prospero’s Books in the cinema. I think it was mostly baffling and I’m not sure why I went.

I did try to watch drowning by numbers once and it was… Dunno, hard to watch on TV with d breaks

this one is definitely his most accessible imho

Good choice, not seen this and liked the other Greenaway stuff I’ve seen so looking forward to it

I’d recommend anyone to not read the Wiki - was just having a browse over it and under the section ‘Themes’ it basically alludes to the outcome, so it’s a bit spoiled already

why would you read a wiki of a film you haven’t seen!

haha, nice choice db (still can’t believe you didn’t tell me what it was the other day!)

I hated the only other two Greenaway films I’ve seen (The Cook etc, Propsero’s Books) but I’ve been meaning to watch this and/or a Zed and Two Noughts for awhile.

i like the cook, etc. a lot but yeah prospero is one of the more insufferable ones. imo the best ones to start with are the cook etc and draughtsman and then drowning by numbers is a sort of gateway drug to the really difficult ones.

Michael Gambon pretty much single-handedly ruined the Cook for me, just found him immediately completely unbearable and then there was another 2 hours of him

See its length and reception and cast usually

Love Greenaway. Watched the new one about Eisenstein recently

I’m so behind with film club.

i have a feeling our next chooser will be doing so!!

This is one of my favourite ever films, but I have only ever watched it once and that was several years ago.
However I was in fact meaning to watch it again soon, so this has given me the impetus to do this.
Really looking forward to reading what everyone makes of this as there is always so much to pick apart and notice in his films. Greenaway is one of my favourite directors. Another great film of his that hasn’t been mentioned yet is Belly of an Architect.

Another great film of his that hasn’t been mentioned yet is Belly of an Architect.

haven’t seen that one i don’t think, will check it

Not until you start getting it right

never tag, never give in

how come you aint in these anyway? we could use a feminist film nerd perspective!!