our next film was chosen by @ericV!!! In a remote Zambian village, a nine-year-old girl (Margaret Mulubwa) is accused of being a witch and given a stark choice: to accept her supernatural branding and live a tethered life as a sorceress, or to cut her ties with local tradition and be transformed into a goat that may be killed and eaten for supper. Thus begins this bewilderingly strange yet terrifically sure-footed feature debut from writer-director Rungano Nyoni. Born in Zambia and part-raised in Wales, Nyoni first made international waves with such award-winning shorts as Mwansa the Great (2011) and Listen (2014). Now, this daringly satirical parable of magic and misogyny, superstition and social strictures confirms her promise as a film-maker of fiercely independent vision, with a bright future ahead. 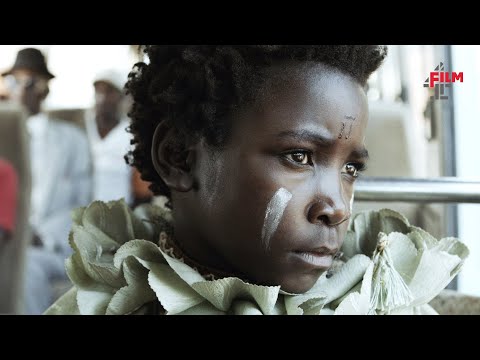 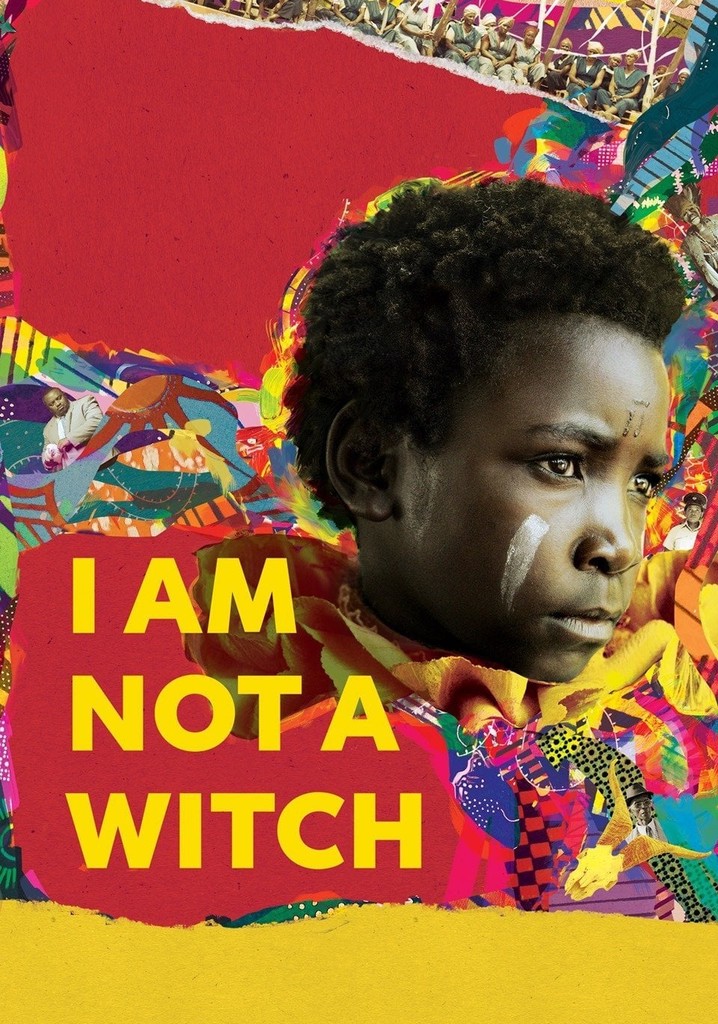 I Am Not a Witch - movie: watch streaming online

Is Netflix, Amazon, Now TV, ITV, iTunes, etc. streaming I Am Not a Witch? Find where to watch movies online now!

(it’s also on the BFI player)

Oof good choice. Excited for this

Not heard of this. Looks good.

this was one of the students choice films at movies that matter, was gutted to miss it cos its meant to be pretty great

Really need to carch up on these, feel really bad for not watching people’s suggestions.

Think if Kermode likes it its usually good. Dont think hes a great critic but he is usually right on stuff

This film is amazing

Not sure about that

yep i was blown away by it, best thing i’ve seen in an age and especially for a debut feature it’s unreal. 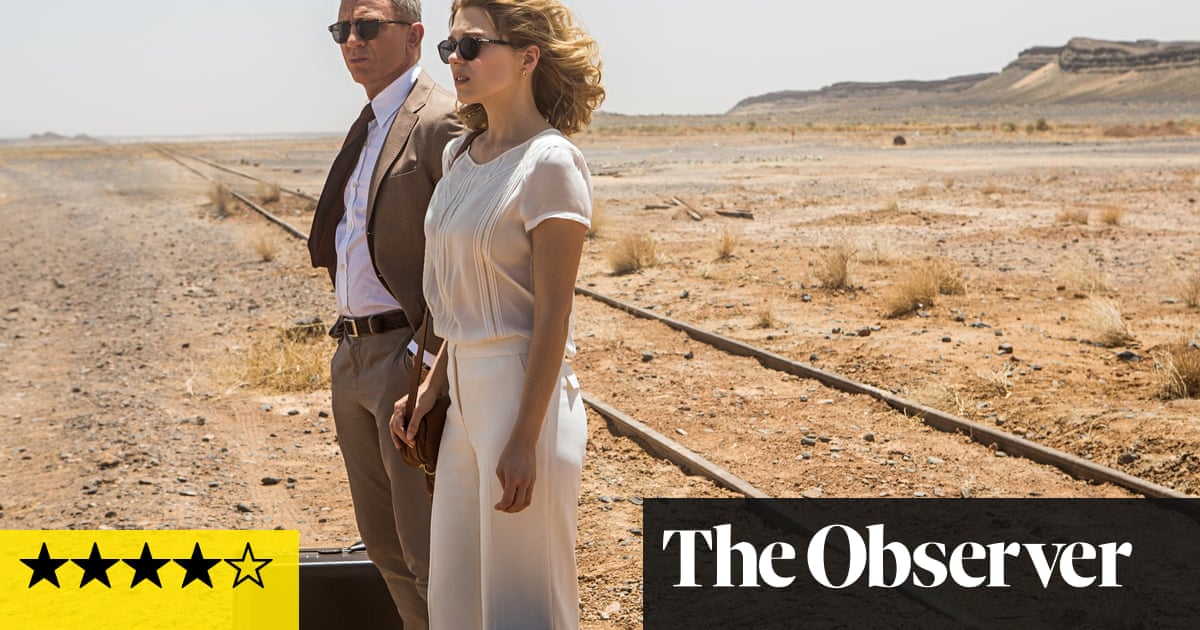 Think if Kermode likes it its usually good.

Absolutely. Kermode’s the man. Pretty much always bang on the money. There’s a strange amount of arrogance about him by film snobs. Of course it’s not an absolute rule for every film for every viewer. Roger Ebert championed some absolutely dismal films, but like Kermode was a prerty reliable guide of quality.

He doesnt really do that though, his “rants” rarely actually happen

really good performance from the lead. the slow pace feels very life-like as the camera stays on her face

The last five minutes of this film have really stayed with me. Probably the bluntest end to a film i can remember. The scene with the body in the field really hit me. Until that point i’d not felt overly drawn to the characters, even the main character. Despite the main premise obviously being horrific the sort of comedic tone of parts of the film left me a bit cold. The actor who played the police chief had really, really brilliant comedic timing, and while i enjoyed virtually every scene he was in it did mean it wasn’t the film i was expecting. I’m sure the contrast was very purposeful, but for me it impacts hugely on the power of the storyline and the performance of the central character, until…

yeah it’s the kind of ending i really like in films. not too obtuse but open enough to leave you chewing on it a bit, thought it strengthened everything that came before it.

Never heard of this, sounds very interesting though!

Pretty much agree with this. I think i both liked this more than i thought and not as much aa I thought. I thought the premise of her basically being a carnival “freak” (couldnt think of a better word) being carted around and shown off was interesting and well done. I just thought the government officials bumbling character was a bit misjudged and lowered the impact of the film a bit.

I thought the character of Mr Banda’s wife was a really strong one and I would have liked to have seen a couple more scenes with her in it.

For a debut though itnlooks amazing, some stunning shots

Saw this in March and really liked it. One of my favourite scenes was right at the beginning, with all of the ageing and elderly women being on display for the tourists and they all had this look on their faces like, lol yeah fuck you I’m a witch, booo!.

Trying to think back to War Witch to compare them a bit in my mind but can’t really remember it too well. Obviously the whole war angle in that film is very different to this one - which probably had a lot more heart and humour as well - byt they both play with some magical realism and folklore etc in a way that I like. And I’m intrigued by most films and things about witches tbh.