our next film was chosen by @bugduv !!! 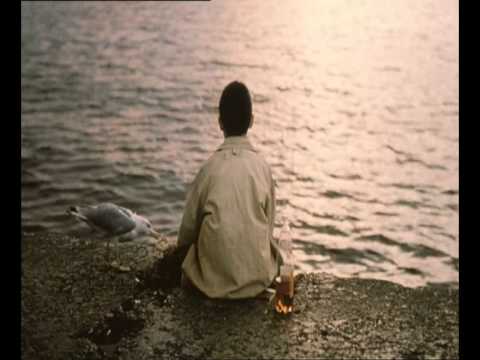 Streaming:
Here’s a link to watch it on youtube in two parts with eng subtitles: 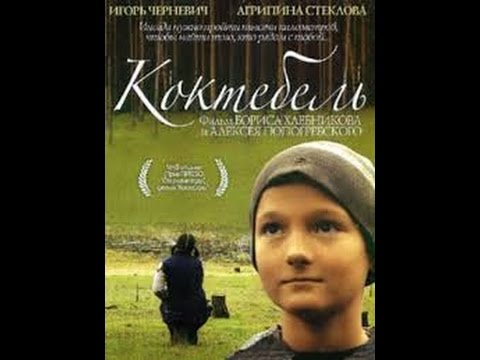 It doesn’t appear to be on the usual streaming sites but you might find it in some other dark corners of the internet. There are DVDs avaliable on ebay etc as well, and it is on cinema paradiso to rent if you have that.

N.B. this’ll be my last time organising film club so if anyone wants to take it over then give me a PM.

I remember thinking this film was pretty good. not sure if I’ll rewatch it though, I don’t think I can tolerate a 2 part youtube experience. Only other film I’ve seen by either of them was How I Ended This Summer which was also quite good as far as I remember.

I have enjoyed participating in this film club. thanks for organising it eric.

don’t think I can tolerate a 2 part youtube experience

I bought mine from Fopp for about £4.

I don’t mind watching films online, but if i really like something i tend to feel a bit of disappointment at not having seen a good quality version on a bigger screen.

Agreed, though I don’t have a tv so watch pretty much everything on my laptop. still, watching something with good cinematography in 360pp seems like a step too far.

Managed to get it down to a shortlist of six, which just in case anyone’s interested in watching any of them were this and…

have you seen this? keep meaning to when I hear about it but haven’t got round to it, much good?

dunno why you do this, only got yourself to blame

Rewatched this last night. Wasn’t quite as good as i remember it being but it still ticks all the boxes for me in terms of being cinematically stunning, not being overly reliant on dialogue and having fleshed-out, relatable characters. Really, really love the dynamic between the father and son, though one thing i took from the odd piece of dialogue was maybe it’s not his biological son which sort of adds a layer to their relationship for me, idk.

As dreamy road movies go it ranks pretty highly for me, probably my favourite along with Scarecrow (Pacino/Hackman). Kind of like how the kid’s the most level-headed character. Seems to be the only person in the film who’s not resigned to his fate.

anyone managed to find a non-youtube source?

If nobody else has got anything planned i might pick up the reins from Eric on this. Would be a shame if it fell by the wayside given so many people expressed an interest. I’ll pick another film a bit later on.

yeah I’d like to see a Season 2, though it seemed like there was diminishing interest for each film

same. i think personally the time between films was too long and cause there was no set day where the next choice was made, it doesnt give you any drive to watch the film on selection

yeah, maybe. although I probably wouldn’t have managed to watch half of them if it was any more frequent than every two weeks

yeab I do appreciate people are busy each week. just think most other clubs seem to be weekly and if theres a shorter timeframe, itl give people a need to watch the film.

or at least, give a date as to when the next one will be

i agree. i think we should all try watch it at a similar time as well so we can discuss it whilst its fresh. reason ive not watched this is because theres no impetus too. i could watch it but then have nothing to discuss

yeah this is a good idea. have a few lined up, and a very rigid schedule so we know exactly when the next one will come.

pretty sure eric’s not going to be doing it any longer though!