This is a spin off from the Gaming 2020 thread (it’s a lovely thread with lovely people you should visit sometime) which is basically going to be like your book clubs and film clubs etc.

Every 2 weeks we’ll take a nominated game from the Gamepass service on (PC & Xbox) and play it. We’ve gone with this requirement for game choice because games are expensive and whilst the service isn’t on all platforms it’s probably the closest to Netflix we have currently.

This weeks game as voted by the community 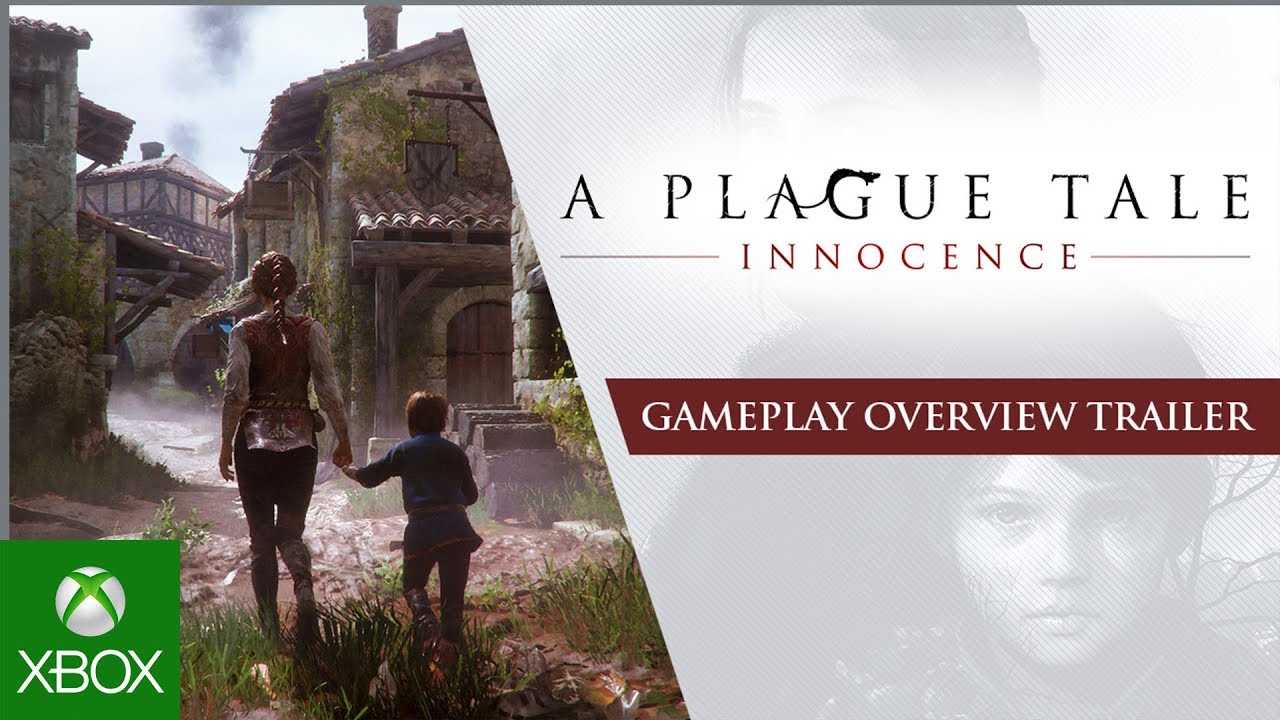 A Plague Tale: Innocence is an action-adventure horror stealth game developed by Asobo Studio and published by Focus Home Interactive. It was released for Microsoft Windows, PlayStation 4 and Xbox One in May 2019, and received generally positive reviews from critics. Wikipedia

My dad just finished this, and he spent a lot of his play time hearing me saying “sacre bleu! my baguette!” in the French child’s voice every time he died

Vote for 15th Septembers game (poll choices first 10 games from the game randomizer)
Vote up to 5. 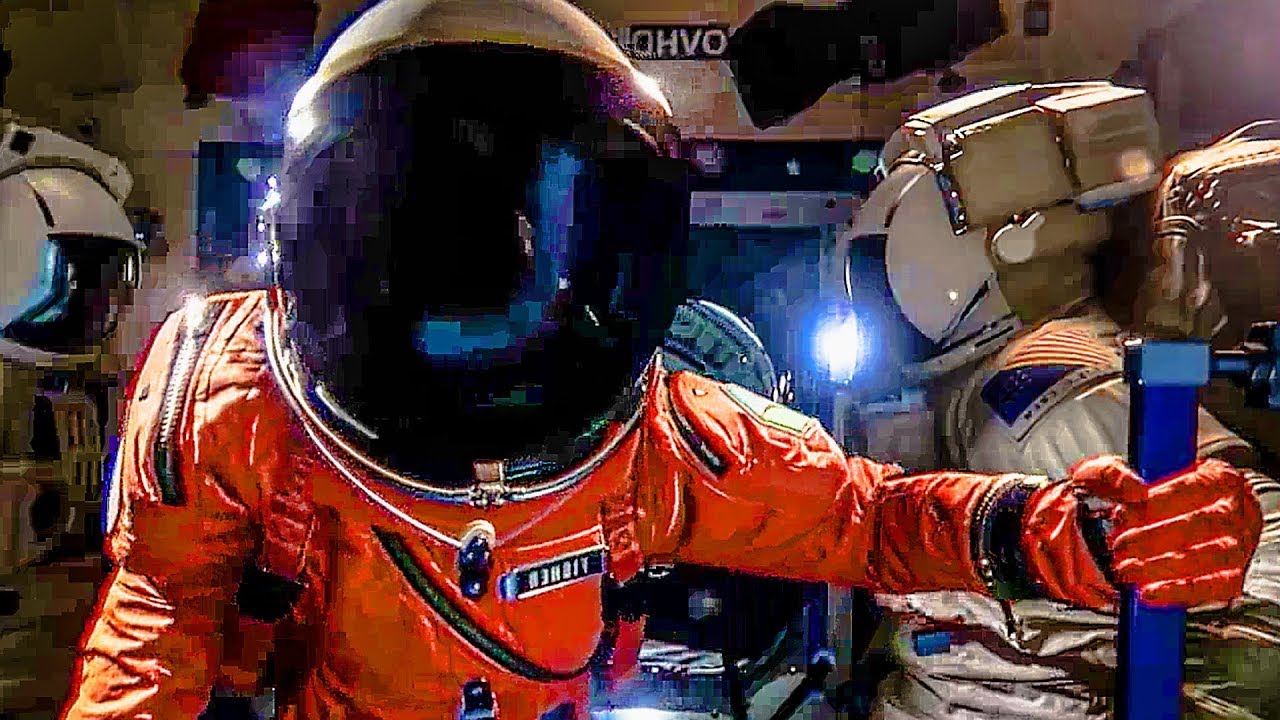 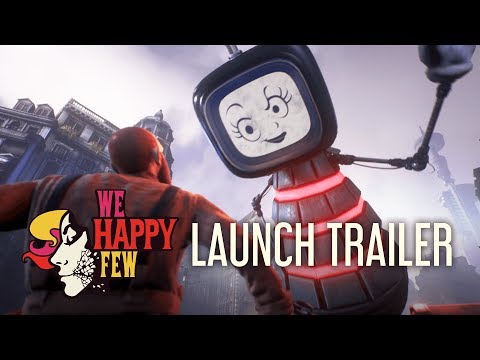 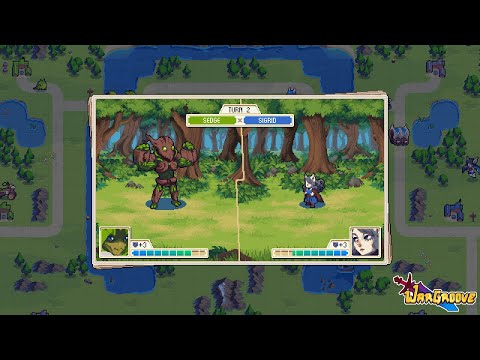 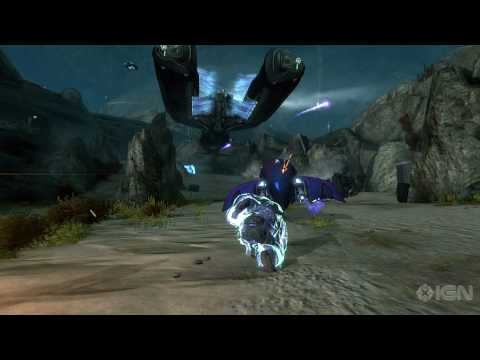 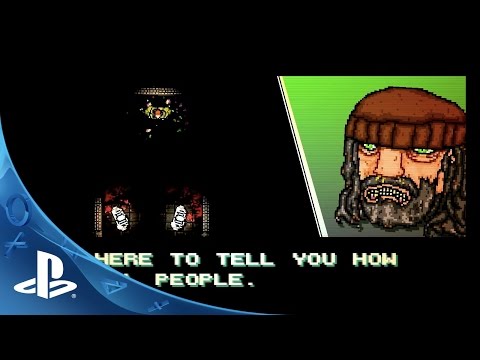 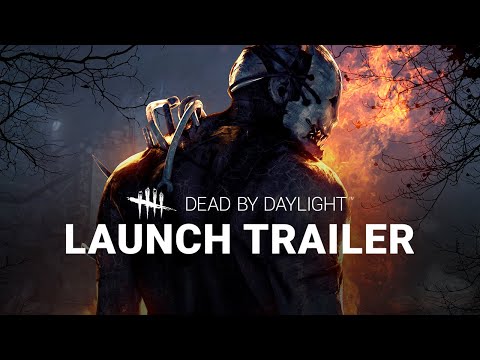 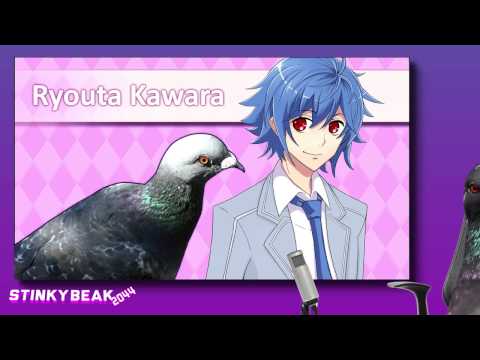 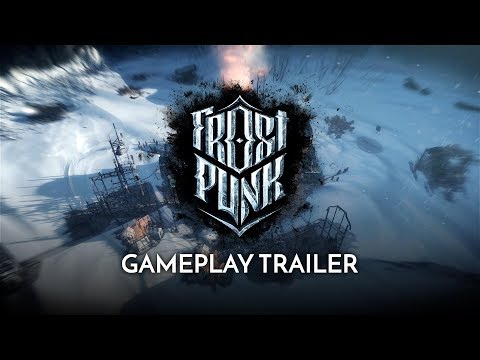 I’ve actually already played this game - its got a really good atmosphere and is really quite engrossing. The stealth is very linear and basic but as someone thats bad at stealth games but likes good looking immersive narrative games this suited me very well.

I enjoyed this game a lot. Probably wont play it again myself but think people will enjoy this one. It’s listed as survival horror but I didn’t find it particularly scary myself.

It looked really beautiful and atmospheric. Not sure whether I’ll give it a shot (cause I’ve seen so much second hand so I kind of know what to expect?), but I’m def interested