Seeminly no one wanted to talk about or play Plague: An Innocent Tale 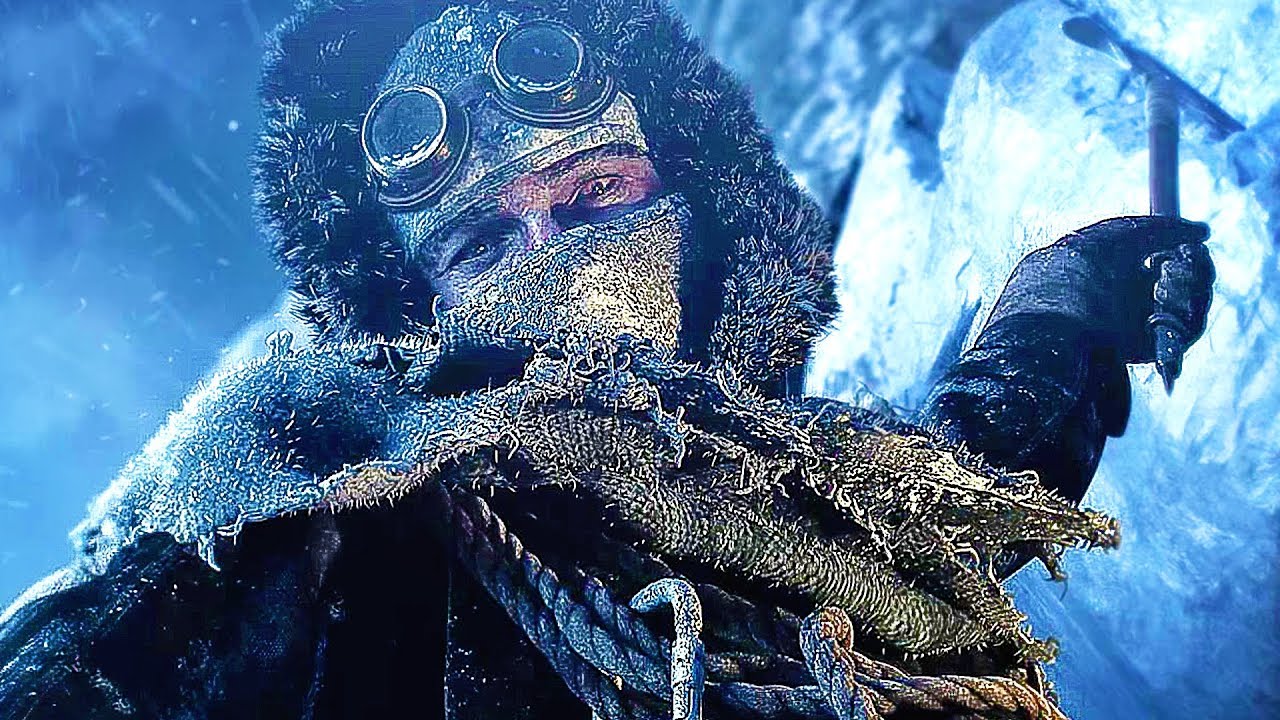 Frostpunk is a city-building survival game developed and published by 11 bit studios. Players take on the role of a leader in an alternate-history late 19th century, in which they must build and maintain a city during a worldwide volcanic winter, managing resources, making choices on how to survive, and exploring the area outside their city for survivors, resources, or other useful items. The game features several scenarios to undertake, each with their own stories and different challenges for players to undertake.

The game was initially released for Microsoft Windows in April 2018, but was later made available for PlayStation 4 and Xbox One in October 2019. The game received generally positive reviews upon release and sold over 1.4 million copies within a year of its release.

Votes for the next game:

Oooh I never finished this, good excuse to jump back in

I’ve been meaning to play it for a while but the name kept on putting me off!