Cooking for other people:

Larry David and his works:

NOW YOU DO SOME!

Climbing
The feeling of the movement (esp. when your feet cut loose on a big move).
The way a move can go from feeling utterly impossible to completely routine, particularly when achieved through a really subtle adjustment to body position.
The glory of nature when millions of years of geological activity have left the most perfect sequence of moves on a big chunk of rock.
How bloody lovely the majority of climbers are.
How awesome the photos and videos can be.
Most importantly of all, when a big preening gym-obsessed guy gets visibly put out by a woman casually climbing the route he has been falling off as part of her warm-up. 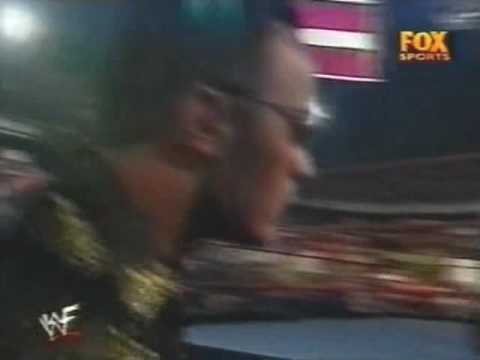 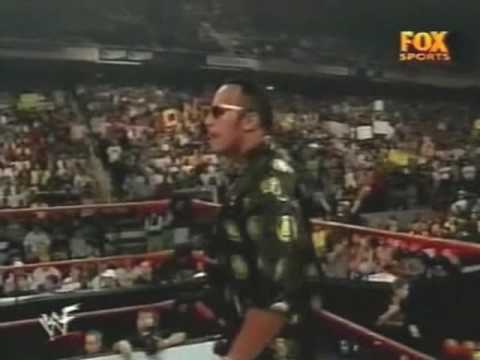 Nerdy card games - the good ones let you feel clever when you win. Every game is a dynamic problem to be solved, while also being about creating an unsolvable puzzle for your opponent. That moment of clarity where it suddenly clicks and you read the board and you can see the path to how you’re going to win is beautiful. Executing that plan is so satisfying.

They’re also puzzles layered on puzzles. There’s the decisions you make in each game. There’s the choice of what cards you put in your deck. And there’s the meta calls of which deck type you choose to play. All interweaved.

Muff - the sound is to me what whale music must be to other people. Soothes me.

Coffee & cigarettes - tastes amazing, and despite both being stimulants is incredibly relaxing, gives you time to think during preparation and consumption and afterwards you feel ready to exist
Red wine on a Summer evening - idyllic really and I hate being cold
Things that are in the wrong place/ seem like one thing but turn out to be another - I take immense comfort from the daftness, imperfection and mystery most of human existence manages to come out with
A good stretch - Good feeling, good noise, good shape
The tiny moment you can just look at someone after they’ve said something so you’re both just arbitrarily looking at each other - Just good knowing we’re all just stood around here for no reason but it’s ok
Sad songs - Make me feel less alone, and there’s more beauty in a sad truth than a happy lie
Albert Camus - Right about almost everything, utterly beautiful prose, all round cool cat
Christmas - People make an effort, reconnecting, being drunk at lunchtime is expected

(If you cba: the way it allows my mind to have some rest from the awful drudgery of modern life / how it keeps me fit / how it allows me to discover new places constantly / how it allows me to not worry or think about what I eat [I never did this before I cycled but now I *really* do pig out all the time] / how it’s allowed me to meet loads of awesome folk in bike club and allowed me to share my love of cycling by showing other people the great countryside literally on our doorstep / the cycling holidays and memories I’ve got / the feeling of ending a long bike ride with a good bit of brunch or just a coffee or maybe a beer / the feeling of getting to the top of a hill thinking “I just did that” when you couldn’t before, or maybe it was just has hard as before but you still did it / amazing roads you can cycle / riding in the dark when it feels like a computer game / riding for fucking miles and miles and looking on a map and thinking “yeah we got there all under our own POWER” / buying bike nerd gear, fucking love this shit / that’s probably it.)

Oh ffs Niki, we were having a nice thread here

Really, really loved that blog post, friend. It was a wonderful read when you posted it a while back

Was so tempted to spoiler block the whole thing out but fuck you all!!!

one of the things i love about doing stuff outdoors (not just cycling but hill walking or whatever) is that I’m now really aware of the seasons. it probably sounds pretty stupid, but now I take notice of what time it gets light & when it gets dark, what the average temperature for the week is & I know how that will feel in different conditions. you notice the landscape changing around you throughout the year and it’s nice.

yep – totally. it’s also really changed the way I feel about seasons. used to not really be a fan on summer but now I bloody love summer don’t I?

basketball: I’ve had sleep problems pretty much my entire life and I’ve found that sticking on live nba (games usually start around 11:30 UK time) really helps me get to sleep. I’ve always liked the sport, and enjoyed playing it, but didn’t massively follow the NBA until around 2011 when my sleep problems were at their worst due to really bad anxiety. I find the rhythm of the game extremely relaxing - not in a counting sheep, boring way since its very fast paced, but more to do the ebb and flow and intrinsic artistry of the sport. Since then, I’ve watched countless basketball documentaries, read loads of books on the game, catch up on basketball news every day, started playing the sport again and even joined a local team. It’s just been a really positive experience that sort of came out of nowhere.

what began as something to take my mind off things and help me get to sleep has turned into something I take a lot of interest in, and I think that’s pretty cool.

What’s your favourite thing about them?

Animals/other non-human living things - top lads.
Obviously you get some shit ones like cats, snakes, spiders, stinging nettles etc but the rest bring much joy to my day.

That would be too meta.

What are you even talking about? Do you really like nettle soup or something?