Good evening.
we got @anon73286315 on these weird lads this week. featuring an imo ironic choice of favourite album:

I got into this band during one of my favourite music festivals ever, the Matt Groening curated festival, a festival with many utterly bizarre and fascinating bands on the bill but this band in particular was the one that stood out to me the most. Only really aware of ‘Third Reich ‘n’ Roll’ I had no expectations at all going in and had no idea what I would go on to watch… I certainly didn’t expect a band completely covered head to toe with identity obfuscating black outfits wearing glittery red jackets being lead by and old man disguised as an old man in a living room set talking to ghosts playing industrial metal but here we were. It was a striking performance, not sure many people would have left the gig 100% onboard with what they had just seen but for some reason the aesthetic and harsh and unpleasant themes and music with a sprinkling of comedy in the stageshow really resonated with me and I was in love. I went on to immediately check out their discography only to be completely overwhelmed… by this point they had already released 60 albums (according to allmusic) and this has gone on to grow to 73 albums in the 9 years since then. So why a primer for this band? Well to put it bluntly at least half of those albums are terrible and not worth bothering with and a massive roadblock for anyone looking to get into this band.

The Residents are a very difficult band to pindown. At their core they’re very much Anti-Pop and Avant-Garde in nature, often producing music that is incredibly difficult to listen to and often intentionally displeasing but equally so they release music that is both beautiful and catchy. They’ve transitioned through so many era, genres and trends from No-Wave to Folk to Industrial to Narrative to Dance and their latest single, featuring Frank Black, appears to be Industrial Blues… as a result I couldn’t possibly label the band anything other than ‘Experimental’. And to a fault the experimentation has taken them to some truly dreadful places… for example ‘The Big Bubble’ which is an album about written by a fictitious pop band in the Mole Universe (yeah don’t ask) is easily one of the worst albums I’ve ever heard in my entire life. Conversely it’ll lead them down the route of a Musical ‘God In Three Persons’ which is an engaging story about an oil baron who falls in love with one of a pair of conjoint twins. And then you have the albums which are just, in my opinon, albums full of fantastic music such as ‘Duck Stab’ and ‘Demons Dance Alone’ it’s a truly captivating career and think any music fan should at least dip their toe in to see what a band that has been producing such radically different music for the better part of 5 decades has put out. 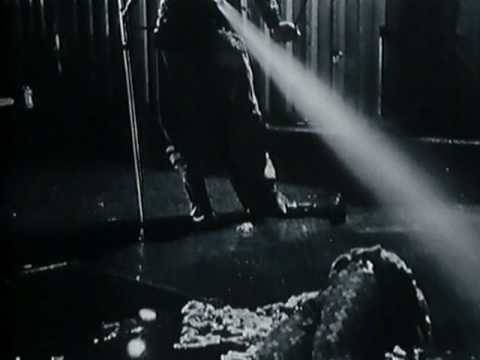 The Residents Primer, a playlist by Thelordofduckness on Spotify

A playlist featuring The Residents and Residents Featuring Black Francis

I may post another longer playlist at some point this week separate to this as it was impossible to cover all bases and periods of their career in 10 songs due to the sheer size of their catalogue.

They also released a new single yesterday, I like it a lot! 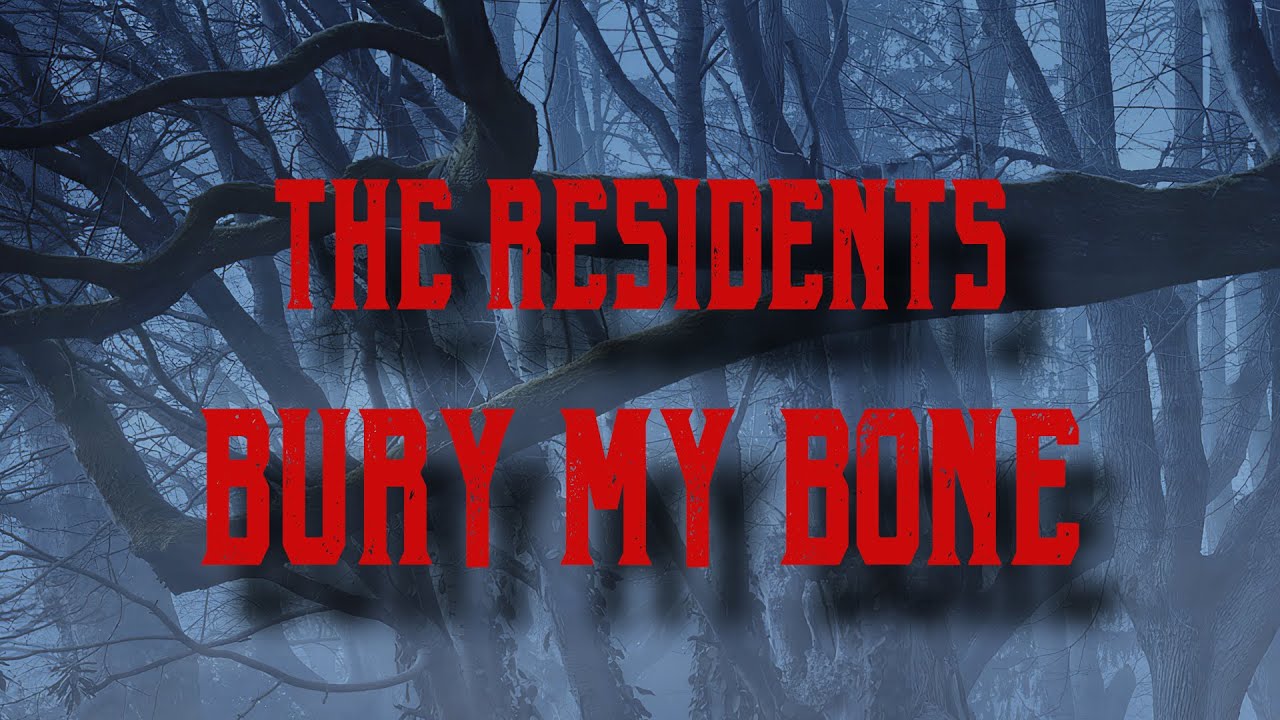 I don’t think I’ve ever heard of them before, and listening to the playlist I really have no idea what to make of it at all.

But I appreciate being introduced to them - will try to stick at it a bit and see if this weird shit sticks with me at all.

I dread to think what their really bad album sounds like. I am curious but don’t know if I dare…

They seem to have a think about the isle of man based on that video above.

This is something I’d consider unlistenable 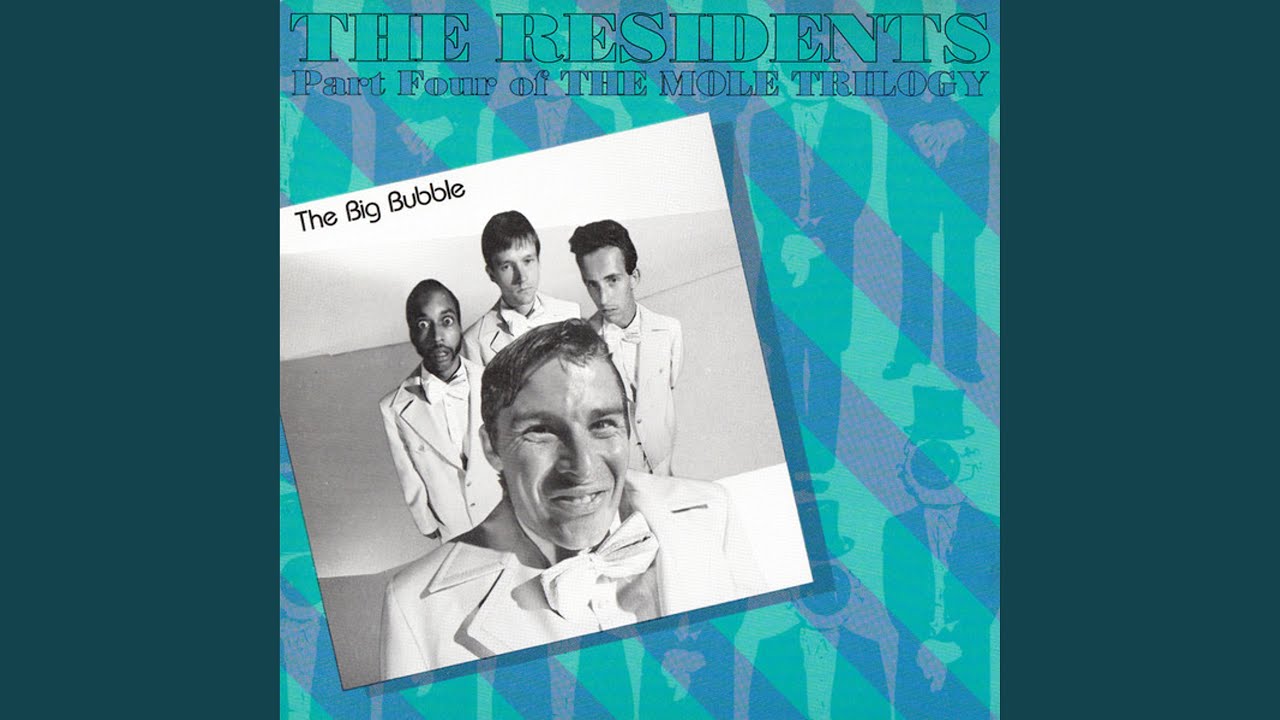 They have a permanent fixture at the Museum of Modern Art In New York. Early on in their career there were people were convinced they were the Beatles in ignonito releasing music post split

95% of their stuff is absolute utter shite.

3 or 4 good songs on Animal Lover, including this; 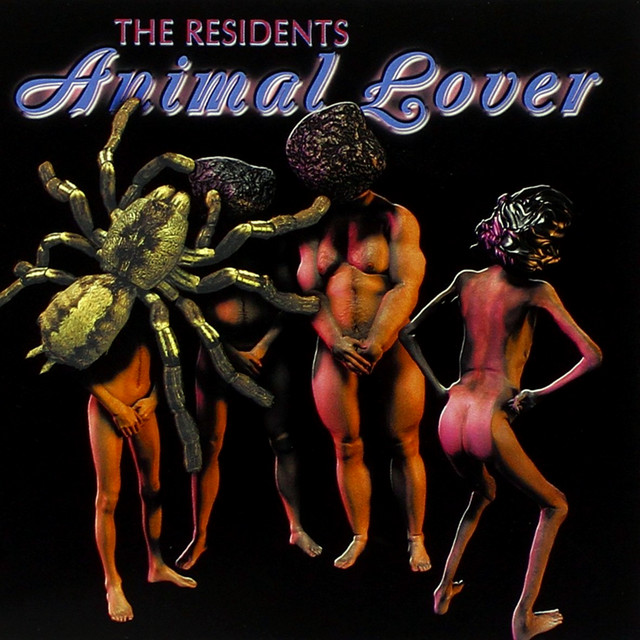 Mr. Bee's Bumble, a song by The Residents on Spotify

A friend of mine (who makes some of the strangest music I’ve ever heard as FFRWD) recommended these guys to me, but I had the ‘no idea where to start’ issue. I’m actually quite digging ‘Sorry’ - strangely danceable. Will check out the playlist of recommended stuff asap though. Thank you!

Duck Stab is the only one I could ever really get on with. Which should I try next?

Maybe try Fingerprince, Demons Dance Alone or Animal Lover. Those 3 are more straight forward and closer to traditional albums (less reliant on a concept and story telling) much like Duck Stab

Never bothered with them, because the costumes made me think they were a comedy band, until I read about Eskimo and was intrigued. That was a revelation, great album. Tried a few other albums but the only one I liked was the debut. But so much stuff…primer is great idea.

To be fair, a lot of their schtick I’d label under comedy. They’re deffo not for everyone but I find them to be one of those bands that if you like them you can end up really deeply invested in as nothing else sounds like them. Tis why I decided to primer them not because I’m expecting everyone to leave loving the band but I think they’re one of the most unique and strangely important bands to exist and think it’s worth giving them a check out of at least curiosity!

@shrewbie could you keep a running list of the primers in the OP? Would be handy for us music board casuals.

I’ve only heard Meet The Residents and Duck Stab (preferred the former), will have to give this a spin and see what else I’m missing

Can see them by clicking on the tag
https://community.drownedinsound.com/tag/primers

3rd reich and roll and meet the residents are the only other ones ive tried. Both good, but duck stab is something special.

Will give your playlist a go - cheers! 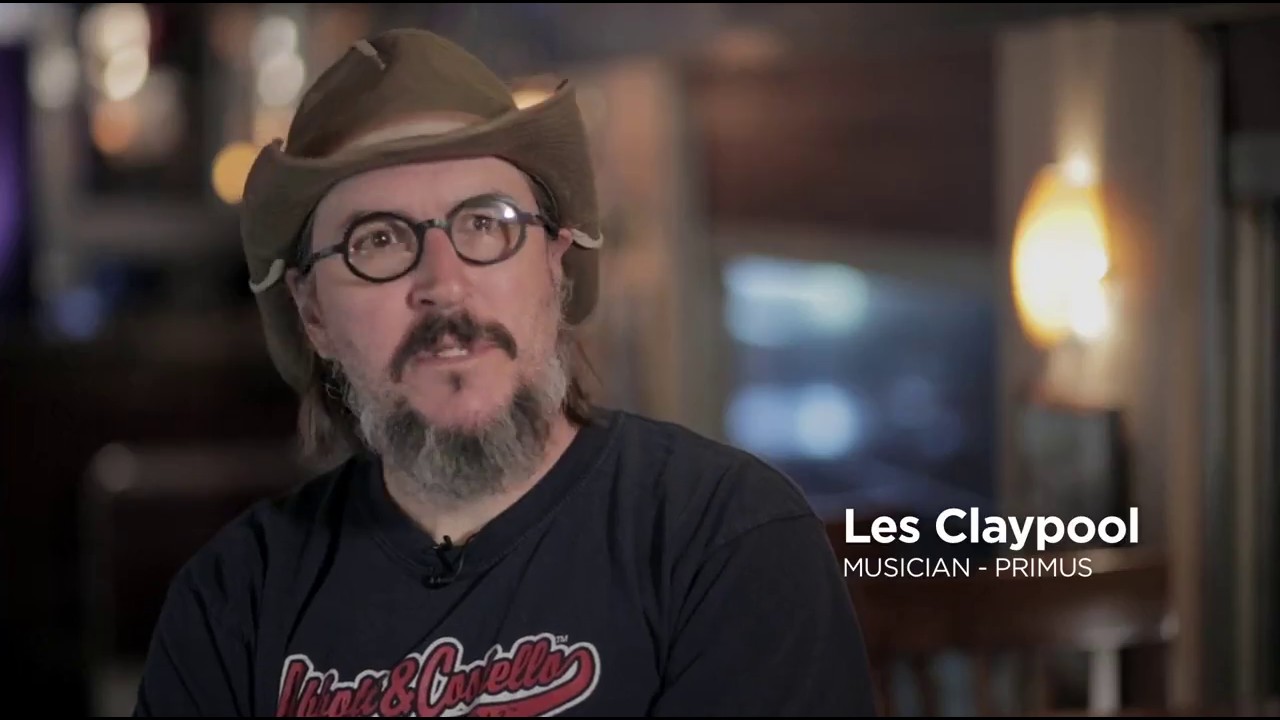 went to two of their gigs within a few days of each other a couple of years ago, the first in a swanky seated concert hall, then in rock venue room. same set, but suited both places.

seems like they’re touring for their 50th anniversary. only one date UK announced in leeds so far but surely more to come.

Buy tickets for The Residents concerts near you. See all upcoming 2021-22 tour dates, support acts, reviews and venue info.

London is one of em