A couple of us have loaned games to each other in the Switch thread and we’ve talked more than once about setting up a thread for it. So here we are!

I’ve created a shared spreadsheet where you can list any games (or other physical media I guess) you’re willing to loan out to another DiSser. Loans can be for as long or short as you like and should be free aside from postage which loaner and loanee can sort out however they like.

There’s an obvious element of trust involved in this, so the owner of the game may back out - that’s fine and you shouldn’t take it personally if they do. We largely don’t actually know each other, so cold feet are to be expected in some cases.

I’ve only really got PS4 games that are on my PS4, not physical. I guess Sony don’t offer a way to share those out?

We did a big spare Steam key amnesty ages ago - I’ve just checked through mine and they’re all still available. Some audio software in there too if anyone is interested. PM me if there’s anything here anyone wants. If anyone wants to go add any steam games they have going spare too that would be cool.

@bamnan @shucks @ichor @NickDS - you guys all had stuff on there (and Bam you of course ran the spreadsheet originally - I took a copy, hope you don’t mind). I’ve filtered it out for the moment - fancy having a look and seeing if they’re still available? Or just delete your stuff off if you like. No pressure.

Another big thanks to @anon76851889 for starting this…and also lending me BotW! There are a few games on there that I also want in the future, but that’d be greedy given that I’ll be pretty well set for now.

Adding Odyssey as that will take a back seat now

This is such a nice idea

I’ve just ordered Animal Crossing and Luigi’s Mansion 3 for Switch, will probably spend lots of time with them initially but will stick them on the list in a few weeks

It’s in the post now, so should be with you Friday-ish

Any of you ever played Typing of the Dead?

I’ve got the file on my PC so should be able to send to anyone who wants it.

It’s great fun, and the voice acting is so bad it’s hilarious. 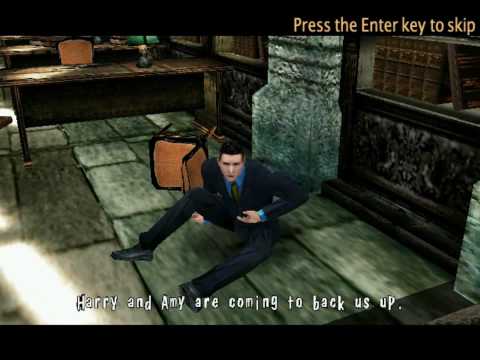 Think I completed it ages ago. Came as part of a humble bundle or something I think?

i can’t remember how i acquired it, was a long time ago!

I think I’ve got a load of keys too. Will add them later when I get a chance

Great work, I’ve added a couple. Unfortunately I traded in some other Switch games recently

Have added a few Xbone/PS4/Switch games. Not going to start digging around for games for earlier gen consoles unless people are definitely interested as they’re going to be a moderate pain in the arse to find. I have added a few games to the list including the apt Pandemic: The Board Game

As I’ve not long had my switch I haven’t rsalky built up much of a game library, but I have plenty of DS and 3DS games, would anyone be interested in those enough do you think to make them worth adding?

Go for it - I know there’s a couple of 3DS owners still around.

@plasticniki FYI for when your Switch arrives, there are lots of people with games who are willing to loan them out