DiS Users' April 2022 Album Of The Month - The Results

Bob Vylan are a new band for me. Hadn’t heard of them before this album. A rap rock/metal cross over of sorts. It’s angry, in your face, fun but overall just a great album…oh and it’s definitely angry. Tories not welcome and has a few choice words for the rose tinted glasses liberal left wingers too. Glad to have an album by a band I never heard of before last Friday as my top pick.

The Regrettes album is a great summer pop album. Heard it on repeat quite a few times and probably will sound even better during sunny summer days.

I’m a fan of Camila Cabello’s stuff and didn’t mind her in Cinderella last year. Her debut is stunning and she’s pretty great live too. The new one has a great Latin sound. Probably won’t be on too many users top five here but it’s a good one.

I heard the new Wet Leg a few times on the day of release as I was going to see them at Rough Trade East later that day. Good band on record and live and Too Late Now is one of the best tracks this year but I haven’t actually gone back to the album after its release date.

If you find Belle and Sebastian a bit too heavy and loud perhaps give the Janines album a go. It’s twee as hell but fun.

I think albums by Let’s Eat Grandma, Dana Gavanski and Tomberlin might be out tomorrow. They’ll be on my queue instantly and probably will prompt my top five to change but can’t see anything topping Bob Vylan for me this month.

Please forgive any shameless bumps of this thread during the week. I’ll keep this thread open until Sunday 8th May so you’ll have over a week to listen to tomorrow’s releases before choosing. 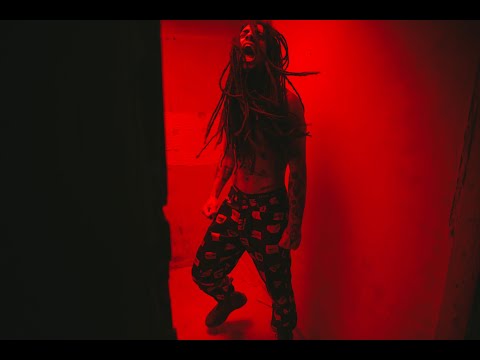 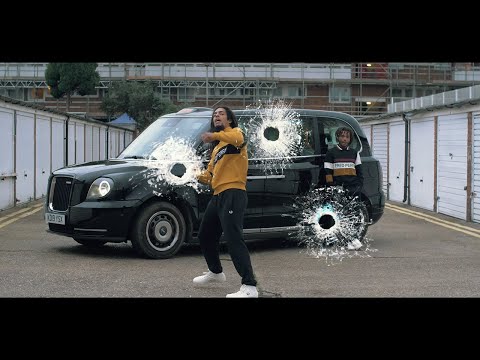 Special honourable mention to the new Batu record, which is probably, with the exception of Billy Woods & Claire Rousay, the most beautifully fluid album I’ve heard this month.

Haven’t really been keeping up with new releases this month for some reason but I like my top 3 and then a couple that I enjoyed but doubt I’ll return to.

I’ve listened to it at least once a day since it came out on the 1st so I’ve genuinely not had time to listen to much else. Just give 'em all of my points. Amazing record.

Edit: can I please revise my list slightly @BMS1?

Amazing Month! The Top 3 ordering was very tricky to decide upon. Those 3 albums may well make my own top 10 come the end of 2022

Pretty convinced that the performance with The Roots of Dreamin Of The Past has forced Pusha T into the top 5 even though it isn’t Daytona. Found my self humming constantly this week.

Real Lies might push into my top 10 of the year or higher but doubt FUMU will. Need to live with Lad Ash for a bit longer.

An incredibly disappointing month, so many albums I’ve been really looking forward to that just leave me indifferent at best.

The exact order could change, but have really enjoyed all five.

Wet Leg - Wet Leg (enjoyed the singles, expected the album to be those singles plus filler, turned out the new tracks were even better)