Really love the feel of the Greentea Peng album. A brilliant jazzy, soulful hip hop summer record and had it on repeat for about a week during the heatwave earlier in the month. Highlights tracks for me are Free My People and Meditation. I didn’t mind the album’s long length as the album flowed so well for me.

Never heard of Emotional Oranges before and another great record that’s usually not my go to genre and another perfect summer record. My only negative is that it’s a bit too short. Worth a listen if you haven’t yet.

Liked the new Wolf Alice but after several listens it still hasn’t cracked and despite liking it not sure if I’ll go back to it too often.

Johanna Samuels’ album is a good folky rock album and White Flower’s shoegaze album is worth a look into too.

I thought I’d start the ball rolling before tomorrow’s releases. Some promising albums out tomorrow. Modest Mouse have a new one although for me they’ll never top Lonesome; a near perfect album and found their others hit and miss. Lucy Dacus has one out and John Grant too.

Please forgive any shameless bumps of this thread during the week. I’ll keep this thread open until Sunday 4th July so you’ll have over a week to listen to tomorrow’s releases before choosing.

There’s a lot out tomorrow:
https://www.albumoftheyear.org/upcoming/

SAULT out tomorrow too

My list for the month got beaten up pretty badly today

my potential AOTY might not even be AOTM after this!

Can we delay this decision until, say, the first week of July 2022?

Going to need time this month.

Two months’ worth of great records released on 25 June.

Shit was Dean Blunt this month? Definitely feels like there has been a lot. Havin said that August looks positively barren at the moment, apart from Lorde.

Still no idea of what will be in my top five, but I’m certain that Loraine James will be my number one. That record is incredible. I hope it doesn’t get forgotten because it came out at the start of a very strong month.

Had this down as a mid may release to and voted in the may thread for it. Was it physically released this month then?

It’s my error. I saw a review of it a couple of weeks ago and assumed it was a June release and didn’t read the bit where it says when. 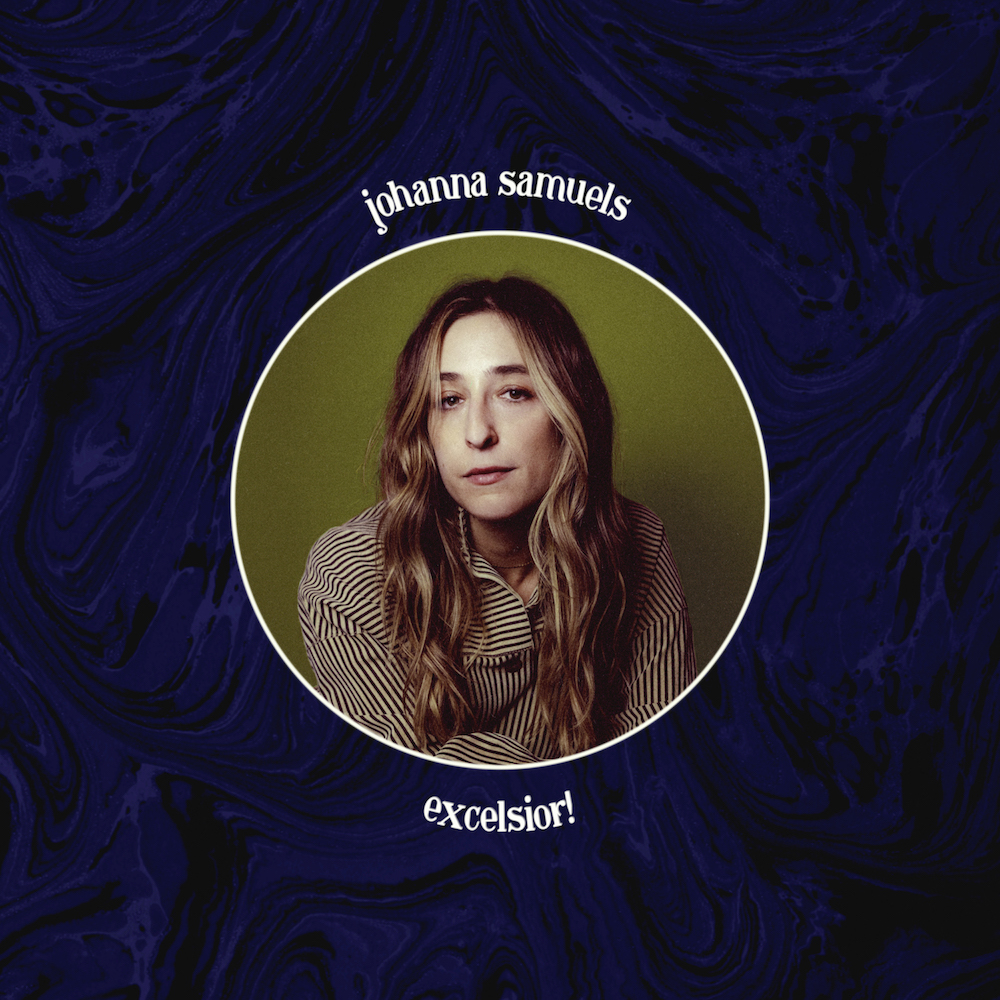 Music has always run deep in Johanna Samuel’s blood, and Excelsior! proves that. It’s an album so complex, moving, and mature, it’s enough to make any other singer-songwriter wish they were that good. With being named after a Dylan track and being...

I’ll cancel it as my 5th choice and see if there’s anything else to put there.