VOTE FOR YOUR MOST STUPENDOUS TOP FIVE ALBUMS!!

I have Nilüfer Yanya’s new one as an early contender for my AOTY and easily the best of the year. I had her debut as 4th in the AOTM thread when released and I must have skimmed listened to it, liked it, intended to have gone back to it but never did. Big mistake on my part as it’s brilliant.

I put her music on shuffle during the tube strikes and loved it. In three days I think I must have heard her stuff for over 10 hours and after seeing her live twice this month I think I’ve spent over a day listening to her stuff in March.

PAINLESS seems effortlessly brilliant. Laid back and there’s a few music genres going on there too. The singles sound great and no fillers. Midnight Sun and anotherlife are two of the best tracks this year for me.

She’s great live and seems like a very down to earth modest person when she signed my CD at Rough Trade East gig. PAINLESS is heads and shoulders above anything released this month for me. The remaining 2nd to 5th positions are stuff I’ve liked but nothing massively.

The Mysterines is a straightforward female fronted rock band. Nothing new to see here but I like the singer’s voice and some good track and they’re probably a good live outfit.

The new Matielle is good. I’ll think whether to seem them live on the back of this album though. I was going to see My Life As A Moth as I liked her EP but the gig was cancelled last minute. Oso oso was an ok listen.

I don’t know what’s out tomorrow apart from Camp Cope. I’m a big fan and love their albums and live shows. Their release from 2018 was my album of the year and so have very high hopes for the new one.

Please forgive any shameless bumps of this thread during the week. I’ll keep this thread open until Sunday 3rd April so you’ll have over a week to listen to tomorrow’s releases before choosing. 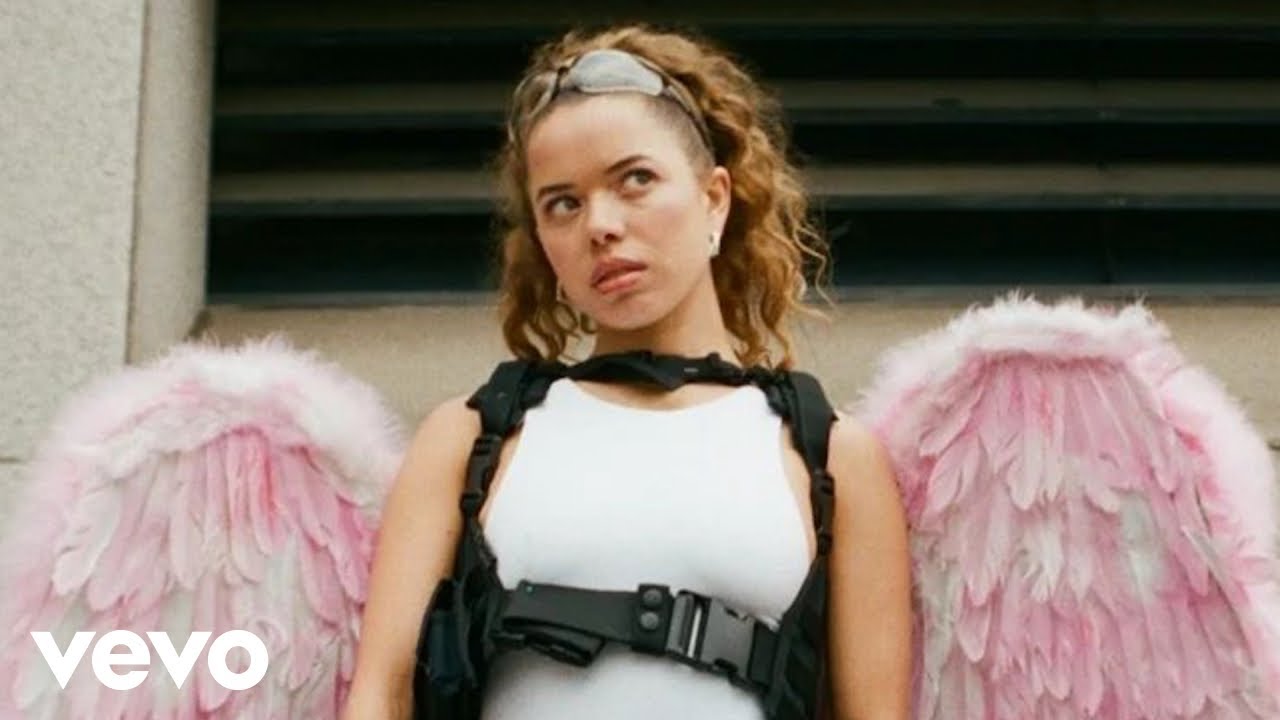 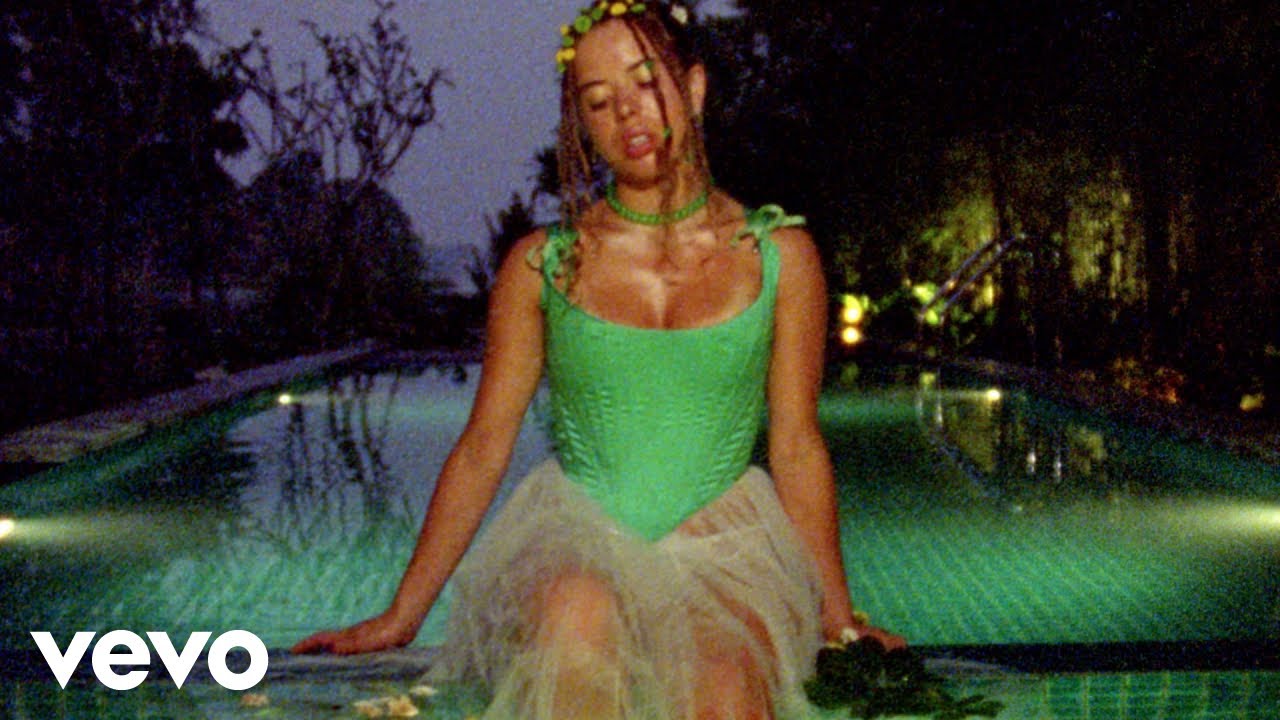 got to wait till tomorrow because (based on what I’ve heard so far) I’ll be amazed if it’s not Loop.

Yeah likely to be some big hitters coming tomorrow (Soul Glo, Animals As Leaders, Denzel Curry), but so far…

Seem to be getting into a 5 albums a month I love habit, which is good as it feels like a manageable amount but also wonder if it’s me subconsciously adapting to this thread

Another absolutely brilliant month. Shaping up to be a great year. Any of my 2-6 could be a perfectly respectable AOTM in another month. Stromae is a phenomenon though.

Ah I need to check Stromae out - my partner is a big fan.

Favourite release was Babehoven’s Sunk EP, but not counting that towards this list.

Also want to mention the superb debut Plague God by Absent In Body (was in the 5 but got bumped by Loop!), crushing sludgy post metal from members of Neurosis, Amenra and Sepultura.

Five superb albums and the first possible AOTY contender this month. Stromae is a joy and totally addictive, Jenny Hval continues her strong run & Rosalia has sounded great blasted out in sunshine.

The new Karl Blau is gorgeous (reminded me of What Another Man Spills era of Lambchop) and Nilüfer just edges out Loop.

No one else enjoying the latest Skee Mask?

Not quite as good a month as Feb, but if there’s always one thing that gets me through the darker months at the beginning of the year it’s the sheer number of great new albums that get released

Only listened to the Skee Mask once and thought it was okay. I’ll go back to it but on 1st listen it sounded like quite a mild version of everything he’s done before.

it sounded like quite a mild version of everything he’s done before.

Yeah, I can understand that - however, thought it might offer an easy ‘in’ for new fans as a result.

So much caps lock abuse this month

No one else enjoying the latest Charli?

Quite like the Charlotte Adigery and Yumi Zouma albums too, Alex Cameron’s new one is a huge disappointment

No one else enjoying the latest Skee Mask?

didn’t even know there was one! Will get on it in a bit…