Last one of the year. It’s been a great year too.

Vote for your favourite album and also your second and third choices. Make your selections clear please as it makes tallying up the scores easier. If you list a whole bunch of albums without making your selections clear I’ll take the first three mentioned as 1st, 2nd and 3rd places. No joint positions please. Sorry to be a pedant.

A great month. An absolute gem of an album from Vera Sola. I had this album as my joint third of the year. I saw her twice live in recent weeks. Fans of Cat Power, Sharon Van Etten should definitely check it out. I didn’t realise that she was Dan Akyroyd’s daughter until yesterday. Not that it makes any difference; just a bit of trivia.

A great fun album by Fightmilk. An excellent album launch gig at The Shacklewell Arms too. The album has been on repeat on my earphones and at home all month.

Art Brut back to form and it’s good to have them back.

Please forgive any shameless bumps of this thread during the week. I’ll keep this thread open until Sunday 9th December and so you’ll have over a week to listen to tomorrow’s releases before choosing

No 1 is almost certainly Vessel, but gonna wait for Earl tomorrow

Art Brut back to form

They’ve never been off form m9

As ever, I will bang on about Skinny Girl Diet as they are great but no one else on here seems to care. If you like scuzzy (now) two piece angry grrl power stuff then check them out… 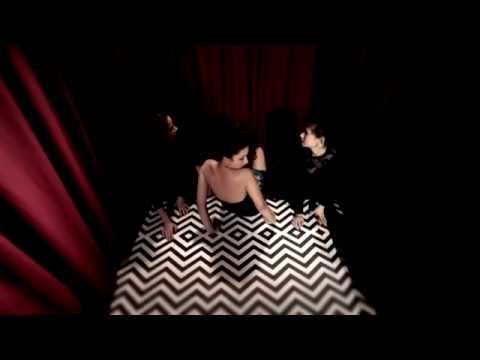 Eddie’s playing with Gurr at the garage tonight btw

Their last album was a bit pants tbf

NO YOU SHUT UP STUPID!!!

Not heard the first one yet, but my list is:

Not heard the first one yet

Given the 5 singles I have heard, how much I generally enjoy their music and although I don’t pull much truck with reviews in general, the rave reviews it has been getting from everyone except that DiS guy on twitter, who isn’t reviewing it anyway, I’m confident in my decision. I have 10 days to change my mind. I’m certain I won’t.

Damn. I’ve seen Gurr at The Shacklewell a few years ago. I would have gone if I knew Eddie was playing with them but have made other plans tonight.

1.Tape Loop Orchestra - Lead Us In To The Light (the final album in his light series)
2. Beacon - Gravity Pairs (a few electronic poppy gems on here)
3. The Misty’s - Pregnant Mannequin (TLO in his more Knife’y guise)

looking forward to Allesandro Cortini and Lawrence English out tommorow.

YES SO GOOD. Playing with them again in a couple of weeks. I love them.

I’m going to wait for Jeff Tweedy’s album to vote, but I just wanted to plug Drug Church’s Cheer. It’s fantastic start to finish and one of the best albums of the year.