DiS Users' November 2020 Album Of The Month - The Results

I’ve often wanted to award points to my 4th and 5th favourites especially on strong months for releases and wasn’t able due to my own rules and they end up as honourable mentions.

Vote for your favourite five albums. Make your selections clear please as it makes tallying up the scores easier. If you list a whole bunch of albums without making your selections clear I’ll take the first five mentioned as 1st, 2nd,3rd, 4th and 5th. No joint positions please. Sorry to be a pedant.

Haven’t heard much this month and last month’s Springsteen album is still getting a lot of plays from me. My top three are more the albums I heard that I didn’t mind too much rather than huge enthusiastic thumbs up. Laura Fell’s album is a nice dreamy folky album and Baby Queen’s is a good pop record; sounds like Taylor Swift b-sides which is a compliment. I didn’t mind BENEE too much.

Always a lot of great recommendations from you guys about albums that I’ve missed or overlooked. Look forward to your choices as it’ll give me stuff to catch up on.

Please forgive any shameless bumps of this thread during the week. I’ll keep this thread open until Sunday 6th December so you’ll have over a week to listen to tomorrow’s releases before choosing.

This is a really good month tbh, one I could easily do a top 10 for

The moment when it goes into Earthship is one my favourites of the year.

Pumpkins made a good weird album I’ll probably listen to loads to decide how much I like it, Aes made a genius album I feel compelled to listen to in order to decipher.
5 EPs I’ve started listening to as one long album and it actually works great, especially the more low-key side. KG had some standouts and some throwaways, like all their stuff. And great sounding throughout. I wanna spend more time with Gwenifer but Strange Lights sounded magestic when I had it on earlier

Only really found one that I love this month but it’s good enough to make the top 5 any month this year:

That’s it for me this month. Sloooowww one.

Have you had a chance to try Hypoluxo, Tired Lion or especially Routine? Think they all could appeal

I’ll give them a go

Quiet month for me

not a great month, I thought. Could only honestly pick four records, and one of those is a reissue, one’s live versions of old songs and another’s an EP…

Thanks - will check it out.

The new Pumpkins is like nothing they’ve done before, jarringly so at times, and not just because it’s synth driven. Hope people go into it with an open mind, repeat listens have been extremely rewarding and each time I discover new gems. Say what you want about him, but the man can write a hook and I love how he’s still finding brand new ways to do that 33 years into his Pumpkins career at age 53 - I cant get the title track out of my head: 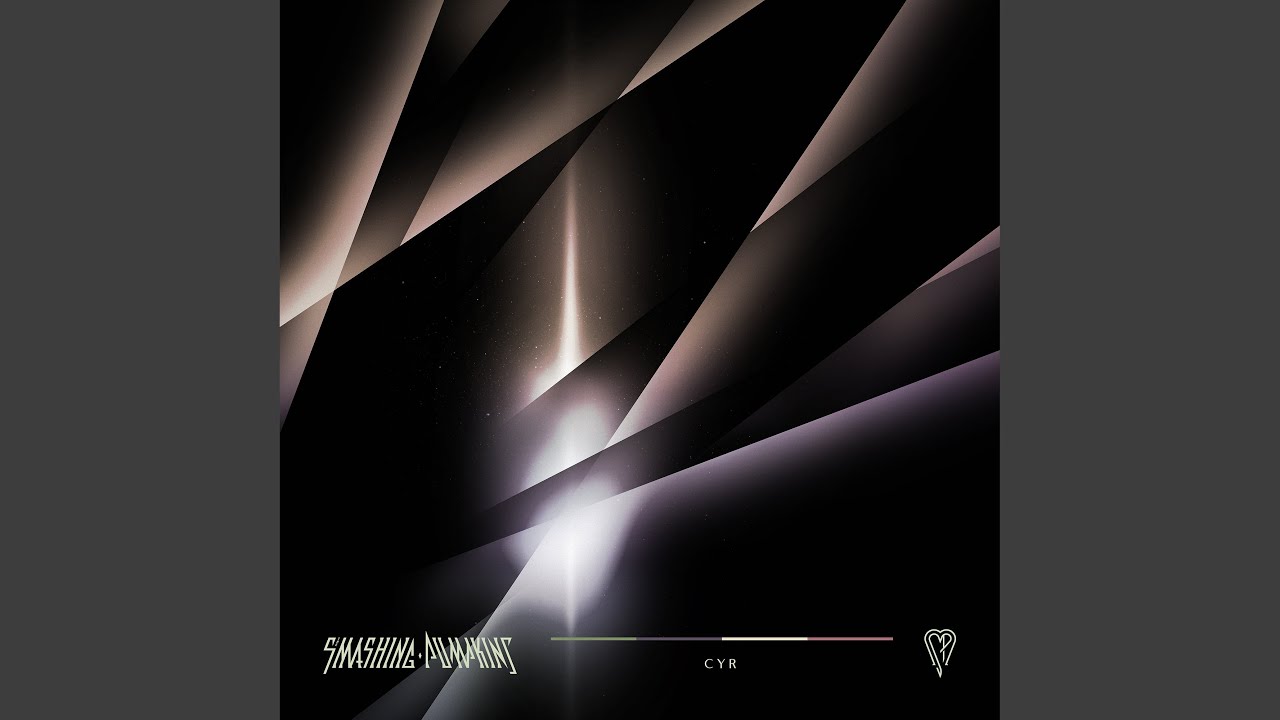 Surprised there hasn’t been much talk of the new Jesu. I don’t know how it rates with his other material (I’m only familiar with the Silver EP), but I think this is great and perfect for this time of year. It’s absolutely miserable and feels like being left outside alone to freeze, but beautiful too.