DiS Users' November 2021 Album Of The Month - THE RESULTS

3. Converge and Chelsea Wolfe - Bloodmoon: I

4. Penelope Isles - Which Way To Happy

The ABBA album seemed to have received mixed reviews and few glowing ones. I really enjoyed it and even like their St Winifred choir Christmas song. Ticks all the ABBA boxes for me and it’s great that a group in their 70s can produce a fun pop album as this. None of the songs on here would perhaps be good enough to be on their Gold album but then Gold is one of the best best of’s ever.

I was thinking that the Sloppy Jane album went largely unnoticed but then saw that Pitchfork reviewed it a few days ago and gave them 7.5. It’s a brilliant theatrical album and has a musical/soundtrack vibe. Apparently recorded within a cave. I’d be lying if I said that I can hear that come across in the recording but it’s a great album and they’re a brilliant live act too. Definitely worth checking out.

Those two are my main picks of the month. I enjoyed the other three on my top five but not enough to trouble ABBA and Sloppy Jane.

Please forgive any shameless bumps of this thread during the week. I’ll keep this thread open until Sunday 5th December so you’ll have over a week to listen to tomorrow’s releases before choosing. 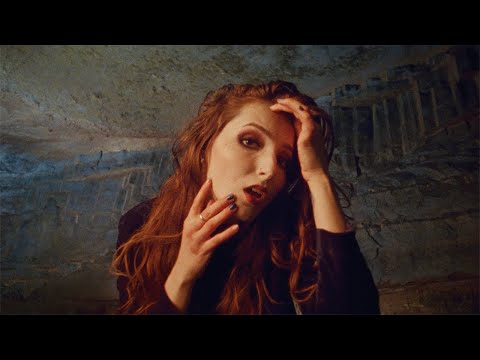 None. First month in a long time where nothing grabbed me.

Blankenberge is an album of gorgeous shimmering shoegaze. Springtime a sort of Aussie supergroup from musicians operating outside the mainstream (Drones, Necks, Dirty Three). Harding is not normally my thing but is done so well I find it lovely. Not completely convinced by Albarn or Elbow but they have warmed to me with each listen.

Courtney Barnett and Snail Mail were my big disappointments. Neither is bad but I wanted so much more.

A really strong November to my ears…

Only listened to Richard Dawson + Circle and Pye Corner Audio albums once, but liked them a lot too.