DiS Users' October 2020 Album Of The Month - THE RESULTS

Vote for your favourite albums. Make your selections clear please as it makes tallying up the scores easier. If you list a whole bunch of albums without making your selections clear I’ll take the first five mentioned as 1st, 2nd,3rd, 4th and 5th. No joint positions please. Sorry to be a pedant.

I could write a few long paragraphs about just how good the new Springsteen album is. I’ll keep it succinct and just say it’s a simply stunning album from one of the greats. I love it.

Never heard of the Touché Amoré before seeing the reviews for this one. A terrific album. Love to have seen them tour this album if times were normal.

The BLACKPINK album is just a fun feel good album.

Despite only picking three albums the top two have made it a very strong month and the Springsteen is a contender for AOTY for me and hopefully I get to use it as a celebratory album after next week’s election.

I’ll adjust/add to my choices after tomorrow’s releases maybe. Not sure what’s out tomorrow and I haven’t heard Elias’ Universal Truth album yet.

Please forgive any shameless bumps of this thread during the week. I’ll keep this thread open until Sunday 8th November and so you’ll have over a week to listen to tomorrow’s releases before choosing.

I’ve got a long list of about 15 this month. Gonna be fun whittling it down over the next few days.

Still have to work through tomorrow’s releases, but just want to say the new METZ is incredible and running away with it. 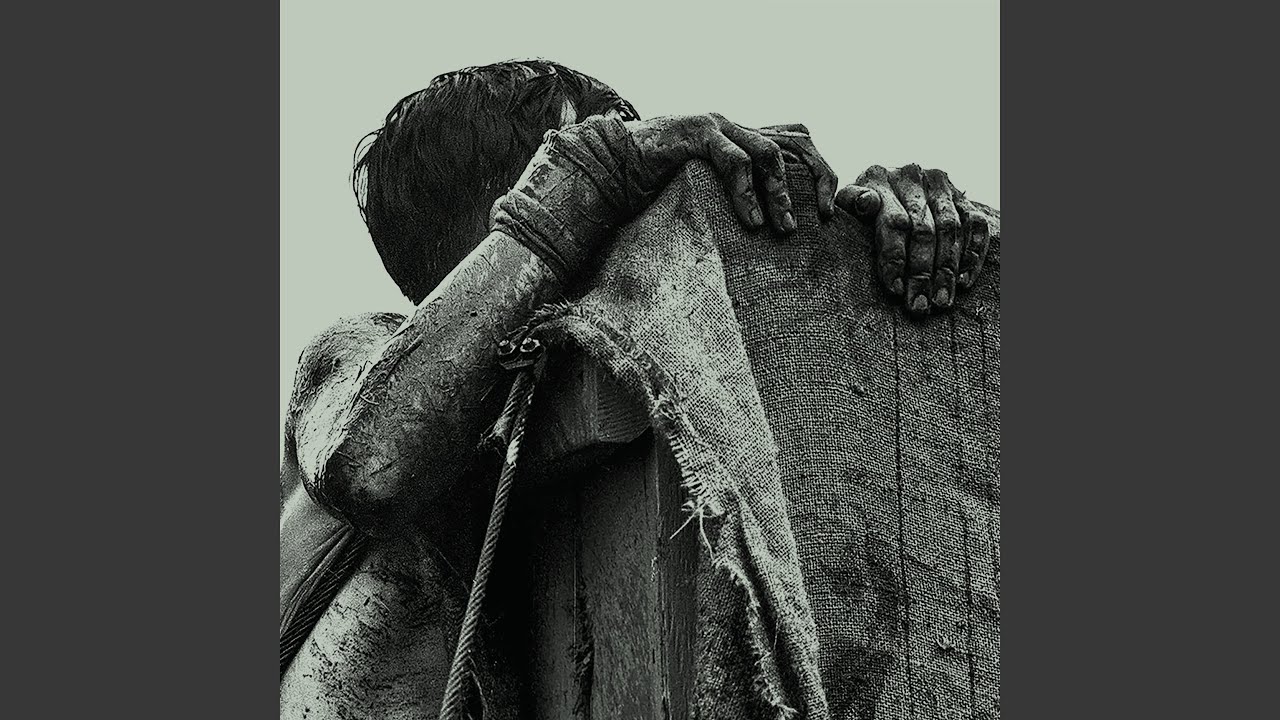 Metz and USA Nails. A good month for noizy boiz

One of the few benefits to this fucked up half-life we’re living at the moment for me is the opportunity to have music on most of the day when WFH, listening to so much more new music than I think I ever have. As such, discovering so much that I enjoy which would have flown under my radar before.

Want to specifically big up the John Frusciante album as haven’t seen much hype for it, but it’s an excellent album of jungle/breakbeat tracks - not only heavily Aphex Twin influenced but I genuinely think it stands up well in comparison, which is no mean feat.

Here’s my list. Strong month. I wanted to like Oneohtrix point never but it’s just not doing much for me.

Cracking month- best for ages for me. Fabulous ‘return to form’ albums from Autechre and Mountain Goats just when I thought I was falling out of love with both of them. Typically brilliant stuff from Annie and Loma and an excellent hip hop album from Reason. That’ll do me

Путь - Юдоль скорби (Pathway - Vale of Sorrow)
Russian black metal with accordion accompaniment which is pretty unique as far as I know. Would be in the list no doubt had I listened to it a bit more before now.

Mountain Goats - Getting Into Knives

woah, Picture of My Dress is absolutely gorgeous. Feel like I’m going to end up with a similar reaction to this album/I should finally get back into his lo-fi back catalogue properly

There’s just so much of it that it’s frightening. I haven’t listened to all of it by any means but All Hail West Texas and The Coroner’s Gambit are both absolutely superb if you want to investigate the lo-fi stuff.

For the more hi-fi stuff Tallahassee, The Sunset Tree and The Life of the World are all great. Personally I’ve been a bit underwhelmed by the recent concept records - they’re clever but uninvolving somehow. The new is pretty back to basic and brilliant I think.

I got into him with All Eternal’s Deck, so yeah still plenty to explore!

Feel the same about the concept albums, I’m sure there’s a couple of stand-out tracks on every one but I never get to them as the rest of the songs seem to alike to motivate me

Even though he’s always been a ‘storyteller’ type songwriter I feel there is an emotional directness in his best stuff that goes missing when he’s writing to fit the concept. A lot of the songs feel like intellectual exercises which does nothing for me. The new record is very direct lyrically and beautifully orchestrated and played - I particularly love Tidal Wave, Harbor Me, The Last Place I Saw You Alive.

Touche Amore, Moaning, Nothing, Future Islands for me

Not much between the top 3. Solid month.

Also enjoyed Songhoy Blues, Sam Amidon, Joachim Cooder, the Hayden Thorpe EP, and also the latest batch of Mac Demarco demos which seemed to have more of his old charm than the album proper

Benny not good enough to break into that rap list?