DiS Users' October 2021 Album Of The Month - THE RESULTS

A strong month for me.

5. The Courettes - Back In Mono

Her debut was in my Top 5 of 2019 and the new Self Esteem album is brilliant. A lot of DiS-ers may well have heard the album and so point in me writing about the style of music. Great polished production, big pop anthems and even a lovely slow one at the end. Great gig last week and the songs come over even better live with Rebecca Taylor’s big smile, warmth and enthusiasm as a live performer.

Really love the Audiobooks album. A quirky electro pop band with vocals that I’d describe as a mixture of a strict school teacher shouting at her pupils or a pissed off young schoolgirl shouting at her fellow pupils or shouting back at her teacher. Either way, the vocals and lyrics are great as is the album.

Shannon Lay’s Geist is a quiet acoustic album. It can sort of pass you by on first listen as there’s no stand out tracks. It’s kind of samey but it’s terrific samey. I’ve probably listened to it several times twice over and loving it whilst I walk around outside or plodding around indoors.

Lana Del Rey does LDR. The usual formula. Norman Fucking Rockwell is one of the best albums of the last 10 years and her previous one earlier in the year was brilliant. This one is a sort of b-sides to the Chemtrails. Still good but she’s set herself a very high bar.

If you like retro style rock with a White Stripes set up with heavy nods to The Ronettes production then give The Courettes a listen. They won’t change your life but you’ll get to listen to a fun bubblegum retro rock pop album.

Please forgive any shameless bumps of this thread during the week. I’ll keep this thread open until Sunday 7th November (the evening this time as I have stuff to do in the afternoon) so you’ll have over a week to listen to tomorrow’s releases before choosing.

Definitely been too much good stuff this month

Could happily make a top 15 this month

The Karen Peris album was such a great surprise and has now led me down an Innocence Mission sized rabbit hole. Loving the two most recent ones which seem to be in a similar vein to her solo album.
People wank on about how great the War On Drugs album is but Hand Habits does something similar in a far more interesting way and thank God not sounding like Brian Adams.

With honourable mentions to

Really surprised by how great the Self Esteem record is.

Lunar Vacation - Inside Every Fig is a Dead Wasp

Wow, what an excellent album title! 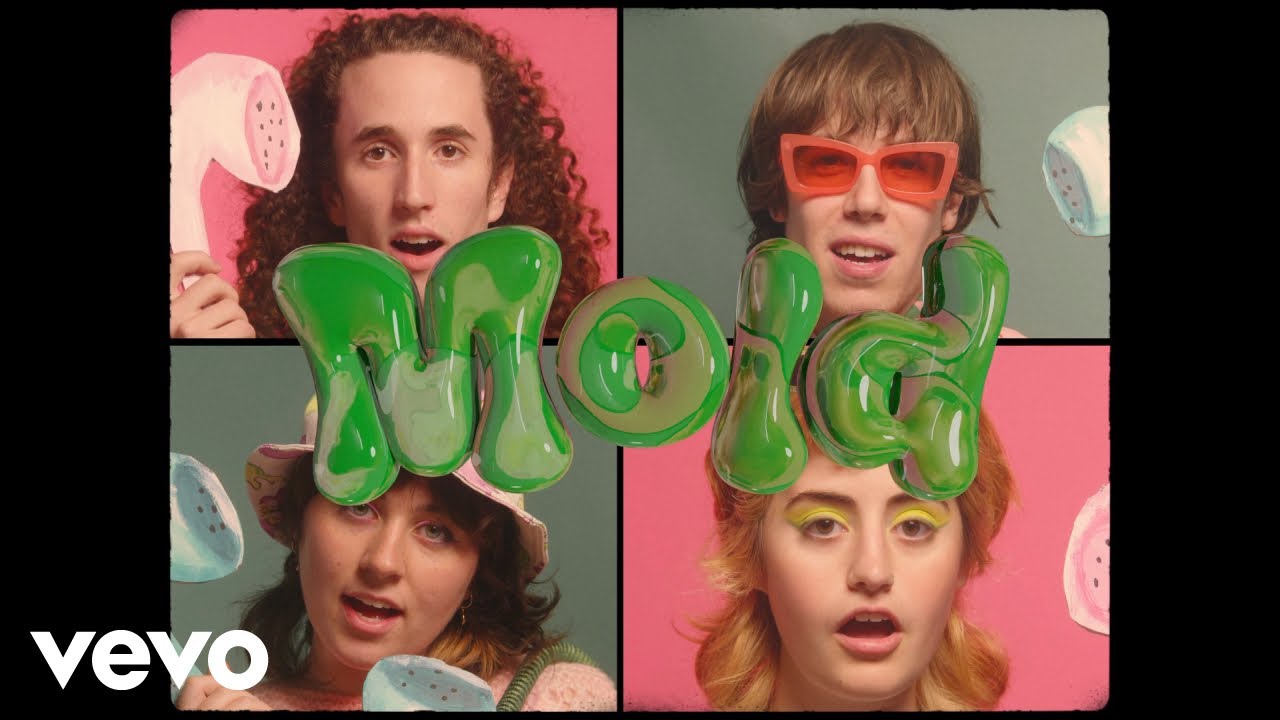 Lush indie pop I suppose. Won’t be to everyone’s liking, but I like it (obviously)

Diverse top five this month, with the bouyant melodies of Mr Maltese floating him into the prime spot. Still figuring out how I feel about JPEGMAFIA but enjoying getting my head round it

TWIABP really took me out, didn’t have high hopes for it after their last one, but it feels like a career best, and is genuinely in with a shot of being my album of the year.

Magdalena Bay is not a pop album you want to sleep on, like if Chvrches took some of the fun, carefree attitude and humour of Kero Kero Bonito and PC Music affiliates, think it’s pretty immaculate and the sequencing and transitions between songs are pretty immaculate.

Self Esteem and TWOD you probably can make your own decisions on, but I really quite like them, and kudos to Sam Fender for a real, catchy, heart on sleeve effort.

Really liked Tirzah’s debut but prefer the overall sound of this. Has just been an album I’ve reached for a lot since it was released. The other albums could be in any order as I really like them all but haven’t really listened enough to rank. Like one of her other short & low key releases (Drone Studies) I’ve a feeling Clarice Jensen may end up a favourite.

Oh god, I’m not going to be able to un-hear this now…

It’s crazy. Everyone knows that The War on Drugs sound exactly like Dire Straits.

A very strong month, including a whole bunch of other albums and EPs I’m too lazy to type out. Possibly my favourite month of the year.