DiS Users' September 2020 Album Of The Month - The Results

Vote for your favourite albums. Make your selections clear please as it makes tallying up the scores easier. If you list a whole bunch of albums without making your selections clear I’ll take the first five mentioned as 1st, 2nd,3rd, 4th and 5th. No joint positions please. Sorry to be a pedant.

Elizabeth Cook is a straightforward country rock album. Nothing new, perhaps MOR for many but I’ve had it on the earphones constantly since it came out. Love the final album track Mary, The Submissing Years.

Haiku Hands is brilliant. Never heard of them before this release. Reminds me of Tune-Yards, The Go! Team and Chicks On Speed.

Saint Saviour’s is an album of tracks of differing genres of music and often the genres change mid-song. Definitely worth a look into.

I liked the Lomelda album. Emma Krupa continues to only produce excellent albums and doesn’t put a foot wrong.

I’ll adjust/add to my choices after tomorrow’s releases maybe. Not sure what’s out tomorrow apart from Pillow Queens and Bob Mould.

Please forgive any shameless bumps of this thread during the week. I’ll keep this thread open until Sunday 4th October and so you’ll have over a week to listen to tomorrow’s releases before choosing.

Have really enjoyed Fleet Foxes and MJ Guider this month. Will be listening to Sufjan and Thurston Moore tomorrow before any decisions are made.

Richard Skelton - These Charms May Be Sung Over A Wound

Top 3 all absolutely amazing. Long time (well, a year) Sault fan here and think this is their best to date.

Lomelda a real surprise for me, but love how offbeat it is. I found it really quite real and affecting.

Fleet Foxes is obviously brilliant. But I just expect that from them by now as standard.

Sufjan is great. But it’ll need time to sink in. It’s too long and I find it starts to blend in if you listen in one sitting. I’ve had it 3 days. Ask me in 3 months.

Berwyn I love. I think that’ll be a grower too. He’s certainly a talent.

I’d kind of written Sylvan Esso off as one of those bands that would make one good album but make a lame second album but this new one is really lovely.
Anna Von Hausswolff has made a lovely album almost hypnotic like Craven Faults played on a Pipe Organ.
Deftones great return! EE and Doves have made two great British Albums that should be on the Mercury list next year.

I’m sorry I discounted Sylvan Essos debut album but they didn’t click for me until ‘What Now’.

I’d like to change my 5 to Hidden Mothers please

Only really vibed with one album this month:

Oh crap! My spreadsheet (yes I am cool and have a spreadsheet) crapped out and I missed a whole bunch of stuff from earlier in the month. If I can, I’d like to change it to the below:

Not much between any of those, but for the sake of ranking them there we go

I’m going to have to wait until the end of the last moment and keep listening until then to try and order them.
So much to decide between. Currently I am considering between Sufjan, Noiserv, Sylvan Esso, Sault, Anjimile, Lomelda, The Flaming Lips, Asaf Avidan, Declan McKenna, Ed Harcourt, Emma Kupa, Hen Ogledd, Jouska, Maarja Nuut, Oklou.

Great month, Thurston Moore, Sufjan, Fleet Foxes, Landowner, Deradoorian, Lo Tom, Kairon all could have made my list in another month.

The Flaming Lips may have just released the best album of the year and one of their best overall - it’s still early, but at this point I’d say it’s somewhere in their top 4 with Yoshimi, The Soft Bulletin, and The Terror. Beautiful and sad and remorseful and magical. They’ve still got it 37 years in. It makes me so happy that this wasn’t a disappointment, it’s exactly what I needed.

Discovering Everything Everything has been such a nice surprise. The whole album is great, but In Birdsong, Violent Sun, and Lost Powers are especially amazing and three of the best songs of the year. Beautiful. 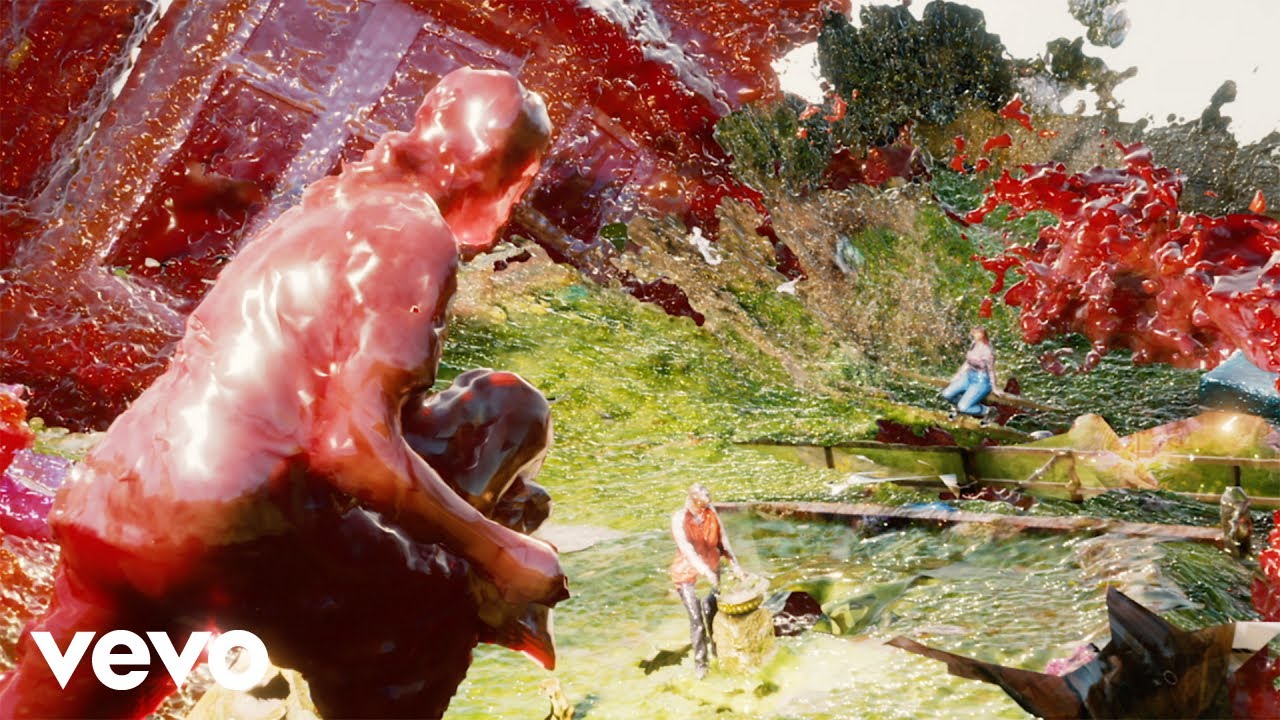 Doves album is a very good comeback. Nice and melodic. 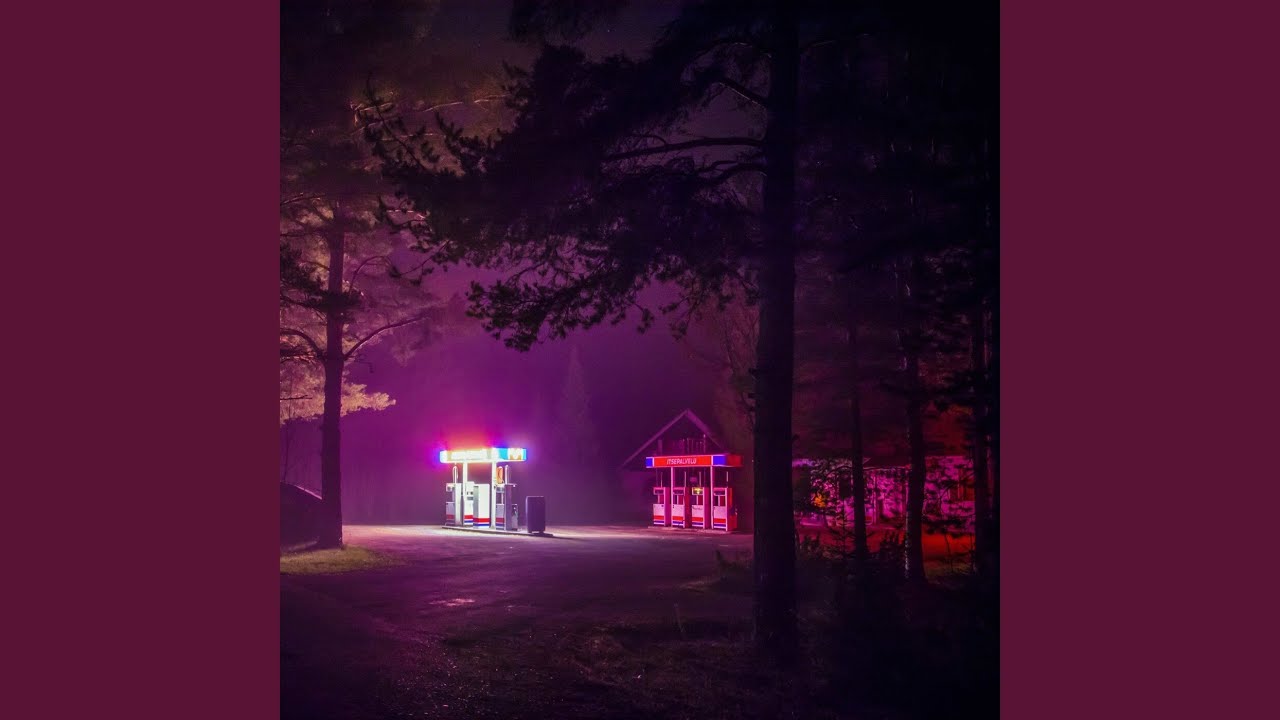 The Jimmy Chamberlin Complex EP feels almost like a mini-Mars Volta instrumental EP at times (and the fast parts of track 4 wouldn’t be out of place in a Megaman game). Absolutely brilliant drumming as expected. Hopefully one day we’ll get a Pumpkins album where he’s unleashed again. I love the atmosphere of this song and how it accelerates with the time change: 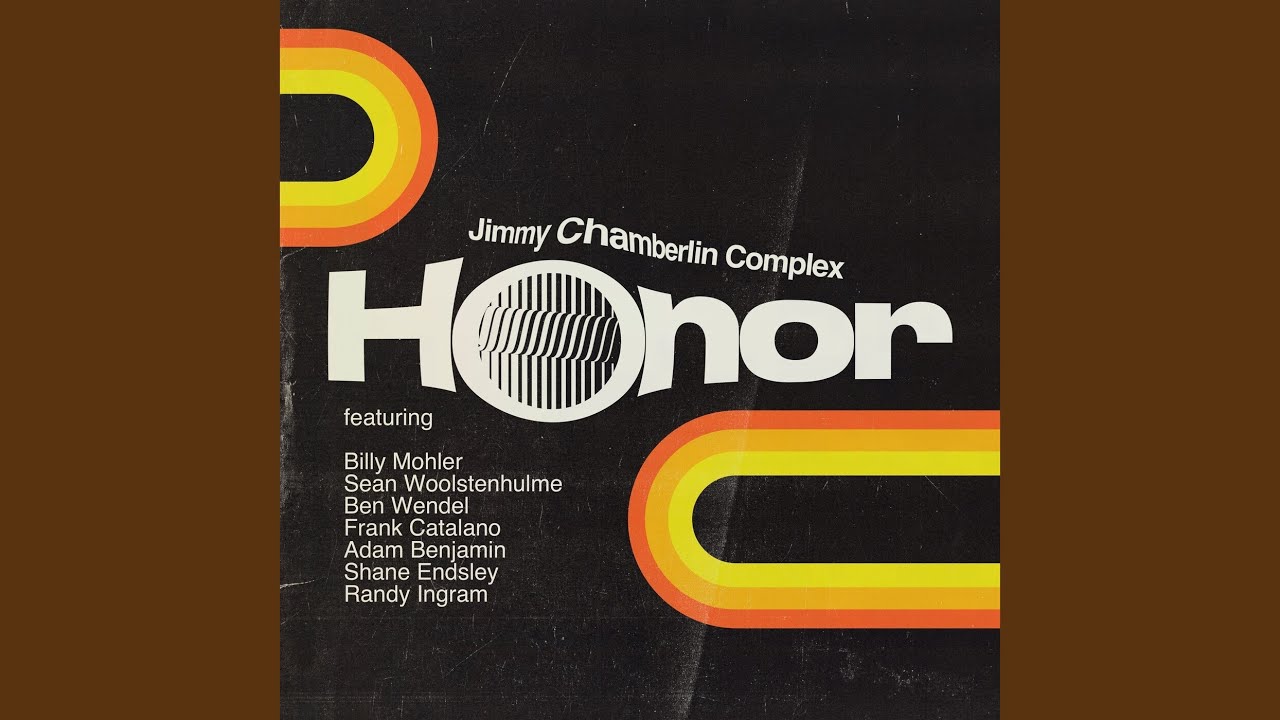 Still on the fence:

Deftones - Ohms - I’m not sure if this will ever escape the “listening to it because I want to figure out if it’s good” album tier. It certainly has its moments, but so far most of it feels like mid-tempo chugging Deftones which might be my least favorite version of them. FWIW, White Pony, Around the Fur, s/t, and Gore are my favorites of theirs. Fans of the others may like this more.

Sufjan Stevens - That high-pitched noise running through some of the songs (I think 10-12 in particular) is going to keep me from returning to this, my ears were completely destroyed all weekend. It wasn’t doing much for me in the two listens I managed to get in.

IDLES - This one was kind of expected. First time I ever had to turn an album off due to lyrics. Horrendous.