DiS Users' September 2021 Album Of The Month - THE RESULTS

A very strong month for me. Baby Queen and Amyl and The Sniffers are my joint top but will give the top place to Baby Queen as her album seems to have been reviewed less and has had less coverage than Amyl’s.

2. Amyl and The Sniffers - Comfort To Me

The Baby Queen album is brilliant. On the surface it’s mostly bubblegum pop with big bangers but hidden underneath the happy tunes there’s some dark self confessional songwriting with the lyrics fairly raw.

Sounds similar to the style of Taylor Swift circa her 1989 album and fans of hers and Charli XCX would probably like this one. I liked her EP last year but didn’t realise that she could make such as jump and make a debut album this good. It could be considered part art rock to a certain extent and far smarter than you’d think if you were just skim listening. Definitely one to check out if you haven’t heard of her before.

I heard Amyl and The Sniffers a couple of years ago and I kind of dismissed them as loud, shouty and gobby despite usually liking stuff like that. I was late to the party with the new album and gave it a listen a week after its release and have had it on heavy rotation together with Baby Queen. What I disliked with their first album seem to be their strengths with their second.
“Security, will you let me in your pub? I’m not looking for trouble, I’m looking for love…I’m not that drunk.” is probably the highlight in the album and is one of the best rock albums this year.

Roxanne De Bastion’s album reminds me of early songs by The Anchoress and some Black Box Recorder. Delicate pop for the most part and some more upbeat and synth pop too. Thought it was average on first listen but very glad I came back to it and it’s a very strong album with and on other months may have been my top pick if it wasn’t for brilliant albums by the two artists above.

Love Adia Victoria albums and this one’s no exception. Always liked her voice and style. Live she’s amazing and hope she’ll be able to tour this album.

The Julia Bardo album completes my top five and a very strong month for me for album releases. Indie folk in a style that you’ve all heard before but it’s done very well.

Please forgive any shameless bumps of this thread during the week. I’ll keep this thread open until Sunday 3th October so you’ll have over a week to listen to tomorrow’s releases before choosing. 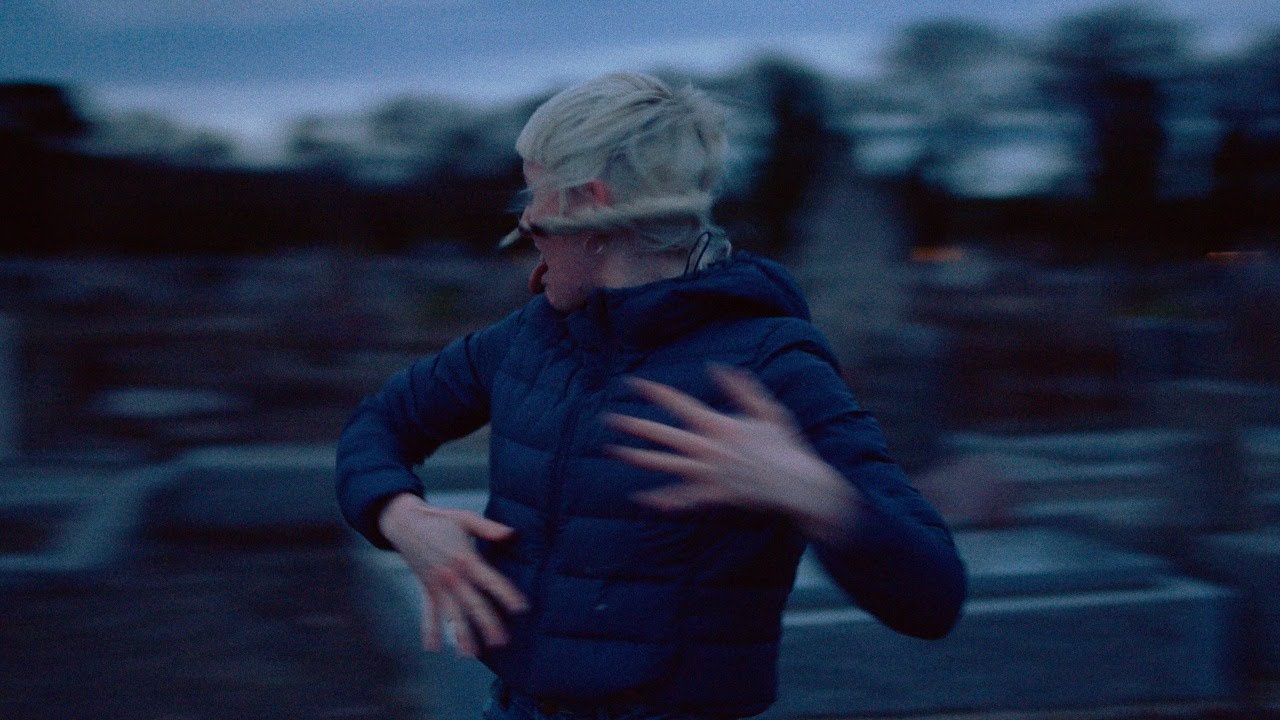 Two highlight tracks of the month for me.

I heard a podcast (The Vinyl Guide) featuring an endearing interview with Amyl & The Sniffers. I had never heard them until this linked video (thanks). Will seek out the vinyl at the weekend when I’m off work and buy the 2nd album. Good stuff.

I’m baffled you’ve already put together your list when you haven’t even heard the new Ringo Starr album that comes out tomorrow.

Not sure yet if I want to add Sleigh Bells — Texis to that list.

Getting Preston school of industry vibes from this band name.

Fell off this month, got SO much for the last two weeks still to get through. Doing this now in case I don’t have the time in the end

Very quiet month for me but there was only ever going to be one winner.

Way further down:
2. Employed To Serve - Conquering
3. Amyl And The Sniffers - Comfort To Me

V/A - Habibi Funk - An Eclectic Selection Of Music From The Arab World, Part 2

Love this. The Arabic version of Staying Alive is particularly superb.

I really liked seven albums this month, so apologies to Tim Hecker and Little Simz for just missing out on the top five…

Well, this has to be one of the easiest ones of these I’ve ever done

The gaps are deliberate. Whilst I like the Felice Brothers and Saint Etienne they don’t feel like ‘top 3 albums’. I’ve not connected with much this month and the Low is so far ahead of everything else.

Thought it was a great month. 1 and 2 were obvious for me, but there are about 10 other records that could have made the final 3 slots.