what are some first albums that managed to feel like a let down right out of the gate? Maybe you caught some amazing early live shows and the album didn’t catch the energy properly, maybe there were promising early EPs or singles that didn’t translate to a good album, or maybe they took so long to release it that their moment had already passed

Squid is an obvious one for me. Album is still good, still happily play it now and then - but I loved Houseplants, The Cleaner, and The Dial, and don’t think anything on the album itself managed to challenge those tracks

(This is an official Inspired By @ma0sm Thread ™ )

I saw fontaines D.C when they were supporting Shame about before Dogrel was released and thought they were great and loved all the early singles. I felt that when the album arrived the rerecorded versions of the songs were a bit muted and then i saw them again and they seemed tired. Lost interest at that point but thankfully each album since has been a big step up.

The hype from those early foals singles compared to the lukewarm reaction to their debut probably fits this.

Two recent ones were Arlo Parks and Koffee. Both have huge potential but released really bland debut records. Not giving up hope in them yet though ofc.

Came in here to say Squid

I bloody love that Squid album

James Blake for me

some really interesting EPs and then a really bland debut

I was listening to ‘Pablo Honey’ the other day. I would include ‘Lurgee’ in the list of good tracks.

Odd one but Twin Atlantic’s early singles were great in a slightly post rocky, Clarity-era Jimmy Eat World way. Then then decided to be a low rent Biffy Clyrp rip off

Listened to the Yard Act debut about 3 times

Can’t remember a thing about it

I hadn’t been keen on their lo-fi guitar and drums early singles but the first couple of times I saw them live they were already playing more sleek post-punk with lots of bass. Was keen to give the album a listen and…it sounded the same as the early singles.

Turned out it had been recorded a while ago, their sound had moved on and they weren’t that keen on it themselves, and the stuff they were playing live was presumably the tracks from next album The New Life.

(Actually don’t mind the debut now, and I bought the RSD vinyl compilation of their early singles/EPs in a sale a couple of years ago and listened to it quite a lot. Later stuff is still better though)

A local band Hot Cops released a bunch of great singles over several years, topped off with a stellar compilation track ‘Belle of the Tar Pits’ that is completely emotional and rockin’ 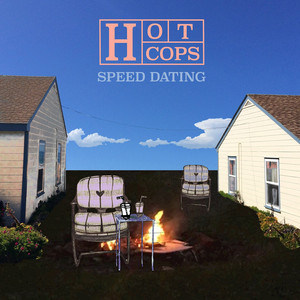 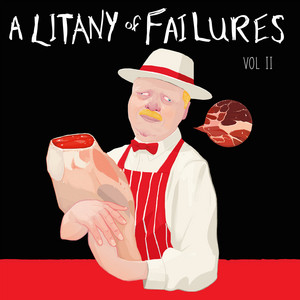 Belle of the Tar Pits

Then they changed their name to Careerist (bad band name imo) and released an album with a completely different feel and sound .

Unfortunately they never recorded this song and seem to actively hate it now: 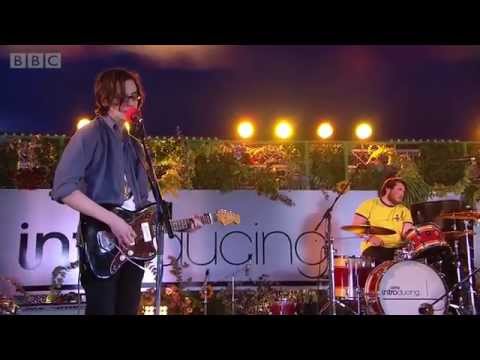 Saw a live video of James Vincent McMorrow singing This Old Dark Machine acoustically in a forest or something and thought it was great. Then when the album came out they’d added shit drums, bass, etc and made it vanilla as hell. The whole album, not just that track.

Was so excited about A Genuine Freakshow releasing an album back in the day I loved the epic soundscapes and post rock that they performed live.

So disappointed by the polished indie pop album they ended up releasing. And they only released half of their best song

That album that Bjork recorded when she was 11 is nothing to ring home about.

Debut holds up though! For the most part.