When making polls you can change the type to Number Rating, and the max value to 10 - this gives the polls which automatically average the scoring rather than just adding ten options to a single choice poll.

Such a great album from Charli. I loved her last one (maybe cause I finally saw her tour it!) but this one beats it hands down. She’s just in a class of her own - there’s people doing massive poppy hooks like she does and there’s people doing the wild hyperpop experimentation like she is doing but I can’t think of anyone who is doing both.

Only negative for me is I think it peaks so much at the opener to the extent that I sometimes only listened to that; I’d have appreciated the two tracks from the EP being in the album more as they were the next best tracks he did this year for me.

Really agree with this, the album is still one of my faves of the year but think both the tracks on the EP are stronger than anything here (barring maybe that opener).

Such a strong opening opening stretch to this album. Free Gloss is a banger of planetary proportions.

Did someone say bangers? 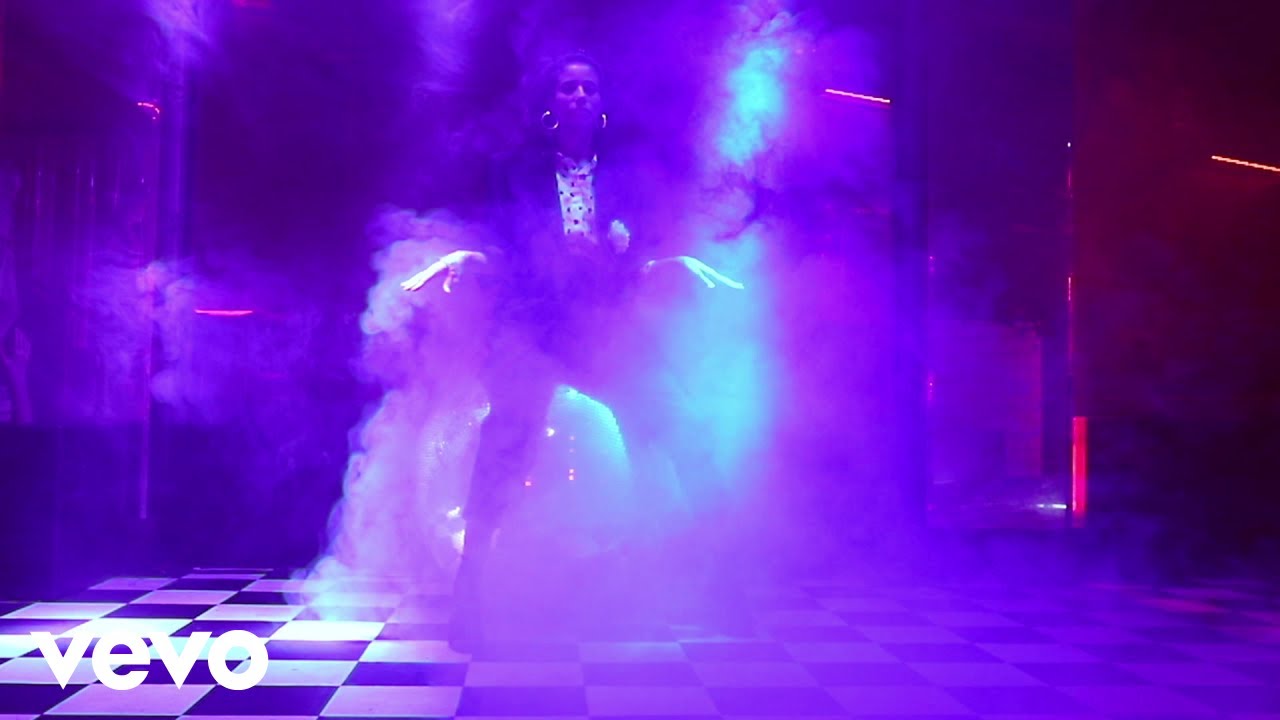 An album that’s all about escapism (by the artist’s own admission) and the transformative fun of the dancefloor, What’s Your Pleasure? has been a much-needed go-to whenever I’ve wanted to forget the burning world outside. Worth checking out if you enjoyed Róisín Murphy’s Róisín Machine or Daft Punk’s Random Access Memories. In her Apple Music promo interview for the album Ware stated “The premise was: Will this make people want to have sex? And will this make people want to dance?” An objective so admirable that Prince himself would approve completely (and the answer is most definitely yes).

Trying to have a listen through most of the albums suggested, but I think this is my favourite of the ones I’ve not heard before. Thanks!

Raw, experimental, emotional, sometimes jazzy indie rock. Not sure how else to describe it.

A perfect blend of U.F.O.F. style Big Thief and Building Nothing Out of Something style Modest Mouse.

Trace Mountains - Lost in the Country

Melancholic, Americana-tinged indie rock from one of the members of LVL UP. There’s a surprising amount of anger and contempt for humanity running through this that’s initially masked by how gentle and pretty it can be.

self described “psychedelic bootyshake”, this is monstrously groovy horn-led Afrobeat / funk / soul / rock from a twelve strong Atlanta act. These are long tracks (two weigh in at ten minutes plus), but the energy never lets up throughout. Totally uplifting, positive, party music.

An album that I just keep returning to and love playing. Apparently sounds like Lana Del Ray maybe, but she’s never clicked with me. Am torn between Soft Currents (lovely sad sounding piano song) and the more (distorted) poppy/catchy song of Send Her Back (oh the horns!) as my favourites. and actually, probably a couple of other songs too.

‘Intense, overwhelming, beautiful and destructive all at once’ (borrowed this description because I’m not good at words) post-hardcore/post-rock.

Absolutely love the passion and sincerity Envy bring to their music, and think this for me might be just about their best album yet. 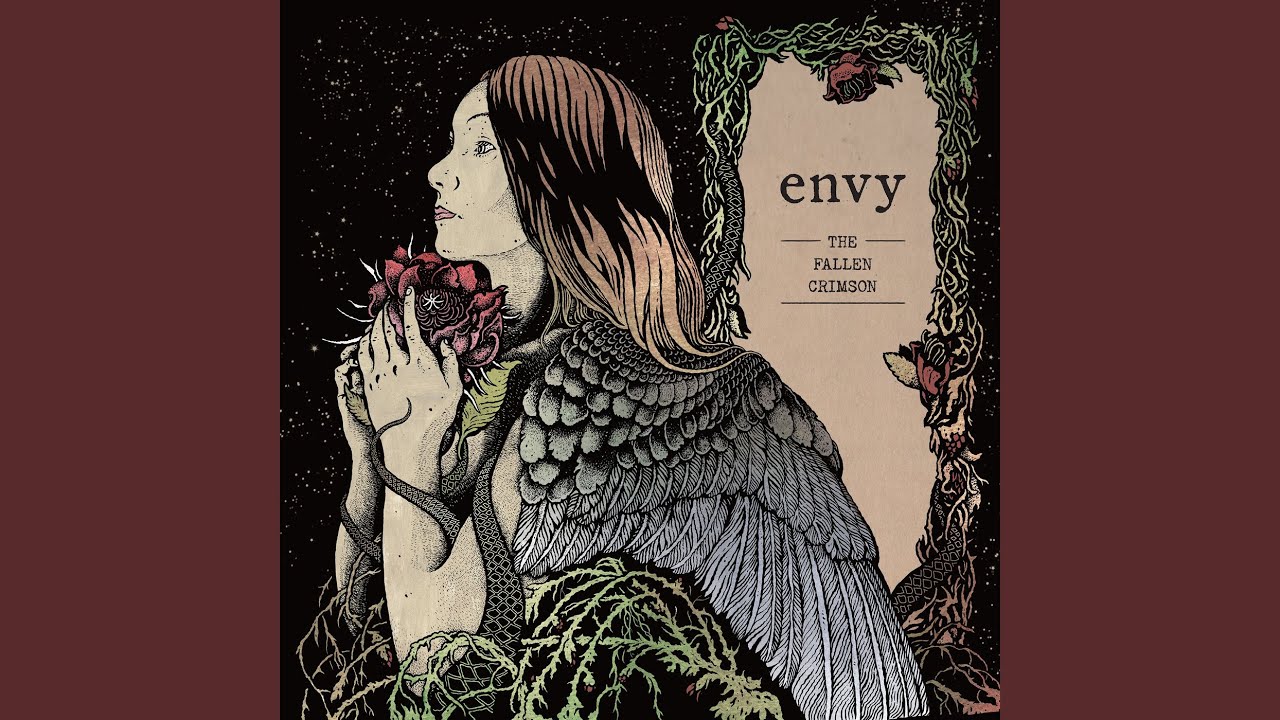 This is one that unfortunately would definitely have passed people by. Canadian sing-songwriter, but a proper full band sound, and just so warm sounding - it feels like it will be a great winter night-time album I think. It’s only 8 songs long, but four of them are above 5 minutes, so it feels a perfect length. A bit of piano, synthy bits, some strings, and some saxophone dotted throughout it. I think it’s my top five albums of the year, and I could probably choose any of the songs, but will choose these these two: 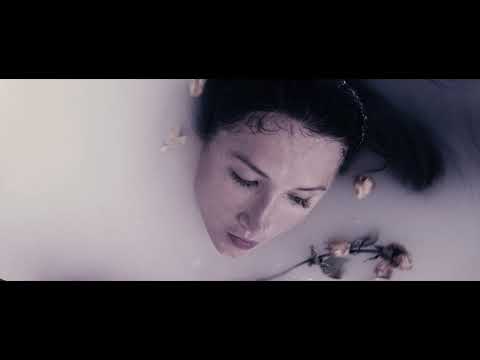 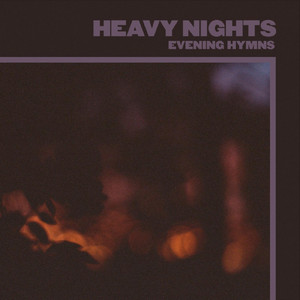 As great as always, but even more sad and bleak and beautiful than usual. 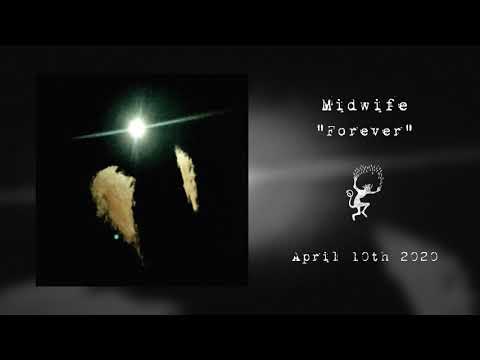 This one’s actually a little bit upbeat (relatively) and an amazing single. Still really sad though. 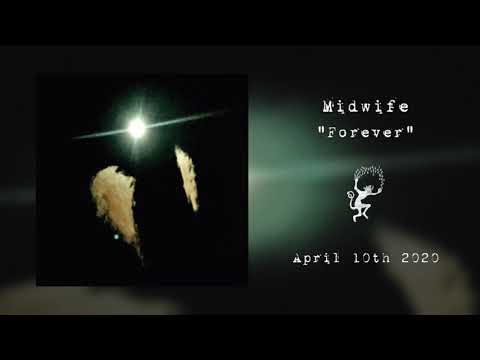 Told myself that I’d listen to each album listed here at least once. I’ve put it on the play queue for tomorrow

Svalbard - When I Die, Will I Get Better 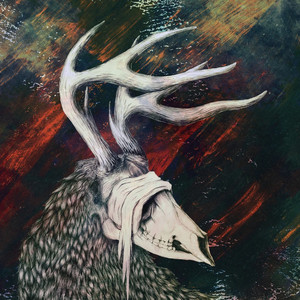 When I Die, Will I Get Better?

Really, really hoping that this album ends up having the kind of crossover appeal that lead to a bunch of people-who-wouldn’t-normally-listen-to-shouted/screamed-vocals falling head over heels for Deafheaven’s ‘Sunbather’. This is a way better record than Sunbather, by the way. Doesn’t re-invent the wheel, Svalbard have been making exactly this kind of urgent, socially-conscious, raging against the dying of the light music for years, but it’s the best expression of what they do: it’s sharper, harder and also more melodic. If you’re an indie music fan who doesn’t normally listen to metal/hardcore, I reckon there will be enough shimmering beauty in many of the guitar tracks here to have you fully investing. Love it.

Had a revisit of this album tonight… it’s fantastic, loaded with bangers.

I really can’t crack this album for some reason. Loved it for 2 plays then it just started to slide off

It’s better than a 6 though, jeez

I’ve put it on the play queue for tomorrow

It’s really good. It feels like a hug from an old friend you haven’t seen in years.

It’s better than a 6 though, jeez