Anyone else a fan here? Sounds like there’s a new album coming in May, which would be very welcome.

Weird, was just talking to a mate about them. Would really like a new album. Loved ‘Other Truths’ and was a bit saddened they hadn’t released anything since.

I really enjoyed Other Truths, I’d kind of forgotten about them tbh. A new album would be good.

Still listen to Enemy Airship quite regularly. The gig where they played it in full was the last time I saw them. New stuff would be most welcome. 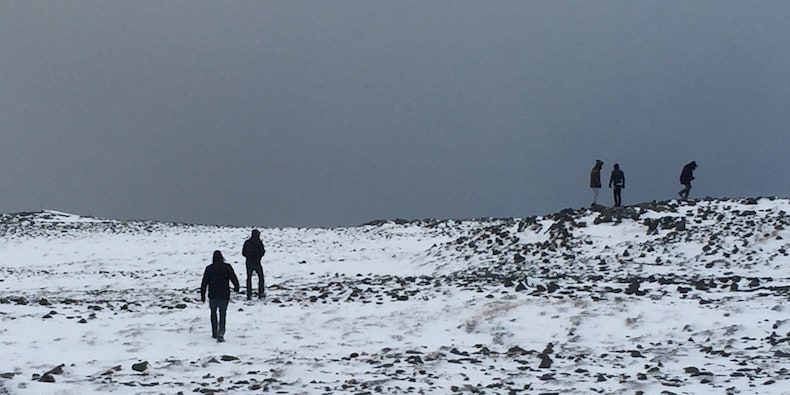 yes I do. I will check this out when I get home.

Yes! Posted a thread on it the other day. Nice to have them back

Now, all we need to do is merge all of the football threads into one.

Just move the whole lot to the lounge. Halfway through the final weekend of the season.

What are the odds they support BSS at Brixton a week after this release?? Come on…

thought i posted in this thread already but here it was saved as a draft. i am excited about the new do make say think album!

Cannot wait for this now. Looking forward to listening to it after taking a rake of yokes. 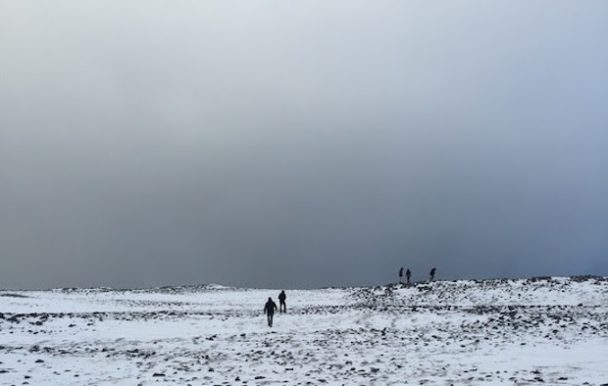 Do Make Say Think – “Her Eyes On The Horizon”

Next month, the long-running Toronto post-rock quintet Do Make Say Think are set to return with Stubborn Persistent Illusions, their first album in eight years. We've posted their 12-minute epic "Bound And Boundless," and now they've shared another...

Yeah…love DMST…&Yet&Yet being my highlight with Winter Hymn and You, You’re in a history rust also highly recommended…superb live (hoping for a tour this year) and new tracks sounding good…a welcome return…