Do Me A Favour! (A DiS helping hand thread)

The DiS genie grants you one favour from this great collective community a day…what can we help you with?

So my favour for today: I’m trying to get two 40-50 minute walks in daily to get fitter and stuff and would like the DiS community to suggest me 2 albums for tomorrow’s journeys. Thanks!

anything at all, hopefully it’s something I haven’t heard before. Preferably something fairly upbeat or with interesting production flourishes idk.

ah someone put one of his tracks on the DiS summer playlist and I listen to that loads but never ventured further. What’s the go to album?

I think this might genuinely be my favourite physical exertion record 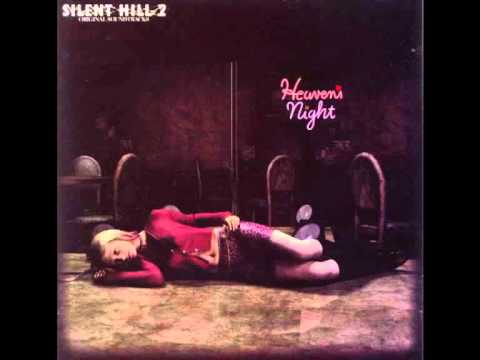 Though if you wanted vox I’d go for a Pavement album, maybe crooked rain or something, it’d suit this weather

often whack this on when I’m walking back from somewhere late. proper good, repetitive walking music

thanks man, I’ll do this in the morning now just need an afternoon record

Wife is gonna watch game of thrones soon. Need something to do for an hour. Any ideas?

Two beers deep already! Bad idea probably. Might go for a walk though. 
Used to run to this album all the time

Actually I’d be a fool not to recommend Glue now 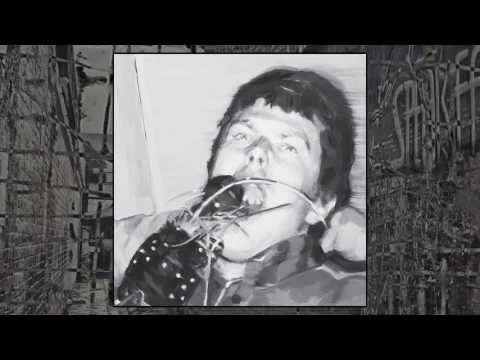