Do we have an interior design thread?

I got to that point when looking for kitchen tiles.

Still haven’t got any

My advice is to take a break before you reach that point. 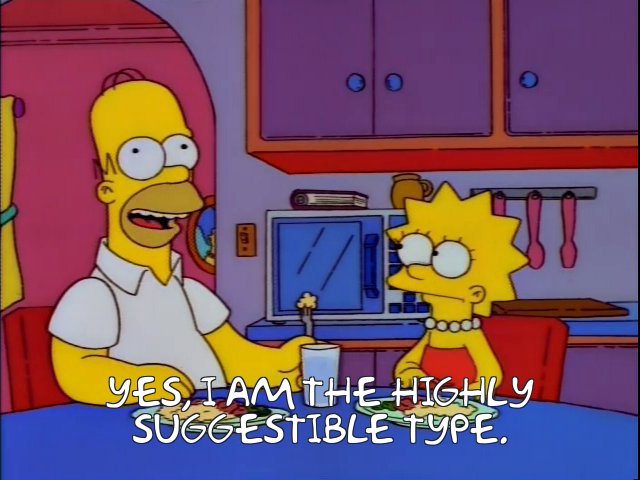 Reckon if I had to kit out my own room I might invest in an Afghan war rug: The war rug (Pashto: فرش جنگی‎ farš jangi) tradition of Afghanistan has its origins in the decade of Soviet occupation of Afghanistan from 1979 and has continued through the subsequent military, political and social conflicts. Afghan rug-makers began incorporating the apparatus of war into their designs almost immediately after the Soviet Union invaded their country. They continue to do so today in the wake of the United States' 2001 invasion of Afghanistan which ousted the Taliban government o...

Not sure Mrs HYG would go for it though

War rugs represent the history of the war in Afghanistan. Following 9/11 and the invasion of Afghanistan, the twin towers, helicopters, hand grenades, and even predator drones have begun to feature in the intricate designs.

Anyone ever got a sofa from Dunelm?? Quite tempted with the velvet lad for the conservatory.

Peacock or old gold tho hmmmmm

I have a rollout floor mattress and it’s well comfy! It’s only single. Have a look and see what you think when you’re at mine. Much more comfy than an airbed, and can roll into a reasonable size for storage. It’s really padded and comfy.

No but I have some cracking armchairs from them.

This terracotta one in particular is so good and much comfier than I imagined it to be.

faceyb for furniture with saved searches and alerts is a good idea.

That’s a protip. Always avoided fb marketplace but now might be the time. Wish me luck.

yeah if you’ve specific brands in mind it’s quite useful. I think the recommended stuff is usually quite reliable too

Furniture shopping in Northern Ireland is another thing that Brexit has properly fucked. We’ve been looking for a sideboard for months and have lost track of how many times we’ve bought something only to have it cancelled when the company realised the shipping cost.

Finally found one that will ship one to us for a £40 surcharge. We’re just paying it to get it over and done with. I won’t believe we’ve actually bought it until the delivery guys have left our house.

Had an Ikea Hemnes pull out bed for about 8 years. Think I slept on in every night for about 6 months or more while my wife was pregnant with our first kid. Couldn’t really complain.

The good thing about it is I can see myself rotating it 30 degrees every few days to yet to get the optimum colour gradient positioning and never being fully satisfied!!

Do you think you’ll stand on it and pretend it’s a teleporter? Asking for a friend.

State of our kitchen walls under layers and layers of paper.