Do you fancy Gordon Ramsay?

Hadn’t realised he’d had plastic surgery. Saw him on hot ones the other week and looks like he’s wearing a slice of ham over his face

He really likes to swear, doesn’t he

A couple of times on this season of MasterChef USA he has said “fricking” instead of “fucking” which they would ordinarily bleep out.

Every episode of hotel hell Generally like his shows for the total ridiculousness, but there was a video of him getting shared recently (i think from a few years ago) acting dead sleazy towards that actor from Modern Family (i forget her name) on a US chat show, and it’s soured his image somewhat.

Yeah, it’s like there’s a contractual arse shot on that show, it’s bizarre. Also has the cheapest-looking opening credits in history. 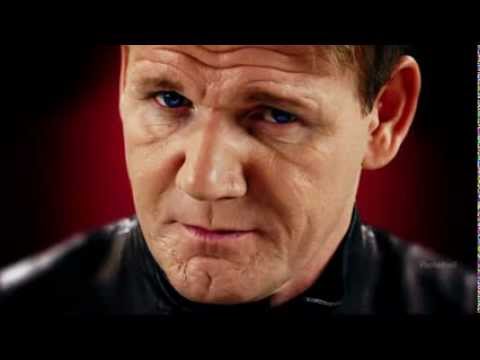 Early episodes of kitchen knightmares UK are good. By like the second series it’s got the formula down and gone rubbish. First episodes are like a serious kitchen based documentary and really good.
Abusive employer though, right.

He seems like a bit of an unpleasant person. Same ilk as Simon Cowell and Jeremy Kyle in terms of insidiously belittling people for entertainment while giving them the false impression that he’s helping them. He shares a lot of traits with bullies and unpleasant people I have come across in my life who manipulated others for their own benefit

Love the song so much. “If you think the beers rotten you should see the clientele”

Remember first becoming aware of him via an interview in the paper with him where he said he hates celebrity chefs. Now he’s probably the most famous celebrity chef in the world and has cosmetic surgery.

so much fornication, I should have brought my gun 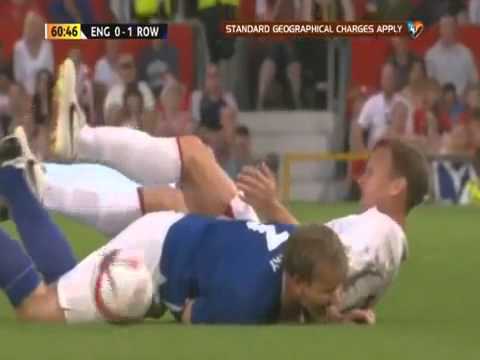 He’s a total bellend, always has been. Find the room 101 where he tries to put women drivers in. Grim.

What’s up with the attitude amongst some chefs of “I was physically assaulted, verbally abused and massively overworked in the kitchen when I was young, therefore it is my right to do the same to you”.