Do you have a nice voice?

I guess I sound alright considering where I’m from, seem to have missed some of the worst parts of the accent

They’re all real and now I’m very tempted to make a sequel with more slang terms from Cork.

And where was feck? They’re all real and now I’m very tempted to make a sequel with more slang terms from Cork.

OMG yes! You have nice handwriting too btw.

I generally talk too quickly and mumble, dropping numerous vowels whilst swearing far too much. And I’m Glaswegian so there’s that

Proper wish I did

I got told I had the “voice of a psychiatrist” recently by a hotel receptionist. Probably explains why drunk people always seem to want to confide their secrets in me, without asking if I want to hear them. Can’t say 100% that I like my voice but it’s not really for me to judge when it comes to that kind of thing is it? Public ownership, death of the author etc

I’ve been told I have a nice voice but I think it depends how much I’m concentrating. If I’m reading to my children or something like that then it probably sounds okay, but when I get enthusiastic / animated it goes all over the shop.

Haha, ah cheers. I’m not sure I agree but thanking you good sir!

I can’t listen to any of these vocaroo recordings at work, so I’m imagining them all to be like this: 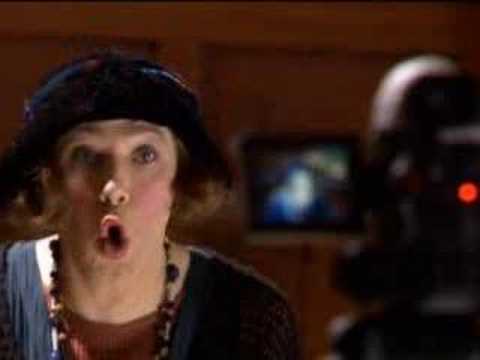 Aw! This is really poignant.

Do you have a favourite story to read her?