Do you know the phonetic alphabet off by heart?

letters that have words that are the same as letters:

Sadly not, no. It’s definitely something I’d like to in time, just to expand my options going forward as much as anything else…

Did a bit of signalling exploration on the ground and used detinators on a work visit to the Epping & Ongar railway, so have been exposed to them. Pretty cool stuff!

They must have been pleased they avoided calling it Golf Hotel.

You’ve really got me thinking about robot dogs now tbh

And now you’ve got me thinking about Ray Davies.

As a child, not understanding the phonetic alphabet, I assumed that Stephanie Turner’s character was called Juliet.

this has done me

A is for horses 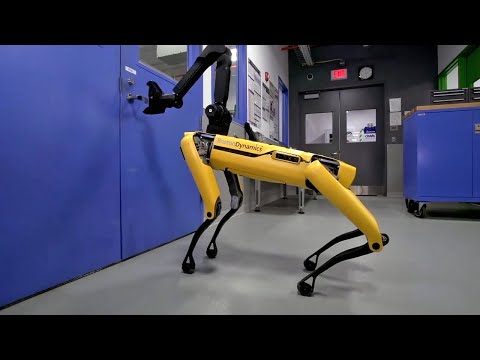 the freestyling is part of the fun, surely what do you have against new zealanders?

The fact they always bang on about being the ‘pound for pound best sporting nation in the world’.

norway is the best

That because Solskjaer is their only sportsman and he’s having a good run at the moment?

I can’t think of a single notable sporting achievement from Norway. "La det swinge" (Norwegian pronunciation: [lɑː də ˈsvɪ̂ŋːə]; "Let it swing") is a Norwegian-language song by the pop duo Bobbysocks!. It was the winner of the Eurovision Song Contest 1985 and Norway's first victory in the contest. The song is a tribute to dancing to old rock 'n' roll heard on the radio. Befitting the subject matter, the song itself is written in an old-fashioned style, with a memorable saxophone melody starting the song. The melody arrangement is in retro style, containing elemen...