Do you know what I think the lowest form of comedy currently is? 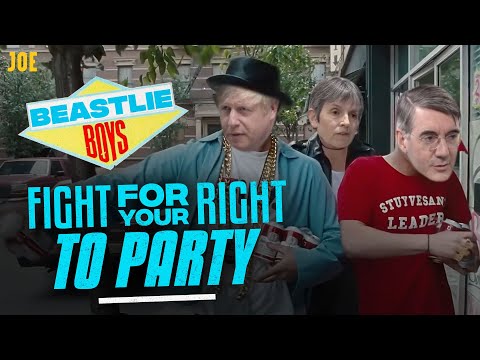 I think you’ll find Russell Howard is actually doing the comedy himself.

This is much better than sarcasm.

Custard pie in the face.

Waste of food. What if somebody is vegan, or lactose intolerant?

Those Tweets that repurpose the already rubbish Chuck Norris joke format for someone in the news at the moment (“Nadine Dorries wears velcro shoes” or something equally shit).

Sarcasm gets a bad rep, it’s a sign of intelligence.

‘Sarcasm is the lowest form of wit, but the highest form of intelligence.’ - Oscar Wilde.

Surely it’s when some right wing chud says “I identify as a fire hydrant” or some other such nonsense?

Anything on Instagram reels with someone miming to a different voiceover. Never ever funny