Do you reckon that CDs are dead?

Bought my first cd in years recently. It was Bandcamp but they didn’t have the album available to buy digitally for some reason. After I’d ordered they sent me a really nice email saying they’d send me any other cd from the label for free. Guess they can’t shift the cds

Now need to dig out the cd drive so I can listen to them.

can rip a digital copy whenever you want

anecdata, but in my working life we still sell more CDs than vinyl. The gap is much narrower than it was a few years ago of course, but the CD is a long way from a dead format.

yeah but 500 CDs is ridic for a small band. i don’t get why that’s still the minimum.

With the new SAULT album they are doing for 99 days only the vinyl is 16,000 copies. I was wondering how many cds they’ll do. Presumably a lot easier to keep pressing new batches if the demand is there rather than having to commit to a certain number that vinyl lead in times requires?

It wasn’t the minimum to press (think that was 100), but the distributors wanted a lot so they could get it in a lot of shops - took a bit of a gamble (still about £1k cheaper than a vinyl run half that size), and it paid off in the end!

It wasn’t the minimum to press (think that was 100)

ah really, hmm interesting. always had places tell me minimum 500 for the glass stamping thing. 100 would def be worth it.

ah yeah, the glass mastering stuff is well expensive - they replicate each cd for that I think. if you go for ‘duplication’ or whatever each company calls it, you can do smaller runs at a much lower cost, as it’s just them burning a load of cds like you would off your computer

Honestly, it’d take some sort of seismic event to stop me buying CDs. They’ve been my prefered format for 32 years. No vinyl will ever sound better than them, and they’ll always sound as good as they did the first time you play them. Taken care of, they should last forever, minus the odd bit-rot ridden disc. They take up less than a quarter of the space of an LP, can be stacked without worrying about warping.

And now people have lost their collective minds over the vinyl renaissance, they’re selling off their beautiful CDs for peanuts to afford their absurdly priced wax, and I am the beneficiary. I trawl ebay, discogs and charity shops on the regular, but I still buy from brick & mortars when I can. Just wish HMV hadn’t had to increase their prices by 40-50% in a desperate attempt to stay open.

I am a CD sicko for life.

To be honest, I’m surprised there are still new cassettes knocking around before we even get to CDs…

I think CDs have lost their USP. Now that internet speeds are generally very good and hard disk storage is very cheap, it is straightforward to download and store CD quality FLACs in digital format (or just stream). Even Apple Music has recently announced lossless format will be available (higher than CD quality) - Apple Music announces Spatial Audio and Lossless Audio - Apple

For those that do want a physical product, I just don’t think CDs compare to the appeal of vinyl at all.

I hope CDs keep going, otherwise physical music ownership is just going to become the preserve of people with enough money and space for a vinyl collection. Never really got on with vinyl personally, everything about it is just such a complete fucking faff compared to any other format (except cassettes which are the literal worst).

I confess to being somewhat nonplussed by the current boutique cassette culture but I do now own several thanks to Disintegration State. Eventually I’ll even have something to play them on.

Not that many of us here will have been buying CDs at Sainsbury’s, but: 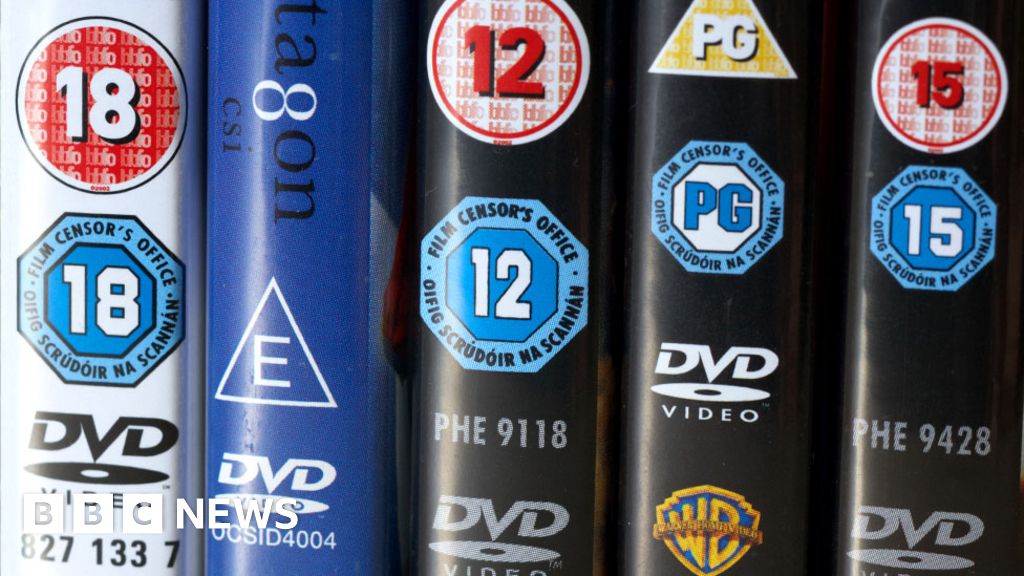 The supermarket giant says its customers increasingly go online for their entertainment.

I buy more Vinyl than CDs now, but still buy on CD if there’s an album I want not available on Vinyl (usually live albums). Throughout the years we’ve amassed about 1800 CDs, no plan to get rid and even brought a new CD player during lockdown which has made one hell of a difference to the sound quality and really made me fall in love again

Need some proper CD cabinet/storage though

Casual cd buying from supermarkets, motorway services etc must have accounted for a big percentage of overall sales. I was always amazed when you’d see people just kind of chuck a seemingly randomly chosen cd in with the weekly shop.

Feels like quite a big deal as it will really reduce availability of any cds at all in a lot of places.

I do now own several thanks to Disintegration State

The return of cassette is a little weird to be fair. What’s strange is that we’ve had better results selling cassettes than CDs overall.

Can’t really put my finger on why but I have a few ideas.

nostalgia’s no doubt part of it, but I wonder if CDs also became devalued because as a digital medium they brought convenience which has now been surpassed by streaming and downloads. Especially now hi-res flac and streaming is a more mainstream thing, so the quality argument doesn’t even really go in its favour any more. Apple Music now streams some albums in 24bit 192khz which is significantly higher quality than CD.

The other thing I think about is that it became so easy and cheap to copy and burn CDs. Drag files, drop, burn. A few mins later - a perfect copy of a CD. Makes me think back to uni where everyone’s houses just had hand-scrawled copies of CDs everywhere. So many that it didn’t matter if you used one as a coaster or it got scratched because you could just burn another in a few mins.

Cassettes on the other hand involve some effort from the person making them. You actually have to dub them in real time for starters, so someone’s made that time commitment. Obviously they’re much worse in terms of sound quality, but someone’s sat there with the machine actively dubbing them and putting in the hours. There’s something nice about that.

The CD discourse keeps spinning on. Seen a few people share this in the wake of all the Spotify discussions this weekend

You Should Listen to CDs

If vinyl is for hipsters and streaming is for everyone else, maybe the forgotten format is for you.

I still have a lot of affection for CDs and it’s easy to forget what a revelation they were. I grew up in a rural part of the UK in the 80s with little access to record shops so most of my vinyl purchases were made via the post. The records would usually arrive battered/warped in a flimsy cardboard envelope but with CDs I could buy obscure titles direct from the US and worst case scenario I’d be replacing a cracked jewel case.