Do you remember those Indie Top 20 CDs from back in the day?

A key feature of my indie-devouring youth in the late 80s/early 90s…anyway I’ve found a blog that’s religiously going through them track by track and it’s so well written I suspect the blogger is a DiSser.

Cheers - I loved these. My favourite was “The Best of the Indie Top 20”

Remember them well. Never bought them as I invariably owned most of the content anyway. Will read through when not at work…

Bought a few back in the day.

Anyone remember this series from the early to mid 90s: Strangely have no memory of these at all. Maybe because I didn’t get into that sort of stuff until about 94/95, so it wasn’t on my radar?

That market get swamped by all of the ‘Shine’ / ‘The Greatest… Album in the World Ever’ series by the late 90s after Britpop strangled everything.

I did have this one, though. Remember Jo Whiley and Steve Lamacq talking about it on the Evening Session, just as I was getting into more alternative stuff.

Yep, there was a Trance series as well in the same vain. Elaborate card outer case including a thick book.

This was it I think: I think the closest I got to that was this one! Yup, I still have Volume 9 on vinyl, which includes the marvellous Sharks Patrol These Waters by Morphine (but sadly also Little Britain by Dreadzone…)

Loved the Deep Heat and Thin Ice dance comps back in the day. This was probably my first and favourite indie comp: I made a playlist of it the other day: 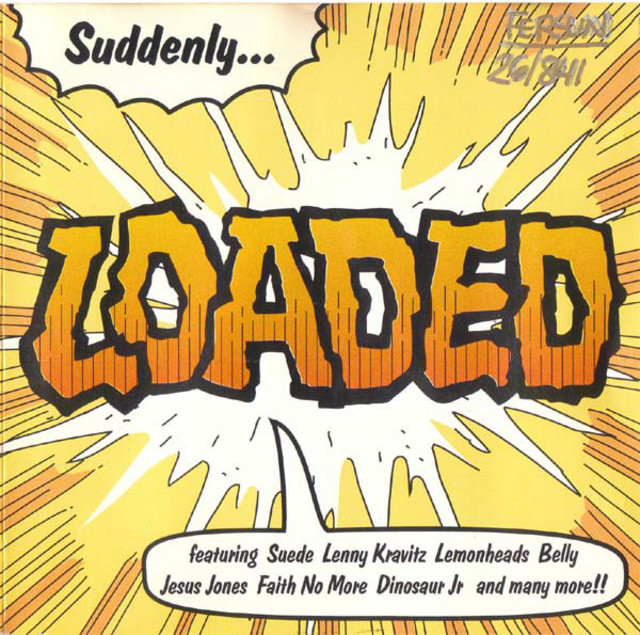 My equivalent Damascene moment was with this one: Ride’s ‘Taste’, ‘Velouria’ etc Crikey, I had forgotten about this one! Wow that cover brings back memories, my brother had all of them.

I had this one too! Never worked out why Soho was on it though…

Hippychick was a decent record. Probably got some indie points from having the Smiths sample on it.

Happy Daze was a great album.

Similar memories - and I picked up this ‘Sharks Patrol’ cd second hand a few years ago…I have a couple of the Indie Top 20 comps - a strong, well curated series…I had volume 12 on tape, which i repurchased on cd- a rum mix of shoegaze, indie rock and, erm, the acceptable face of baggy… has some great tracks on it such as Spirea X’s Chlorine Dream and Jack by Moose. Also volume 20 on vinyl…Lo-fi by Stereolab, Changes by Sugar, Trigger cut by Pavement etc…

Good that someone has blogged on this allowing folk to check-out a good combinations of forgotten gems and vintage indie classics.