Doctor Who's a woman

Thought last night’s episode was really good. Rosa Parks has long been a hero of mine, and this one handled her story better than any kids show about a time travelling alien could reasonably be expected to. Not ashamed to say I was a bit weepy by the end. They missed a trick by not calling it Parks And Segregation though.

It was great being able to talk to my son about it as he’s never covered anything like it before. He was pretty shocked how much of a dick the white people were.

My complaint is the scheduling. At half term. Should have been during term so that they could all go in and discuss it.

A good subject to continue with might be a discussion why Rosa Parks was the poster girl for anti-segregation and Claudette Colvin, who made the same protest earlier, was not.

I have never been a big fan of Dr Who and unfortunately this series has changed my opinion yet. I find the acting a bit like musical acting, over exaggerated. But I see how its good for children and adults to watch together and great it covered a Rosa Parks.

Might just stick with the treating everyone equally and being kind thing for the time being as he is five.

Think was the best episode by far this season. Very sensitively and maturely handled given it’s a kids show that goes at half 6 in the evening. Thought the woman who played Rosa Parks was excellent, she was in Black Mirror as well.

My only gripe was another kind under-fed plot, we kind of got the idea the guy was a future racist who came back in time to stop Rosa but that was about it. We didn’t really know who he was or where he came from or whether he was any organisation. He seemed a bit vague.

But it was a great episode anyway and Jodie is becoming more and more Doctor-y as she goes along, she is brilliant.

agree that the baddie was underdeveloped but think it was kind of necessary, spending more time on him means less on rosa and the other more important / interesting plot threads. plus he’s still out there somewhere presumably, so he might be back at some point and we’ll learn more about him then

Yeah agree that it was good they devoted so much time Rosa, that was definitely the right decision as it would be be kind of crass and offensive if she was an underdeveloped character.

But my gripe is general as well, the first three episodes have been very light on plot so far, it is so radically different to Moffat, which maybe why I’m focusing on it.

Also agree with Dan in the Guardian that the TARDIS is too dark and under lit.

My only gripe was another kind under-fed plot, we kind of got the idea the guy was a future racist who came back in time to stop Rosa but that was about it.

feel like they’ll come back to that since yer man didn’t kill him or owt, just sent him really far back in time (where presumably he can still do damage, being, as he is, a dickhead)

Thought the villain looked a bit like Mac from Always Sunny: I’m right in thinking this is better than it’s been in a long time, right? Stripped away some of that incomprehensible boring Moffatt bollocks

Think the three companions thing is working surprisingly well too.

I’m curious how the fans are reacting, given that I think more of them like the arcs and whatnot. Whereas, honestly, it’s been nice to be reminded how good Doctor Who can be when the focus is on more self-contained stories instead of layering a bunch of stuff that I couldn’t care less about.

Thought this was quite good! 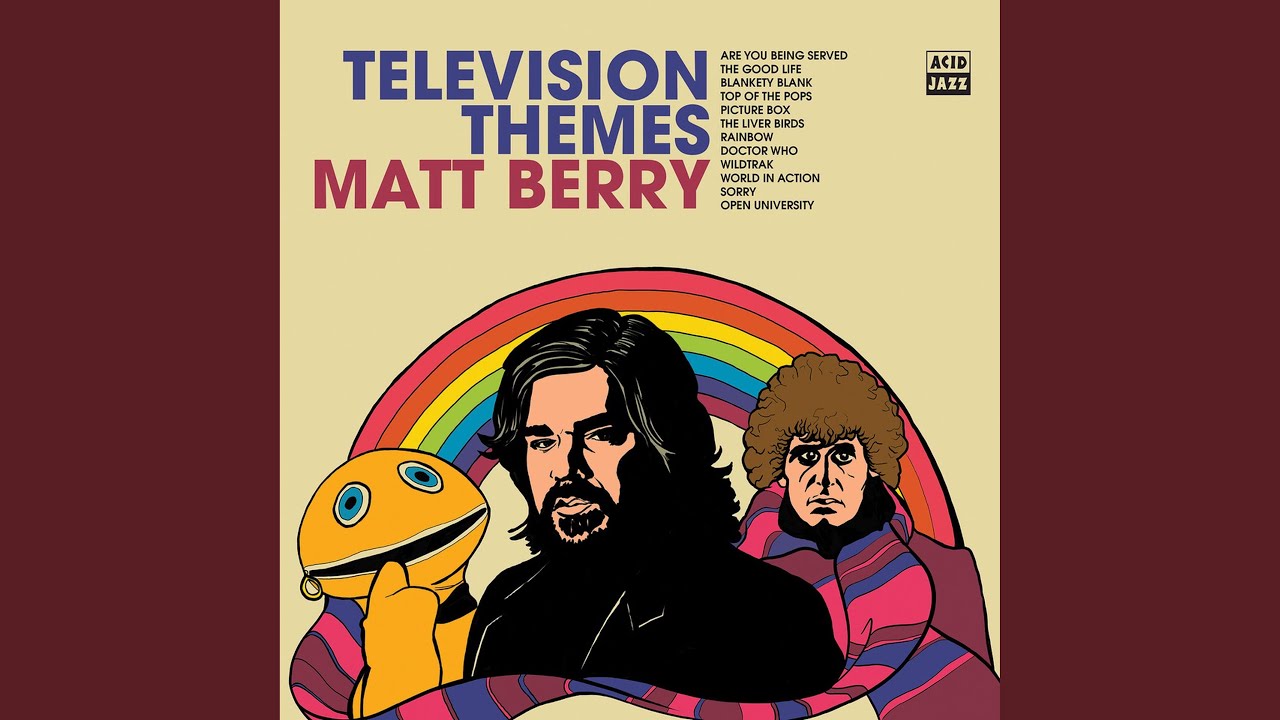