Does a flyer/poster exist for the first gig you ever went to?

Mine is sullied by the lead singer being an predatory, abusive prick

Used to love this song 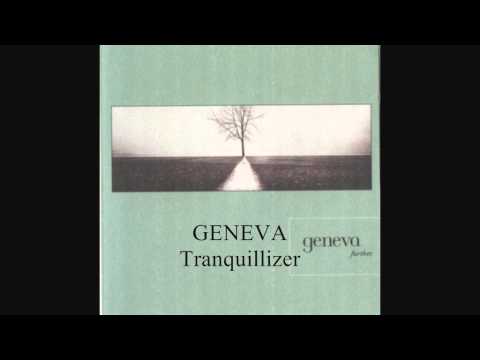 ha! i had fun at one of their gigs this year. @Octobadger loves jazz, hey? sounds like that might have been formative if there on time

One of the most fun gigs I ever went to was Sum 41, Mighty Mighty Bosstones and American HiFi in Plymouth.

I was at the Glasgow gig so I had Foo Fighters instead, of whom I was, and remain, not a huge fan of. Sounds like I should have swapped with @UncleRetrospective!

Happily. The Foos were fun back then.

Had a good time and I loved their 1st album then, but it sucks that was my first gig and I was already 18. I’d been soured from asking my parents to go to anything, as they hadn’t let me go to the Metallica/GnR/Faith No More tour a few years before.

I understand why gig most flyers & posters don’t have the year listed, but from a historical perspective it’s really annoying isn’t it?

Yeah, it was amazing wasn’t it. Odd that they didn’t do shows in that format again. I guess it was not massively financially sustainable. I was trying to remember the other day whether Sigur Ros had played over here before that or not.

I was there too. First ever festival, last ever real Glastonbury. what’s the modern day equivalent of Prodigy and Foo Fighters sharing a bill? Seems a bit random doesn’t it.

wow it actually does - it was the first ever gig at the ‘carling academy islington’, alkaline trio came back and did a 10 year anniversary show in 2013 too. 19 years ago this week! and it was on my dad’s birthday lol how did i get away with that as a 14 year old. went to my first ever festival in 2003 as well - just the Madness day which was amazing. guilfest was actually quite a legit festival in retrospect. Volkswagon put on the best gigs back in the day

Helluva line up that. I had the mighty mighty Reel Big Fish supporting Sum 41 for my first ever gig (and someone else as well who’s name now escapes me)

I saw them in Portsmouth the following year! Had the set list from this show on my wall for ages. I have this poster framed in my living room, above the telly!