Does anyone care about Mark McGuire any more? [free London gig]

I still like him but obv it’s well hard to keep up with all his bloody Bandcamp releases.

I care, but I don’t think he’ll ever top ‘Living With Yourself’. I’m mainly just focussing on his main releases these days than all the bandcamp stuff, and I didn’t think ‘Beyond Belief’ was his strongest work.

New album soon though, and there’s a track up here which is decent: https://www.tinymixtapes.com/news/mark-mcguire-announces-new-album-ideas-beginnings-shares-video-beginning-winter

Tempted to head up to this gig, I saw him there in 2011 when he was touring ‘Get Lost’ and it was very good.

Think I’m on holiday then. Just gonna use it as an excuse to post this though. 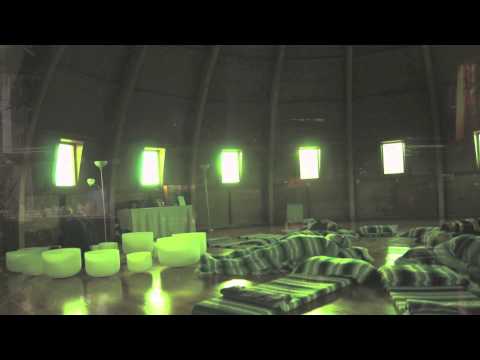 I was tracking this on songkick whilst trying to decide whether to go or not. Didn’t realise it was free! Decision made.

I haven’t kept up on all his releases, but looking forward to this.

Fucking hell, Tiny Mixtapes is an obnoxious website!
Thanks for the link though—was unaware he had a record out. Glad it’s on VDSQ, too, seems like it’ll be more in the vein of the McGuire stuff I love (arpeggios into infinity, clean beautiful tones) than the stuff I’m less keen on (his New Agey stuff, basically).

Understatement of the year

Both new albums are up on Spotify now. ‘Ideas of Beginnings’ sounds like the better of the two, and it got a decent review on thee-old-super-tastemaker-kings-and-queens Pitchfork last week too: Mark McGuire: Ideas of Beginnings Album Review | Pitchfork

ooo I will be going to this