Still has such a proud and regal stance

Please give him a belly scratch and tell him he is one of the best ever boys.

Will do. He’s going to get spoilt rotten in coming days.

My schnauzer pal got a much needed haircut.

The before photo is proper

Would definitely consider one as a pal for Ozzie at some point in the future.

Don’t thing I’ve taken him for the ‘long walk’ on a warm, sunny day before.

Result: he needed a 5 minute lie down about 10 minutes from home

LOVELY GUY. IT MAKES ME SO MAD.

Poor Honey, really hurt herself whilst running around yesterday and can’t put any weight on her front right paw. And now the indignation of wearing a sock. Vet says if the swelling doesn’t go down after a few days it’s X-Ray time, which…£250. Just what we need when we’ve had to shell out for a new washing machine.

originally thought that was a diamond bracelet over an opera glove 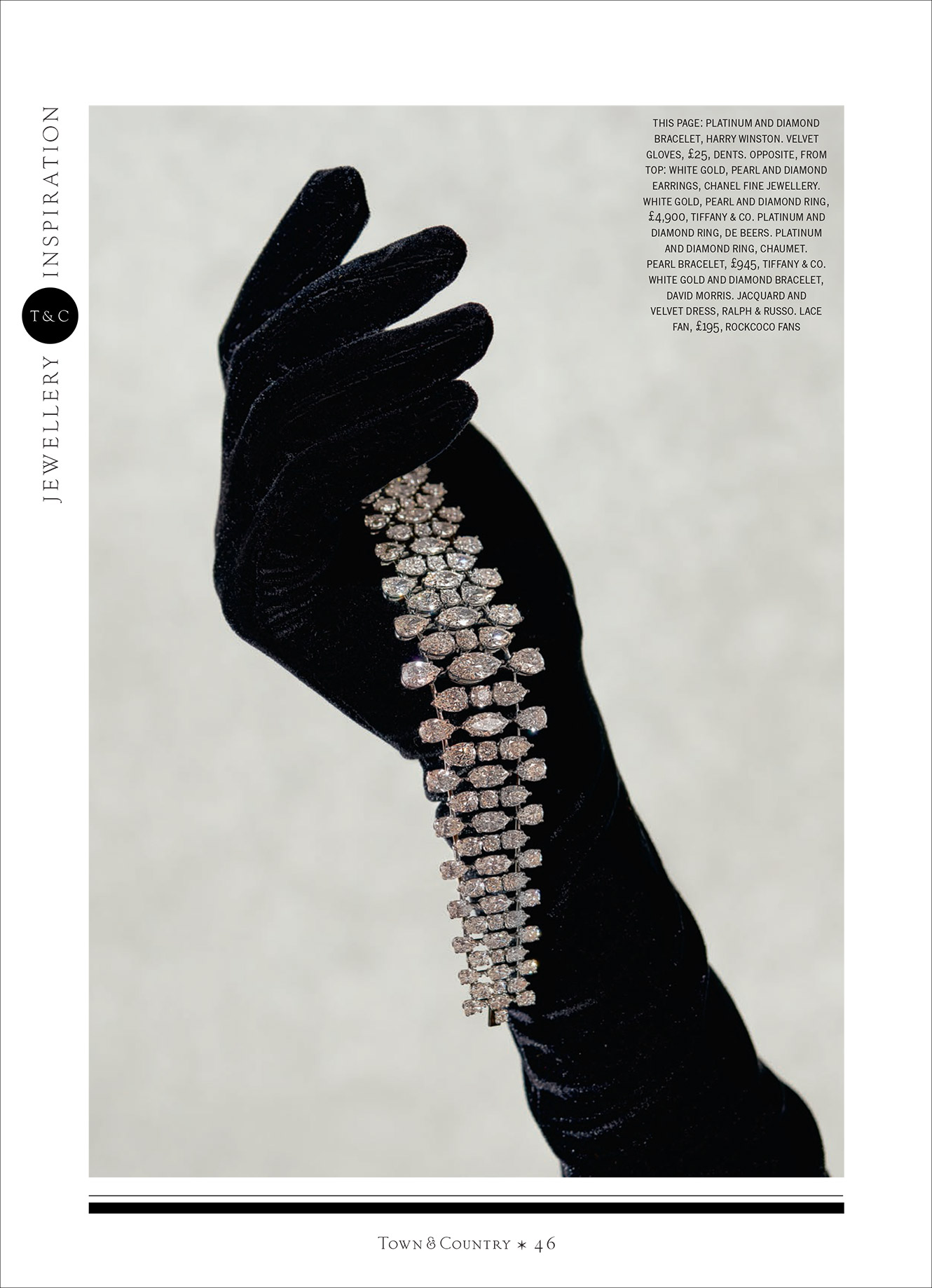 My ma’s neighbours had a retriever back when I was a teenager. Lovely dog, but they never walked him. When they’d go away we would get asked to go in and let him out a couple of times a day, but my sister and I would take him on sneaky walks.

But obvs he had very little stamina (despite all his energy) so after a little while he’d just plant on the ground and refuse to move. You ever try getting a retriever to move if it doesn’t want to? Dog was almost as big as I was ffs.

Been invited on a Zoom conference call tomorrow morning with the dog shelter about the fostering process.

(I really really hope the participants are me, one other human and a load of dogs )

Dog has started to live under the foot stool, only coming out to bark at people leaving their homes #enforcingthelockdown

Spilt a load of lawn seed a few weeks ago and he’s been very interested in that spot since. Little bastard has started digging it up now

Can’t be too angry though, he’s such a lovely boy really